We have mentioned several times the Parrot, which specializiruetsya on various models of consumer drones. In January of this year, the company has expanded its range of model Parrot Disco, which can stay aloft for up to 45 minutes. 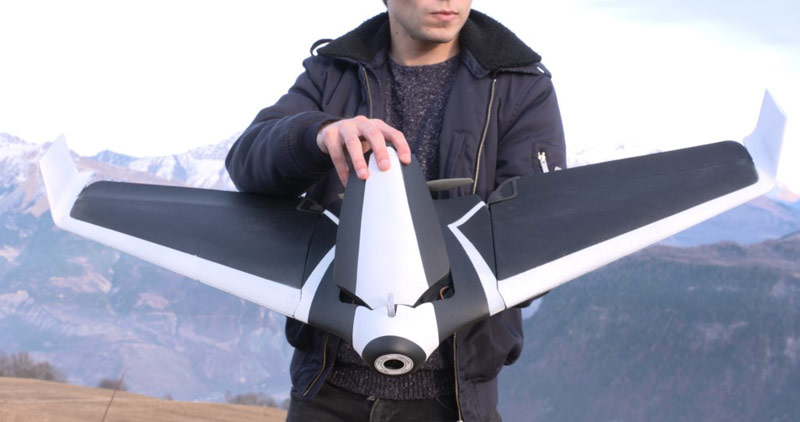 Presented during CES 2016 drone differs in the form and principle of movement. Case Parrot Disco acts as a wing, like the military drones. This design with one screw, and a small weight (about 700 g) with a wingspan of about 1 m allow the drone to reach the speed of 80 km/h. With this Parrot Disco stands out from the competition more autonomy, it can stay in the air for up to 45 minutes and land in automatic mode. 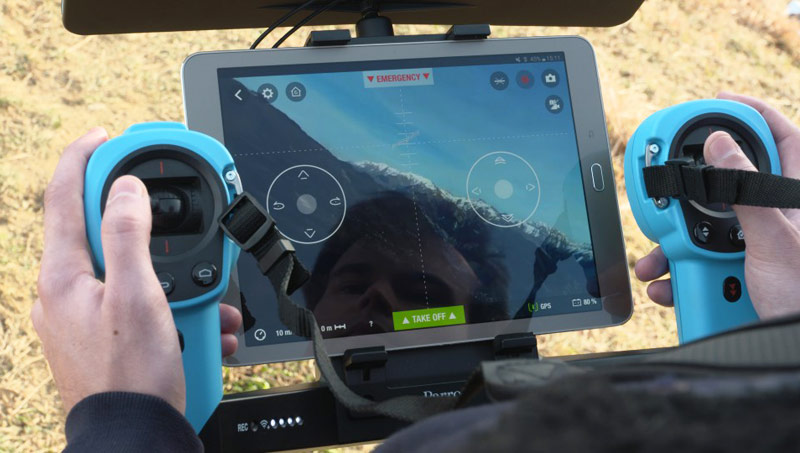 To send the device in flight, just toss it. Parrot Disco cannot fly like a pre-created route and be managed by the user directly, transmitting the video stream in real time. The gadget is equipped with accelerometer, gyroscope, magnetometer, barometer, GPS module and camera to 14 megapixels with wide angle lens and digital stabilization.

Speeds up to 80 km/h drone valued at $1300. Sales of the device will start in September.