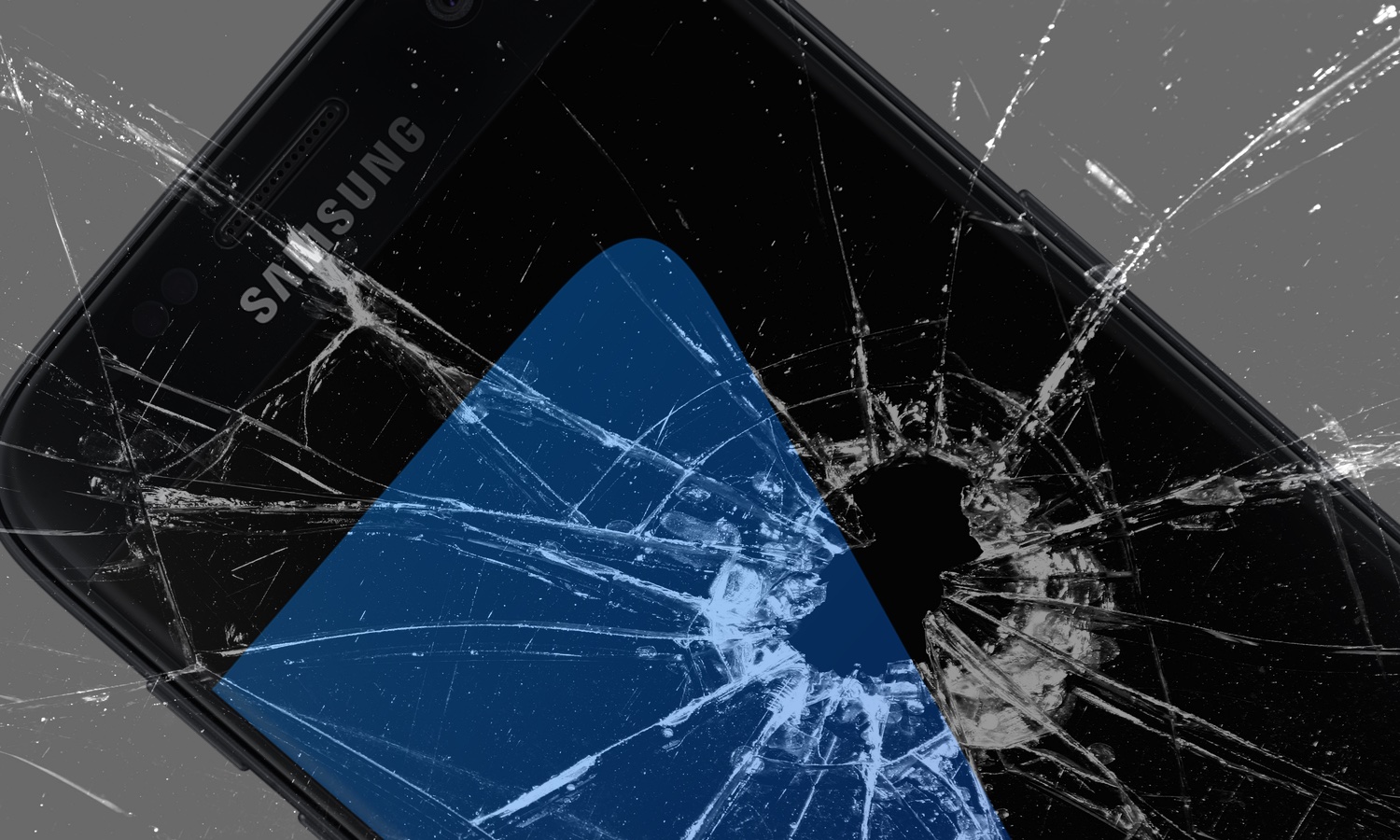 New Samsung Galaxy S7, Galaxy S7 edge already started to arrive to the first customers, and that means that, inevitably, began to appear YouTube videos in which brave bloggers test the endurance and persistence of the most coveted innovations of the year AndroidInsider.ru. But we are much more interested to see how the South Korean flagship in extreme conditions in comparison with a direct competitor — the iPhone 6s Plus.

The authors channel EverythingApplePro decided to make such a comparison and checked what will happen if you drop Galaxy S7 edge and iPhone 6s Plus first from a low height, and then from the height of one-storey houses. If you are too lazy to watch a video, just say: I won an iPhone, which walked away with a few non-lethal scratches and retains performance.

It can be hardly said that the Galaxy S7 edge, easy to break, and in the usual scenarios such as accidental fall from height of human growth during a conversation, he can survive. However, be ready to glass the body of the smartphone very soon will remind the window of the car, which slammed a punch with a baseball bat. 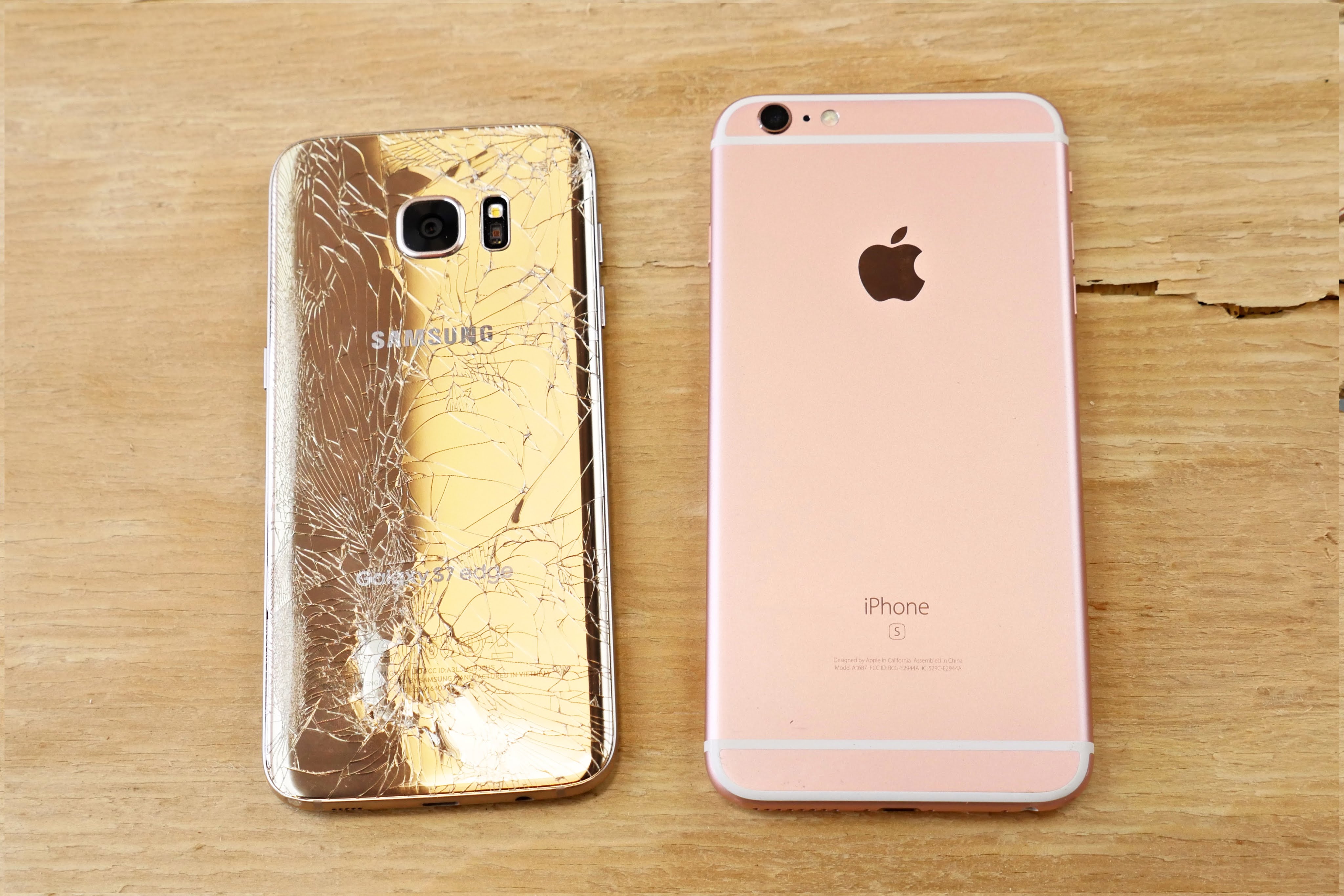 The video is in English, but it is unlikely you will need a translation to see that the much-vaunted glass Gorilla glass 4 is still far from ideal, hard though they worked as professionals from the company Corning. In conclusion, I want to paraphrase Andrei Malakhov: take care of yourself and your smartphones!