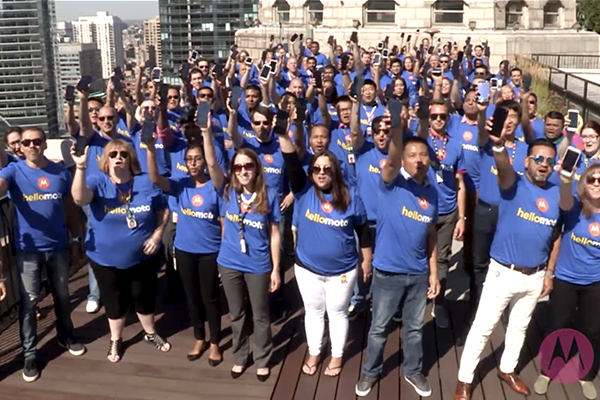 The display of this smartphone is really impossible to break. You could throw it in the wall tile or hammer — he will remain intact. The protective film can be scratched, but it can always be replaced.

The company decided to prove that with your smartphone when you fall nothing will happen. Collecting 100 employees from the office in Chicago, they staged a mass drop test. All smartphones remained unharmed.