Every day there is a huge number of leaks and spy information about iPhone 7. The most important innovation, according to rumors, will be dual camera that will be part of iPhone 7 Plus or Pro. But a few will benefit from this innovation? 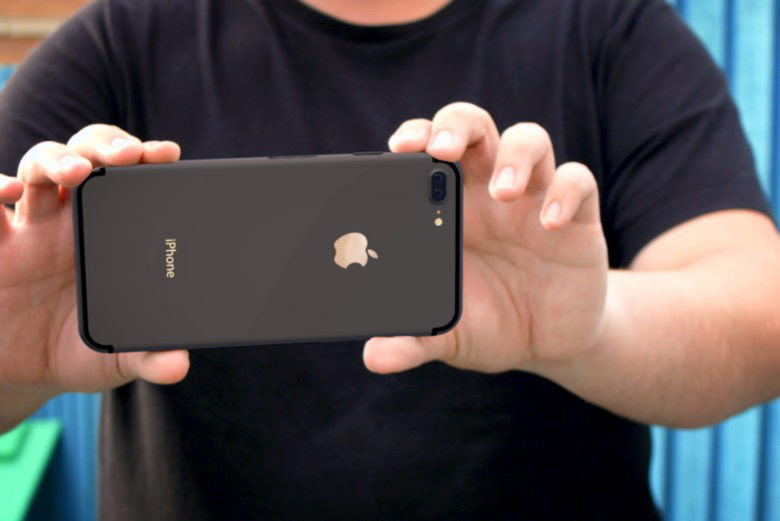 Of course, the iPhone 7 will become the first smartphone with a dual camera. In 2014, HTC released the flagship HTC One M8 dual main camera. During this time, some manufacturers began to equip their smartphones with a double-lens system that brought fruitless effects, and very useful improvements. For example, in LG G5 the second camera has a wider viewing angle.

If the iPhone 7 will come with dual camera, with a high probability the device will use technology developed by LinX Imaging, which Apple bought in the beginning of last year. Specializes LinX Imaging – creating multiaperture cameras with multiple sensors. 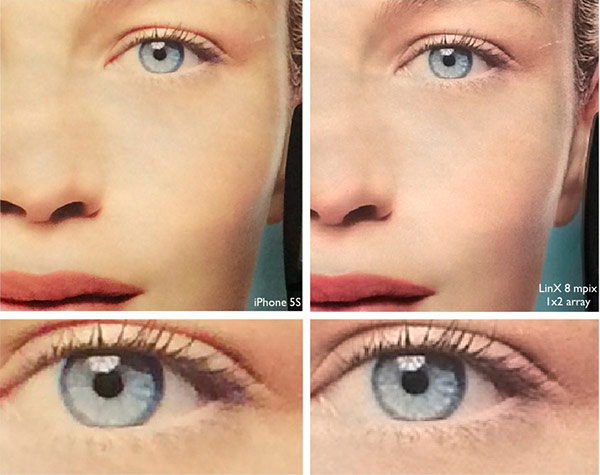 The camera of iPhone 7 will be able to create images at the level SLR camera with the ability camera capture more detail than ogneuporna camera. At least on such opportunities, said the developers LinX Imaging. As evidence they took several photos with my 8 megapixel camera with two sensors for 4 megapixels with a pixel size of 2 microns. These photographs were compared with pictures on the camera of the iPhone 5s with an 8-megapixel matrix, and the pixels are 1.5 microns. In the first sample to the level of noise and detail, camera LinX showed the best result compared to iPhone 5s photos which turned out less bright and with a higher noise level.

Photos taken in artificial light with an average intensity of light, demonstrated that the dual camera lets in more light, and pictures are much clearer. In shooting under low lighting camera LinX got the advantage in particular due to the low required exposure time. For mobile camera if light intensity 1 Lux, LinX has shown impressive results.

Apple had previously announced its intention to significantly improve the quality of the pictures in the iPhone and technology from LinX can the manufacturer be of any help. The Live Photos, submitted last year along with iPhone 6s and iPhone 6s Plus, good, but users need something more. High quality pictures of the iPhone 7 can be for many the determining factor.