During the day, registered more than 3 million people willing to buy a new clone from Meizu iPhone 6s

This week the company Meizu announced a new smartphone M3E. The device with 5.5-inch screen was a copy of Apple’s flagship with a production base and an affordable price tag. As a result, the account who wants to buy the device already in the millions. 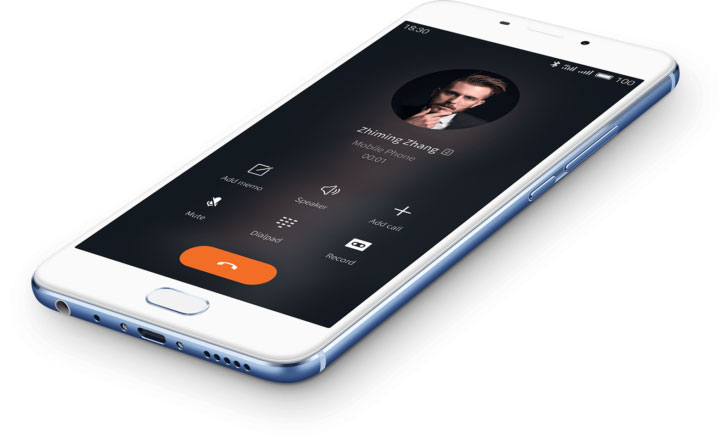 According to the statement Meizu, immediately after the announcement opened the pre-registration those wishing to purchase M3E, for the first day were left more than 3 million applications.

Recall that the smartphone cost $ 195 got a metal case in the style of the flagship devices of Apple and the touch-mechanical key mBack, combined with the fingerprint scanner. Gadget equipment includes a slot microSD, camera resolution of 13 and 5 megapixels, wireless Wi-Fi 802.11 n, Bluetooth 4.1 LE and battery on 3000 mAh. 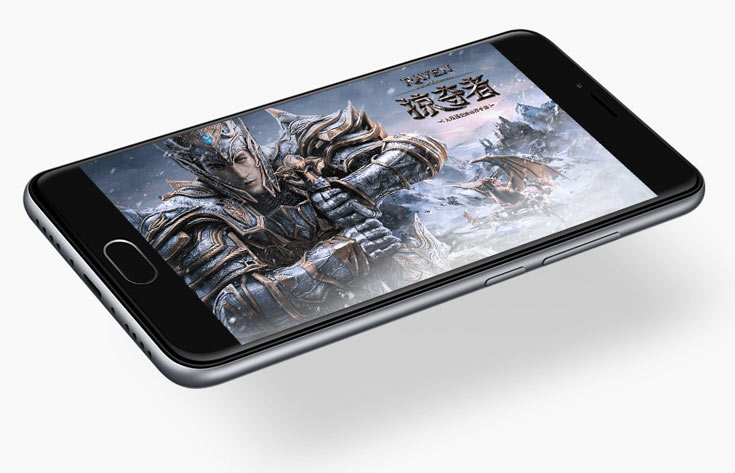 The basis for Meizu M3E supports 8-core CPU MediaTek MT6755 Helio P10 operating system Android 6.0 with a proprietary shell FLYME. The amount of RAM is 3 GB, flash memory 32 GB. The equipment of the telephone also includes a display size of 5.5 inches and a resolution of 1920×1080 pixels, covered with protective glass is 2.5 D.

Registration of buyers will continue until 13 August, and the next day will start selling the smartphone. Those who have registered will have the opportunity to acquire M3E in the first place.