According to the report, Apple for the fourth finkvartal 2016, services showed record revenue growth. As noted in the press release, “the company is delighted with the incredible performance of the business services in which revenue growth was 24%”. One of these projects and the payment system Apple Pay. 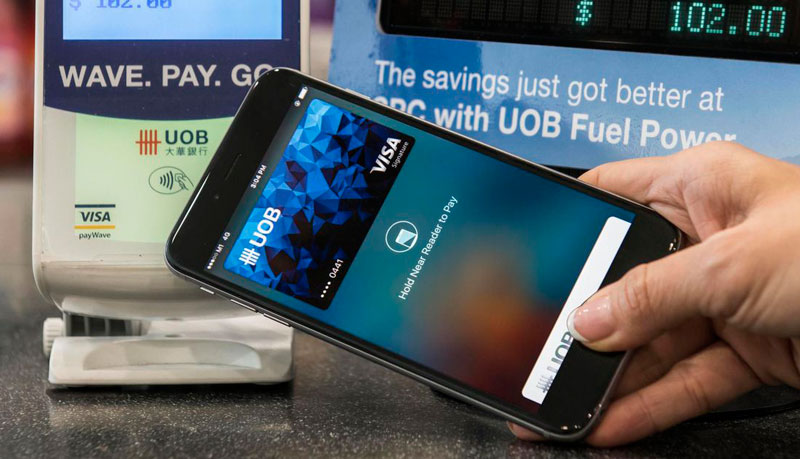 During the announcement of financial results Apple boasted of the successful development of this service. It is noted that the total amount of transactions over the last quarter, in annual terms increased by 500%. The amount Apple does not mention, but in this case more interesting is the growth. Overall, in September the amount of the transaction exceeded the amount for the full year 2015.

The development of the service associated with its gradual spread. Like all other similar payment system, Apple Pay requires the support of specific banks in each country separately. So the system can’t just get up and run around the world.

In early October, recall that Apple Pay was launched in Russia. Just a few days ago on the auction house Coys of Kensington with the help of payment service, a California company purchased the Aston Martin DB5 1964 issue worth £825 000. 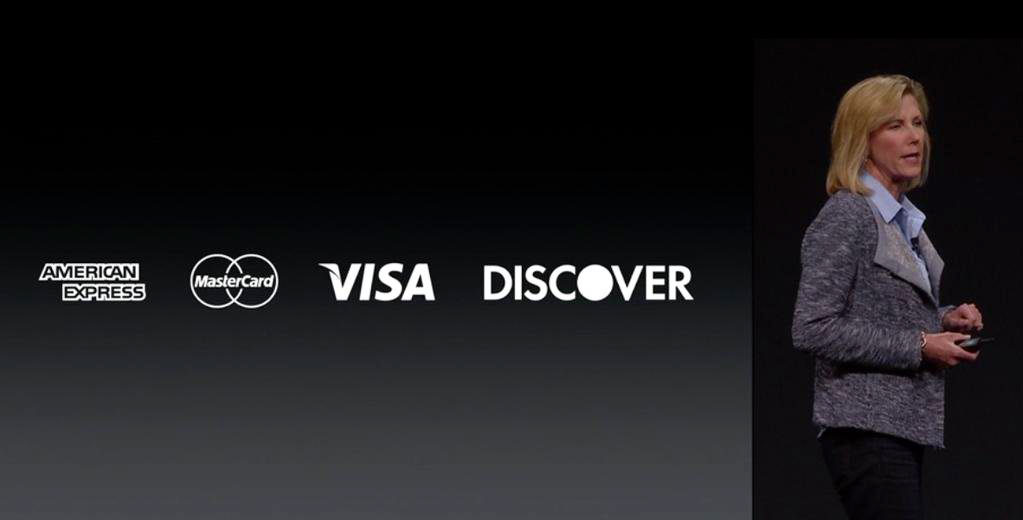 Apple services become the second major business of the company after Phone. In addition to Apple Pay, this includes Apple Music, iTunes, App Store, and AppleCare. In the reporting quarter, the services brought copertina $of 6.33 billion, accounting for 13% of all sales. For comparison, the smartphone business in the last quarter brought $28,16 billion in revenue, accounting for 60.1% of total sales.