The company, whose name has not been disclosed, has filed a lawsuit against Pavel Durov in the Zamoskvoretsky court of Moscow. The plaintiff says that messenger has copied the technology of the Telegram authorizing Passport. About it reported the edition “RIA Novosti”. 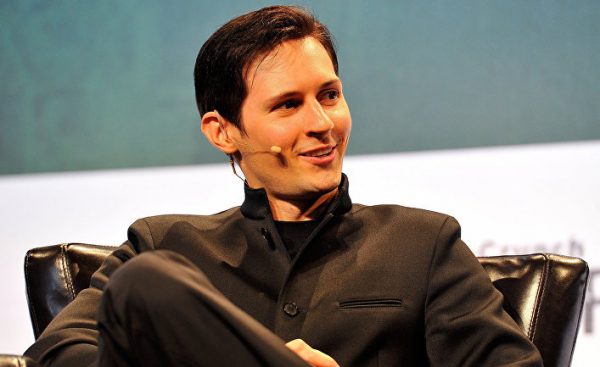 The plaintiff claims that he showed the technology developers Telegram February 1, 2018. In may 2018 the command of the messenger Telegram announced Passport, which, according to plaintiff, copies the product of his company.

Interestingly, the lawsuit was filed by the founder and CEO of the messenger, Pavel Durov, not Telegram. In the company of such decision was explained by the fact that all decisions in the Telegram takes it personally.

“In may 2018, the defendant announced the development of cryptospora copying functionality, the interface and operation of a unique product, developed by our team. This product is almost identical to our application, which was submitted to the Respondent on a private demonstration on 1 February 2018, while the author of the illegal product is listed as “command Telegram” controlled by the defendant,” reads the lawsuit, a copy of which is editorial staff “RIA news”.

At technology development authorization, the company spent about 800 thousand euros. The plaintiff does not require monetary compensation. Instead, he wants the Telegram acknowledged copyright and ceased to violate them.