Each iPhone had flaws. Let them remember

The perfect device does not exist. Apple is no exception and smartphones have the disadvantages that have become problems for users. 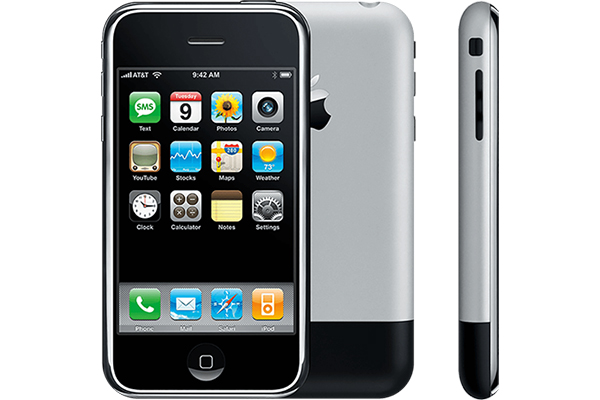 This smartphone has changed the mobile device market, but to call it special it was hard: is an ordinary phone with a touch screen. No 3G support, 2 MP camera took pictures of terrible quality, the re was no possibility to install third-party applications, and the metal body was quickly covered with scratches. 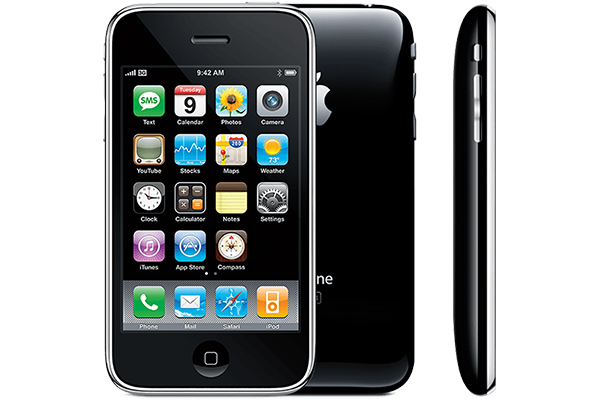 The first smartphone was left: the body also was covered with scratches, the camera has not changed. Yes, I added the 3G support and the ability to install apps from the App Store, but the update was very minor.

Since 2009, Apple has been releasing “S” versions of smartphones, which did not differ in design, but received the updated hardware. iPhone 3GS not even equipped with a front camera and can distinguish a smartphone from last year’s version was very difficult. 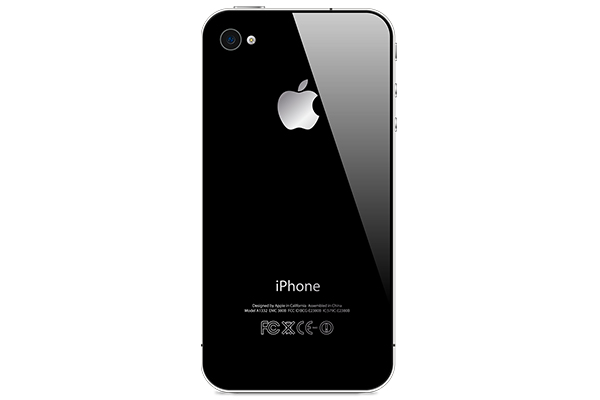 Smartphone lost the network. First, Apple did not recognize this problem, but forget it, nobody could: due to the new metal frame and calculating engineers iPhone 4 was losing signal, if it is wrong to take in hand.

The problem of new items in 2011 were yellowish spots on the display. Some owners of the iPhone 4S they have gone, and the part users were left with noticeable “blobs”. 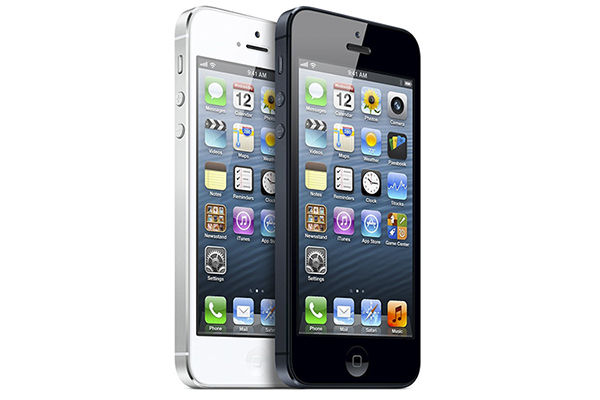 Most famous problem was the paint on the frame of the smartphone. Even the most careful use and wearing only jeans stripped the metal coating. Some users have also found low-quality buttons lock that just stopped working.

Almost a perfect smartphone from Apple. All deficiencies have been software, which are quickly eliminated in new versions of iOS. 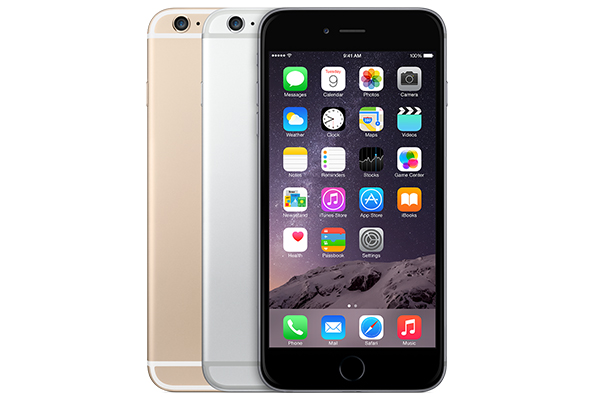 iPhone 6 and iPhone 6 Plus bent. But to deform a smartphone, you need to put a lot of effort. The protruding camera module is also not to everyone’s liking, but a significant drawback. 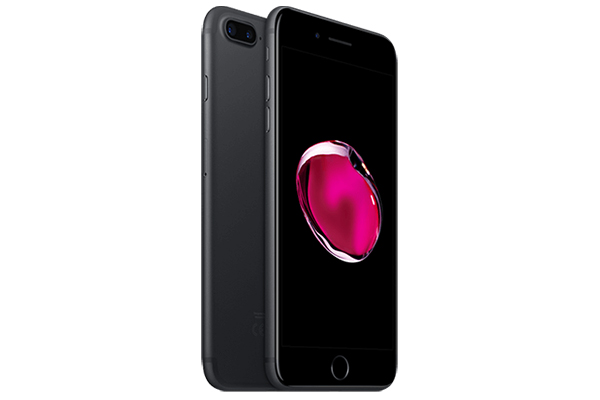 The last three mobile companies were denied outright problems, but to expect them not worth it: iPhone SE remained in the iPhone 5, but got the updated hardware, but 7 was presented in a slightly updated design.

iPhone X Edition will be a brand-new product and that is very likely to have iron and software faults. Is not the first time Apple is releasing an unfinished device, which for the year perfected, adds the letter “s” in the title and wins the market.