Games to movies – the sea. Games in the series – not less. Shooter – well, there are. A play on a TV show that has not even come out on TV? When you get out, only on the UK channels? That’s it- this is almost there, so interest in Eden explains at least that. This is an amazing mix of strategy in shareware format, philosophy of survival, micromanagement and what did not. In General, the game deserves to see it. 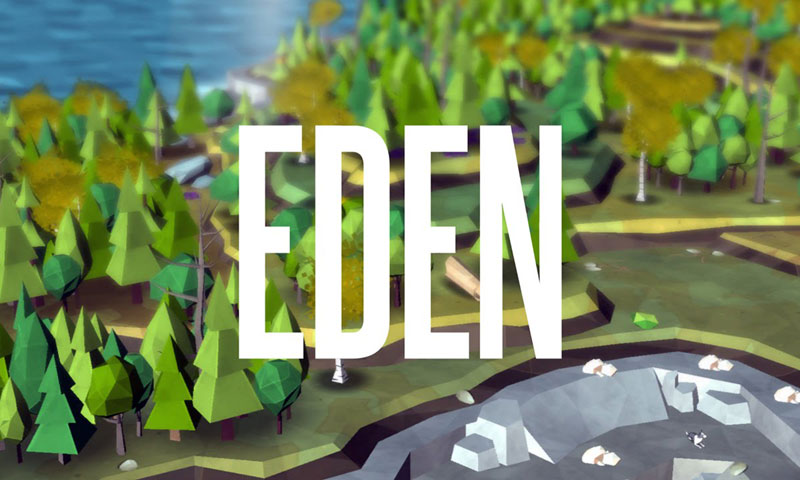 A group of people shipwrecked, and is now forced to survive on a desert island. This is both the plot of the TV show Eden, produced by Chanel 4, and apps for phones Eden: The Game. In the second case, you don’t need to watch the ordeal 15 unfortunates, and the need is to simplify their lives.

Eden, in General, this is a classic strategy, where the emphasis is on micromangement. Counterparts on iOS mechanics a bit, but the PC players are probably gonna remember Anno or Settlers. Here all the same. For example, to cook mushroom soup, you need to make a long chain of actions, starting with the construction of a workshop and ending with the construction of the grill. 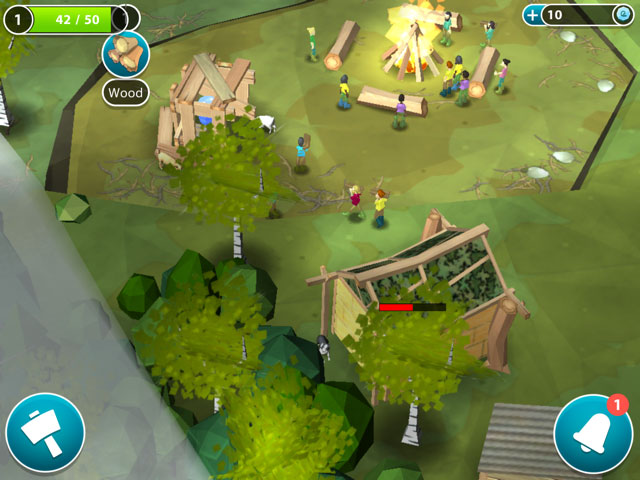 All in the game a few basic resources: water, wood and coins. There will be others, but for the basic functioning needs this trio without water the settlers are doing nothing, no firewood can not build anything, but no coins… good question, what (and who) they want on a desert island, but okay – no coins also can not build anything.

So most of the time you simply dial the required number of resources: sending charges for water and cut down trees. Which is quite unusual for a mobile strategy, many are animated: people naturally waving an axe and, bending under the weight of the bucket, carry water to the warehouse. Rarely see. 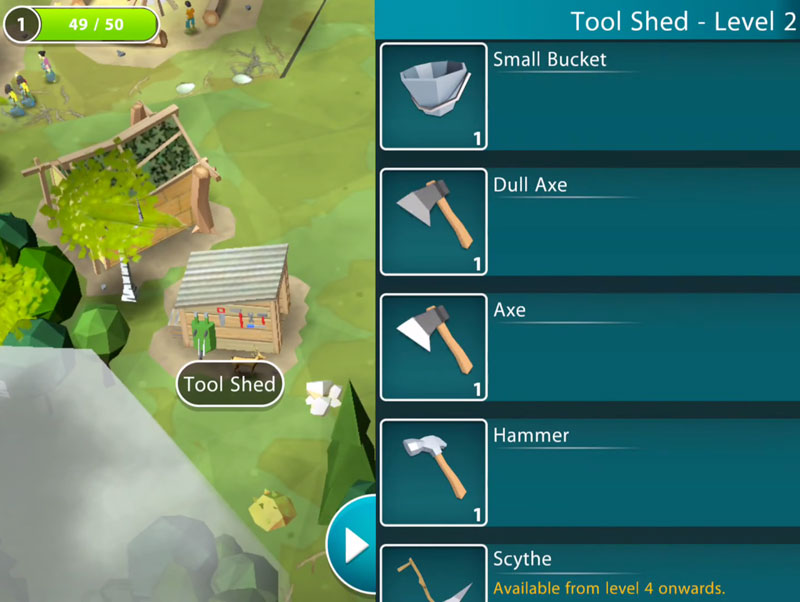 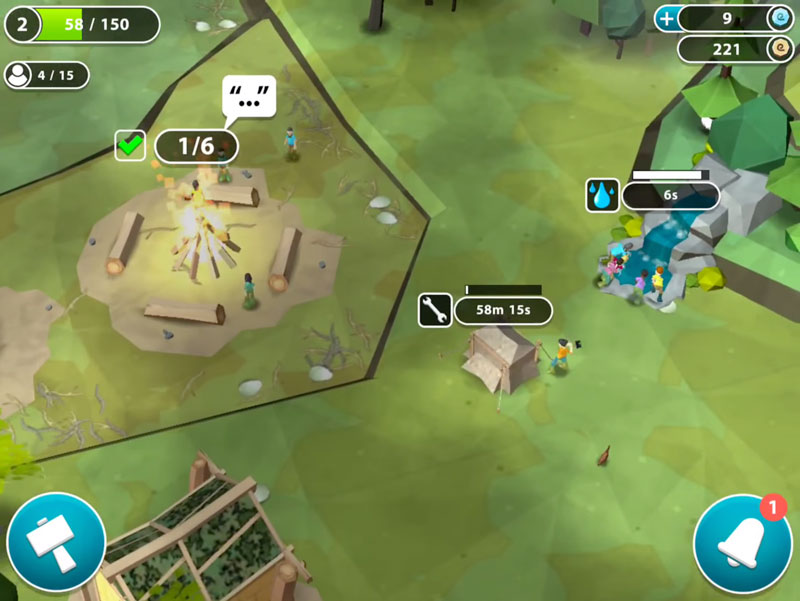 The rest of the time you will fulfill the people’s requests – missions that continually come from the screen. For the execution of all tasks is given experience, which is converted into levels; the higher your level, the more buildings you control.

What else will never see in the typical shareware strategy so that some of the buildings. For example, you can build a toilet and shower – just in order to please the settlers. 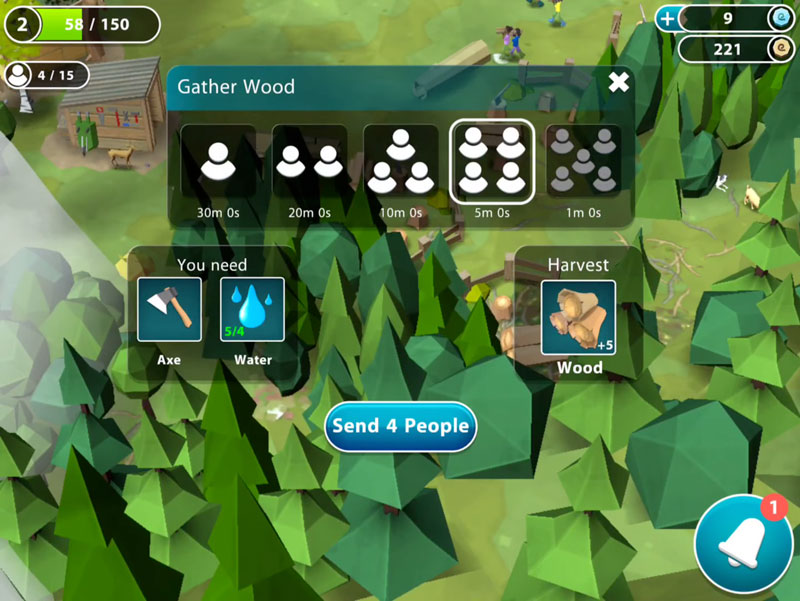 However, there is in Eden and elements typical of free-to-play. In the first place is the timings. Every action takes away from the settlers for a time. Sometimes you can wait and collect the water a minute and sometimes have to wait up to several days. In the end, you have to either play for five to seven minutes, or to pay a special currency. And only way to get it – it is clear to all; game methods to earn this currency extremely difficult.

The result is an interesting picture. On the one hand Eden is very unusual for the mobile segment strategy, which wants to write to the relatives of the Anno rather than Farmville. On the other – relatively free of the “taint” still not disappear, and periodically, he does not breathe. Therefore, the game can be recommended to those who like to play strategy on the phone, and got used to their conventions – but still want something different. Then cons Eden you will be treated as a matter of course, but the pros will get you much new.