Edward Snowden criticized the “law of Spring”: it will take the Russians money and freedom

Former employee of U.S. intelligence Edward Snowden has criticized the bill extends the “anti-terrorist package”. Amendments to the law require operators within a certain period of time to store data about users making calls and sending messages, and Internet services and instant messengers to hand over the keys to decrypt the content of the conversations and correspondence. 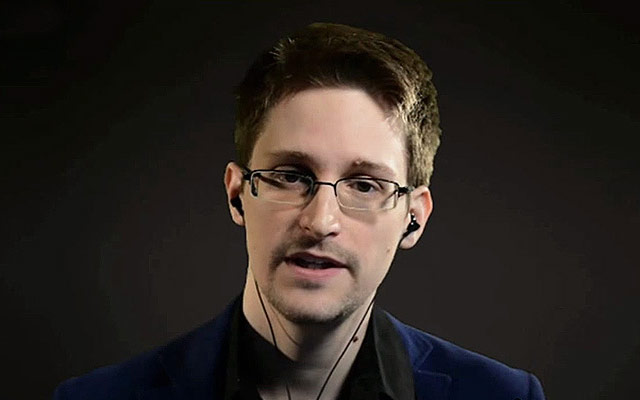 “The new law “Big brother” in Russia is not feasible, unwarranted violation of rights and should never be accepted,” wrote Snowden in his account on the social network Twitter. He believes that part of the laws is not feasible. In addition, according to Snowden, they did not beef up security.

Programmer noted that the data storing for six months is not only dangerous, but also impractical. According to his calculations, even the most small Internet service providers with a total bandwidth of 50 gigabits per second will need to store around 100 petabytes (100 million gigabytes).

On Friday the state Duma adopted the anti-terrorist package of amendments of the Deputy Irina Spring and Senator Viktor Ozerov. The provisions of the bill relating to the Internet services and cellular operators, which is opposed by industry, have undergone significant adjustments. The amendments were adopted by the votes of the faction “United Russia” and “Fair Russia”. LDPR and the Communist party refused to support the bill. For the 287 deputies voted, against — 147, one abstained.

The bill introduces for the operators, the requirement for storing data on correspondence and calls users for 3 years, and for Internet services, according to the latest adjustment, during the year, the contents of correspondence and conversations, including all the content (audio, video, images) must be stored for six months. 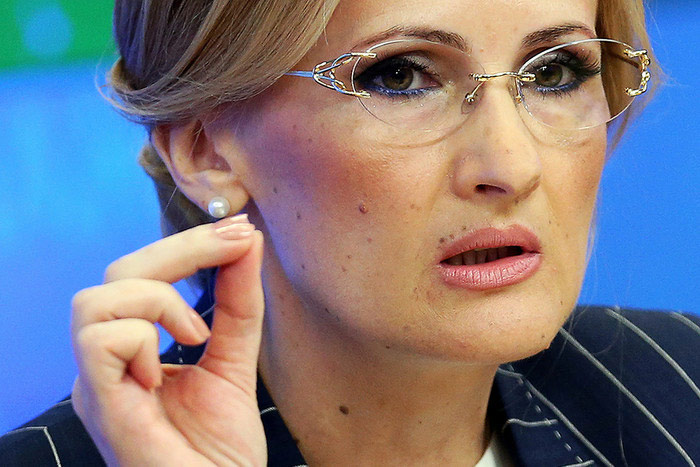 Operators and organizers of information distribution” (in fact, all Internet resources) will need to provide without a court order law enforcement data to decrypt the messages exchanged between users. For breach of this provision the bill provides a fine from 800 thousand to 1 million rubles.

Snowden, who worked at the company-contractor of the Central intelligence Agency and national security Agency USA, in 2013, gave journalists a number of secret documents about the activities of U.S. intelligence. In particular, they talked about doing a large-scale wiretapping of telephone conversations and monitor electronic correspondence.

In the US, Snowden was charged with espionage and faces up to 30 years in prison. In 2014, Russian authorities granted him a three-year residence permit.