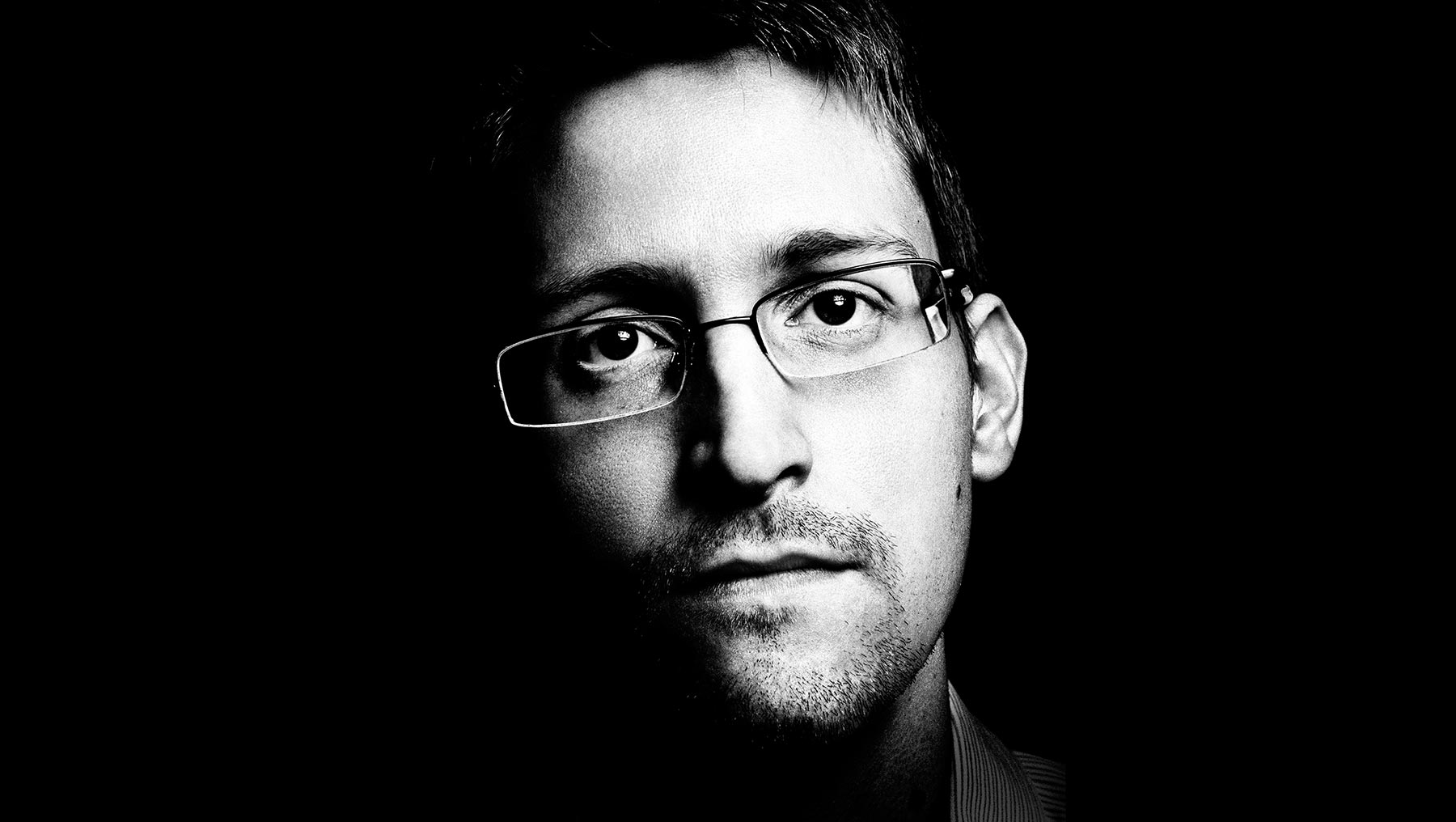 American public enemy number one, and part-time fugitive NSA agent Edward Snowden could not fail to react to another scandal with the U.S. secret services. In his Twitter, he circulated a few messages which is to be expected criticized the actions of U.S. intelligence and supported Tim cook in his relentless resistance to the FBI.

Hiding in Russia, Snowden has agreed with the approval of the head of Apple, what if the key to decrypt the personal data of users will receive the law enforcement agencies, the emergence of such a key from the attackers — only a matter of time.

“The FBI has created a world in which citizens protect their rights are not for them, but for Apple,” wrote former agent in their social network.

Snowden also called on other companies of the technological sector for solidarity with Apple. By the way, the head of Google, Sundar Pichai this morning, too, sided with Tim cook in conflict with special services. We will closely monitor how this will develop epochal battle between David and Goliath.