The smartphone provides the ability to communicate with people around the world. With the help of just a few clicks, you can connect with old friends, being in any region of the country. But the characteristics that make modern phones have such powerful means of communication, can at the same time to threaten the safety of your data. Is it possible to prevent the possibility of using your mobile device against you? Former CIA officer Edward Snowden told reporters how on 100% to protect themselves from the surveillance of government services. 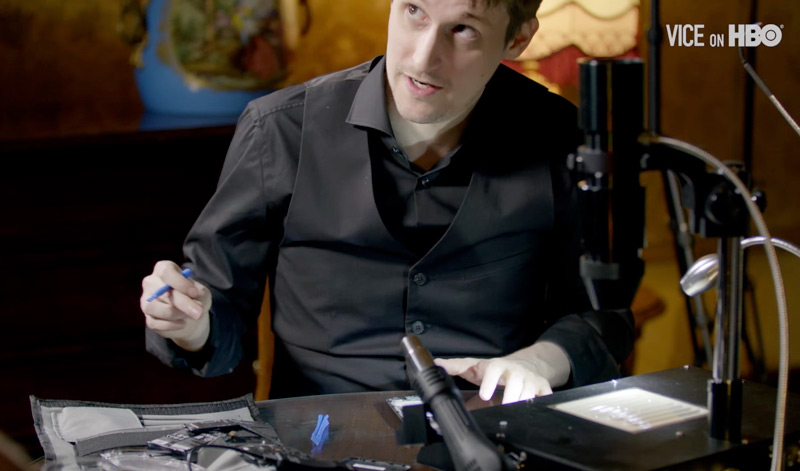 No matter whether the initiative comes from malware or sponsored by the government, the process of tracking is not such a large scale, to begin to use your own hardware for covert monitoring. Snowden claims that special software is not able to provide adequate security in matters of surveillance. 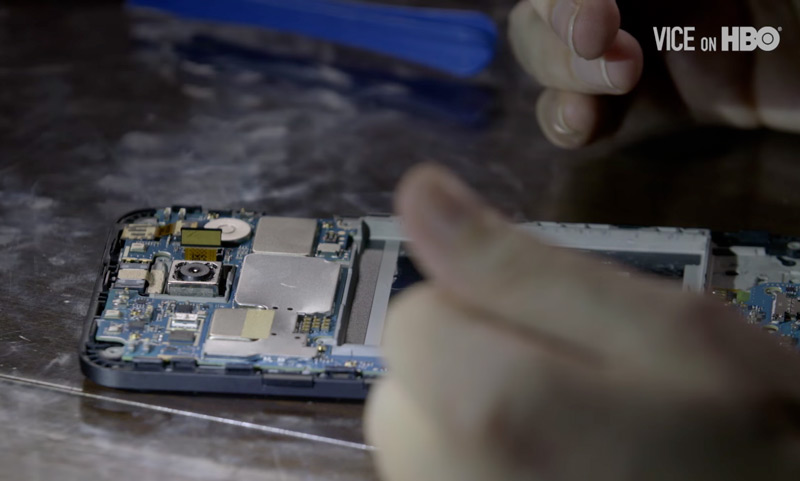 If you fear for your privacy, you should, by physical intervention to retrieve from the smartphone’s camera and microphone, as shown in the video. Of course, for many, this can create serious obstacles to the full use of mobile devices — following the adoption of these measures, you will no longer be able to record video. However, if safety is paramount, it’s worth it.

On the question of the leader how to use the phone without its main parts, Snowden proposed to connect to the smartphone earphones with built-in microphone.