Eldar Murtazin again destroys the Apple for their inconsistency

On Tuesday, December 19, known in the Internet mobile market analyst Eldar Murtazin posted a tweet again, which is contrary to his previous messages.

The Explorer said that a discount of 5 thousand rubles for iPhone X price in India allegedly may not like Apple’s iPhone. 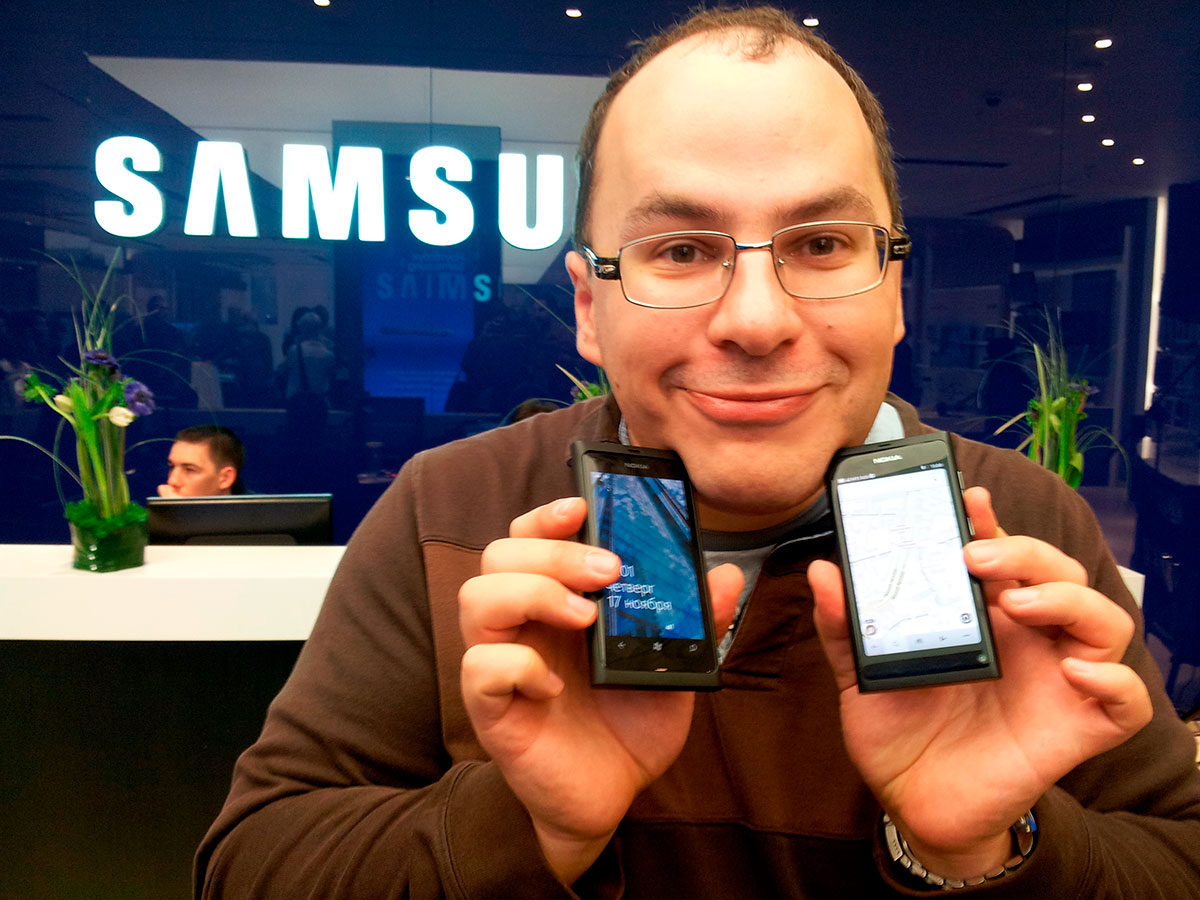 Earlier, Eldar has repeatedly stated that the new iPhone X is overvalued and that the prices of phone would mean, if he is not in demand among buyers. The novelty may seem really expensive purchase. But it probably is not Apple, and that the analyst blindly supports all the most clumsy marketing campaigns Samsung and Apple treats every time, when that slightly reduces the prices of their devices.

And in a Connected dropped the price and still Kritenko give 5000 rubles ) to EPL did not swear pic.twitter.com/MZfMrwqn9f

For example, recently the Eldar shared the news about the discounts on the Galaxy Note 8 and Galaxy S7 with a positive review. Also, the analyst was supported by the Russian operators, which in the autumn of 2017, the year has reduced the prices of the smartphone series Galaxy S8 5 thousand roubles and 5 thousand are charged to the mobile account customers.

The struggle with the Chinese to a new level https://t.co/7IP9QgtB7s

This is not the first crusade in the biographies of Eldar Murtazin. Previously, he has played with a similar strategy against Nokia, as a result, he said, was the collapse of the company.

Interestingly, even before Murtazin had a great relationship with Nokia. But was prevented by business. LJ user the_ultimate111 in your analysis of the situation described the reasons for this sudden change of sentiment Analytics:

“Then an event occurred that radically changed the attitude to Murtazin, Nokia is launching the LJ community nokia_ru. Nokia announced a competition for the right to support this soobshen TBA for different sites for mobile themes and participated in it and mobile-review.com. But mobile-review this contest lost, and the right to maintain the group went to the team no-mobile.ru led by Nicholas Turubara. Apparently Eldar Viktorovich couldn’t forgive Nokia and decided to show them how bad of a person they chose as his partners began a powerful personal harassment Turubara, his team started the ridiculous comparison of popularity, the ridiculous challenge to a duel, “who is the best journalist” in particular was the discussion of family Affairs Turubara, etc.”

What will end Murtazin attempts to fill up the Apple, is not yet clear. But I want to believe that in this case he did not succeed to harm the company, as he did with Nokia a few years ago. Famous Finns that gave us dear heart ringtone, still on my feet can’t stand up.

Earlier Murtazin has already been caught in a lie about deliveries iPhone to Russia. Also it regularly is outraged by every new message about the marriage of Apple devices, although he in an emphasis does not want to see similar reports on the products of Samsung. Finally, he recently compared the iPhone X and the Nokia 8800, stating that it is the similar apparatus.