Sooner or later faced with a situation where the standard player for Mac refuses to play some video. This is especially the case of those who have just moved from Windows to macOS and does not know about “friendly” formats. However, to understand and do not need to download a good video player that will once and forever solve the problem of formats. The developers Elmedia Player suggested that one of the most popular players for Mac with a number of unique features. 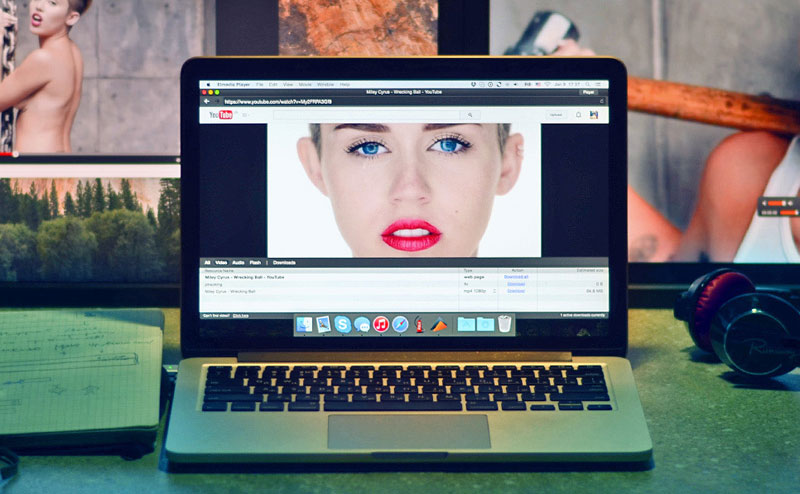 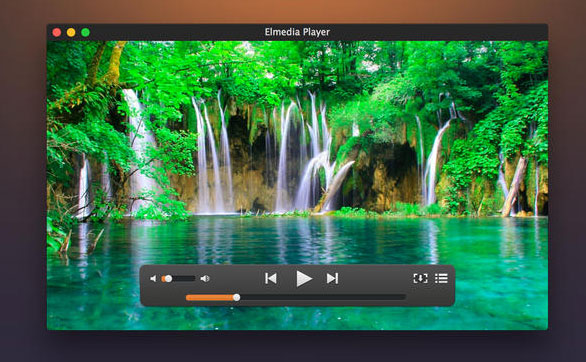 In addition to supporting a variety of formats Elmedia Player allows you to download video and audio from YouTube and Vkontakte. The program once and for all remove the question of this kind. And all thanks to the “internal” browser of player, in the lower part of which automatically shows all media files on the current page. Most interesting is that you can download not only video but also audio from the same VK. This trick works on almost any website.

In Elmedia Player video volume can be controlled independently of the system. Really miss it also QuickTime. Another feature is the possibility of creating screenshots. To take a screenshot on a Mac, just, but, in the case of movies, it is not always convenient. Elmedia Player has a built-in function to create one or a series of screenshots with the specified time interval. 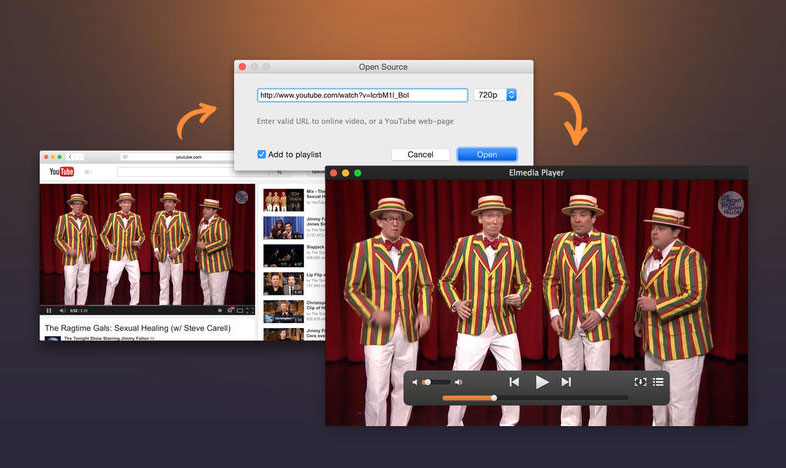 Elmedia Player is available to download for free, but some advanced features are only available in the Pro version. Among them are: download streaming video, download video and audio from YouTube, audio setup, the function of creating screenshots, streaming to Apple TV and others. The cost of the paid version in the Mac App Store is 999 rubles.

The developer has provided us with 10 promo codes for a free download of the player. Codes will be raffled among the visitors who left a comment on the article. Don’t forget to fill in the E-mail. Good luck!