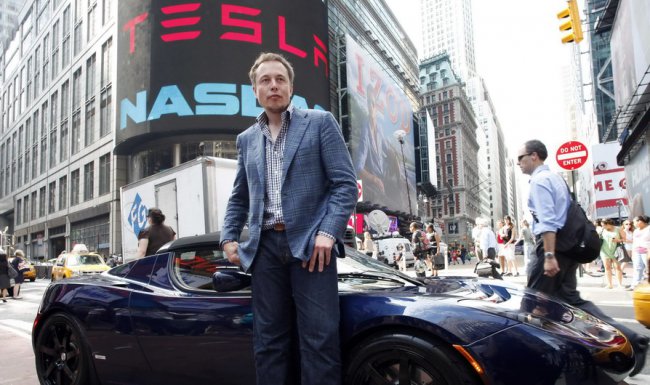 At the end of last week, we told you about how the founder of Tesla and SpaceX Elon Musk gave an interview to the newspaper Handelsblatt, in which he ridiculed attempts by Apple to create its own electric car. Then he said that people who moved from Apple to Tesla, were not lured away, and fired due to incompetence. And recently, Musk has decided to reduce the degree of their attacks and go for the broad gesture.

“Look, I dont hate Apple, — wrote he in his Twitter. Is a great company with many talented people. I love Apple products and am glad that they are going to create the electric car”.

What is this abrupt change of tone, we can only guess. If it was not about an interview with the newspaper, and entries on Twitter, one would assume that the author of the tweet had over with alcohol, and the next morning regretted everything that was published yesterday. However, it is possible that an interview with Handelsblatt Musk gave not quite sober.

Meanwhile, in her next tweet, the inventor returned to ironic tone in the address to Apple. In particular, he mentioned the Apple watch, in which he, like many other early adopters, was disappointed:

“With regards to hours can say that johnny and his team have developed a beautiful design, although the functionality is not as impressive. Maybe the third version will change.”