Elon Musk plans to release a pickup truck Tesla in 2019

Elon Musk has repeatedly said about the idea of creating a fully electric pickup truck. Now he is teasing that the company may present the prototype in 2019. 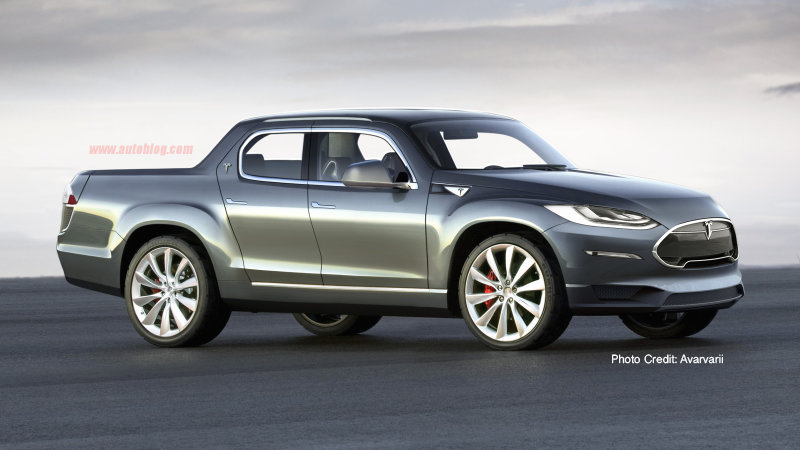 For the first time Musk spoke about the desire to make the pickups by Tesla back in April 2017. This happened before the company started production of the Model 3 sedan. Then he wrote on Twitter that the pick-up will be presented within two years. It seems that this statement was not unfounded.

It should be noted that a prototype could be radically different from the production cars. One of the problems which might face the Tesla Assembly plant pickups. On the line company in Fremont, California, where he currently produces the Model S, Model X and Model 3, not enough space to build the fourth model cars. As you know, Tesla is already building the other objects, but it is unclear when it will be possible to use them for mass production of electric cars. 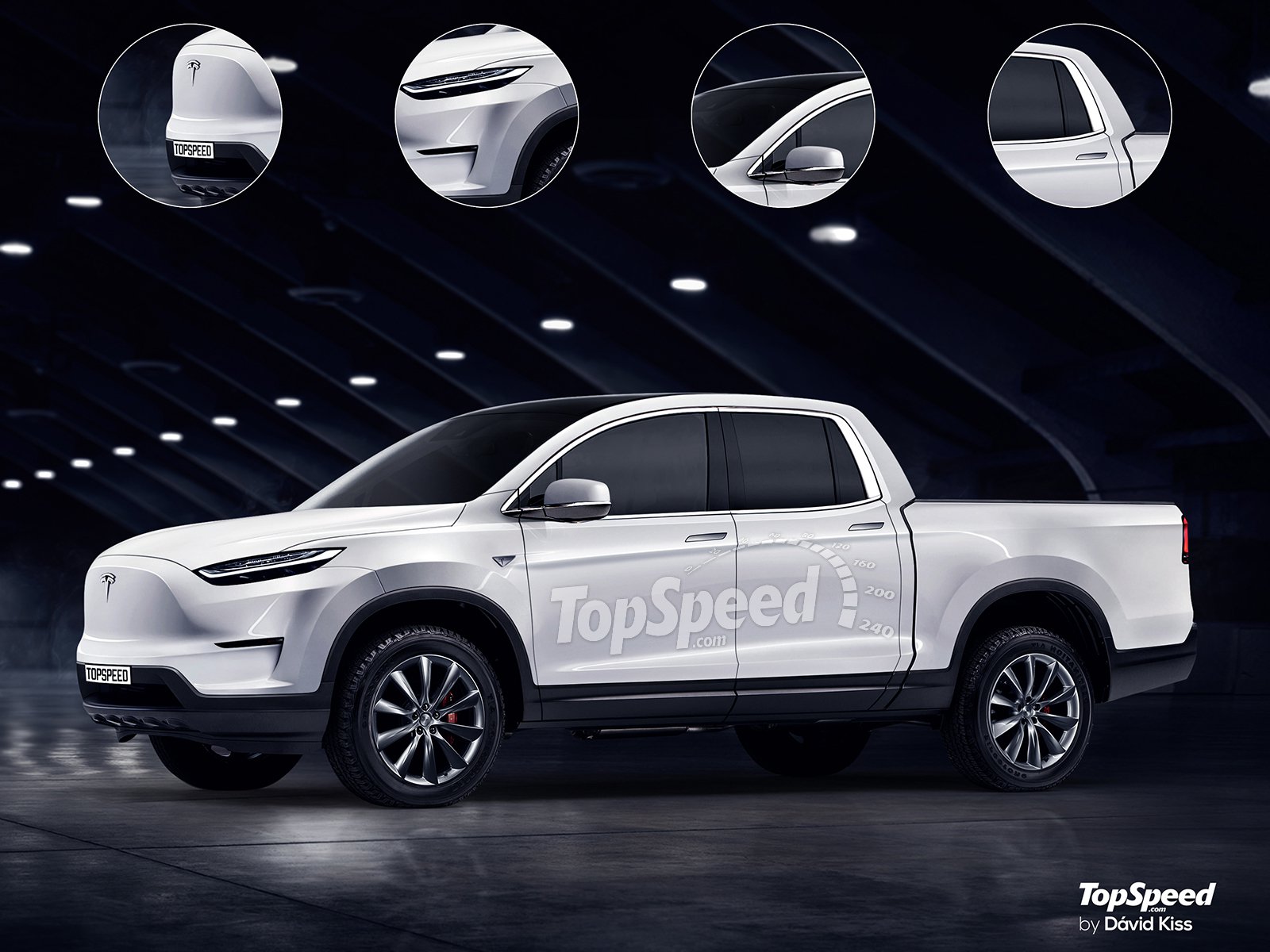 It is possible that the electric car will face competition from pickup trucks with diesel engines, which are among the best selling vehicles in North America. In addition, Tesla will face a company Rivian, which introduced a completely electric pickup truck and SUV at the auto show in Los Angeles in November this year, promised to start mass production in 2020.