A former employee of Apple Store told British Business Insider about the working conditions in the Apple. Interviews are quite rare, as all employees sign a confidentiality agreement, which obliges them not to make a public discussion of similar issues. 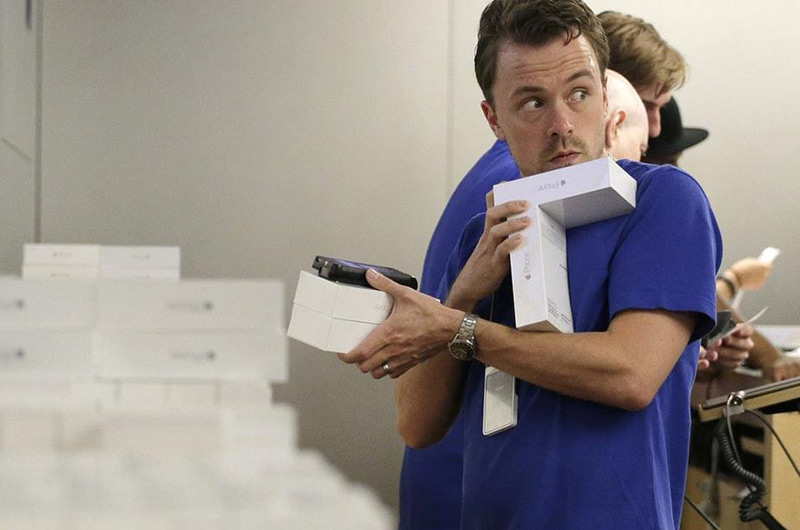 According to ex-Apple employee, who wished to remain anonymous, to its employees in the UK, approximately 8 pounds (almost 780 rubles) per hour. Employees do not get bonuses with sales, so many can’t afford the products you sell.

Career growth in an Apple Store – an extremely rare phenomenon, the newspaper writes. In the five years from 2011 to 2015, the outlet has replaced several managers and almost all of them were from other companies like Dixons or HMV.

“They want to remedy this situation with the help of the program “Lead and Learn”: employees offer to solve tasks Manager while remaining as an ordinary employee. We have in the store had a few decent workers with work experience of 5 years and they sold more than others. However, they are still experts or the experts (two the most lower position in the Apple).

As far as I know – and I still have a connection with these people on this program have never been promoted to Manager. The store has a number of posts, which brings more money, but they are all technical, such as the Department employee of the technical support Genius Bar. This job everyone hates, because you have to deal with unhappy clients”.

As told by ex-Apple employee, they often come death threats from disgruntled buyers of the company. In this case, the workers do not rely on bonuses, even if they can conclude the corporate contract for hundreds of thousands of pounds. 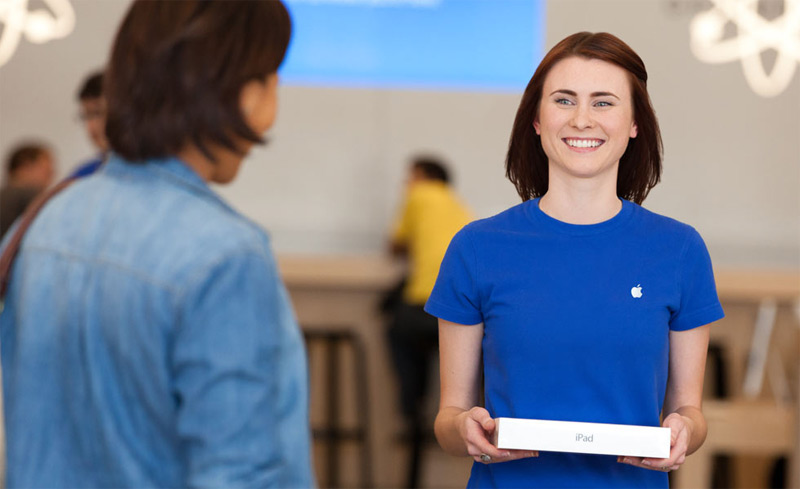 The insider noted that, as in every profession, it has its own benefits. So Apple Store employees get discounts on Apple products and a discount of 15% when you purchase Apple stock.

Business Insider asked for comments to Apple, but the company refused to confirm or deny this information.