Employees of one of the largest Russian defense plants have lost work because of his passion for mobile games. On Wednesday reported by the AMF.

Two employees of the largest defense plant in Perm region became unemployed due to the popular game about pokemons. After they caught the security service of the enterprise on “catching virtual monsters on-site, they had to write a statement of resignation, said a source at the company.

Game using augmented reality Pokemon Go was released on 6 July. Its essence is to find and train the pokemon, who will then fight the pokemon of other players. At the moment the number of gamers worldwide has exceeded 75 million people. And the project continues to gain popularity among users. 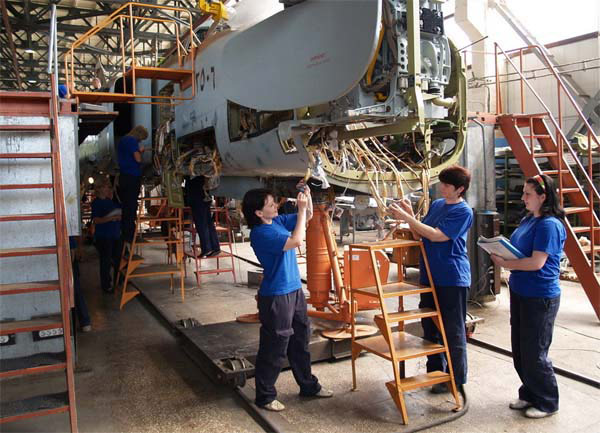 In Russia, Pokemon Go also became popular, but has caused a negative assessment from the representatives of the Church, politicians and ordinary citizens. On the website Change.org collecting signatures for a ban of the game in the territory of the Russian Federation. The author of the statement the inhabitant of Rostov-on-don Valentina Amelina believes that the draft created by the CIA specifically for spying on the Russians, in particular, in order to penetrate into all their homes, apartments, offices and businesses.

The initiative Amelina support other users on the Network, claiming that the launch of Pokemon Go is not only a surveillance but also an attempt to “mental debilitation of the population of Russia and the extermination of the nation.”