For a long time in the Network there are rumors about the release of edge-to-edge smartphone Apple. The company from Cupertino has a few patents for such devices, however, this model did not come out. The first device, the display which will occupy almost the entire front panel, rumored to be the iPhone 8. Tired of waiting new user from China under the name Ye Ji-MIX decided to create an iPhone with a screen “edge to edge”. For this, he placed the stuffing of the iPhone 6s Plus, in the case of frameless camera Xiaomi Mi Mix. Received a gadget called the iPhone 6s Mix. 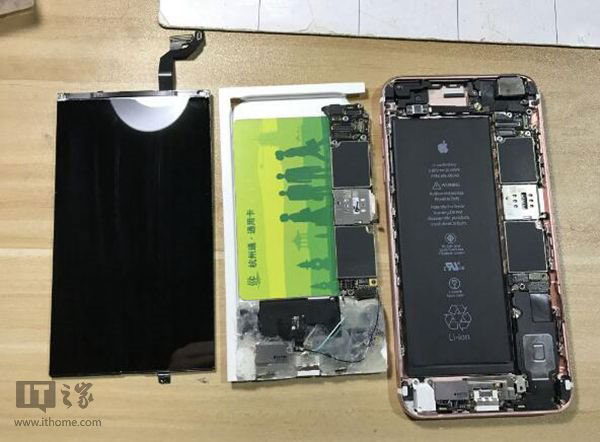 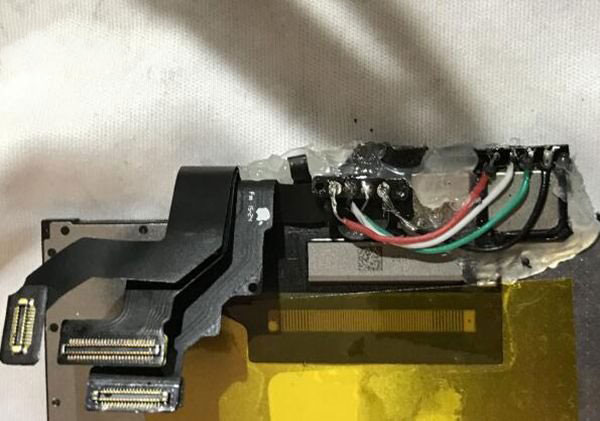 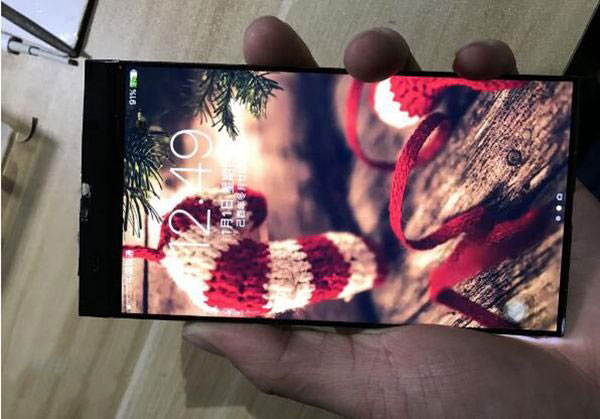 In the process, the enthusiast is faced with some difficulties. So, he had to change the position of some parts of the iPhone, so they can fit in a case Xiaomi Mi Mix. For mounting some of the components used glue and wire, from the key “Home” and had to be abandoned, replacing it with a virtual key. 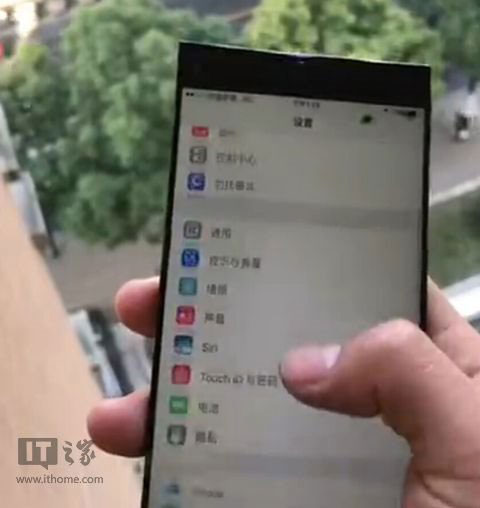 What eventually happened with Ye Ji-MIX you can see in the video below: