Workstation Mac mini is the most affordable desktop solution in the line of Apple. However, in the best tradition of the “fruit” of the company at the car quite a high price tag, even in the basic configuration: in Russia the cost of the mini-PC on macOS starts with 41 000. Specifications and prices on laptop computer Apple-inspired blogger Snazzy Labs for the creation of more affordable and more powerful Hackintosh. 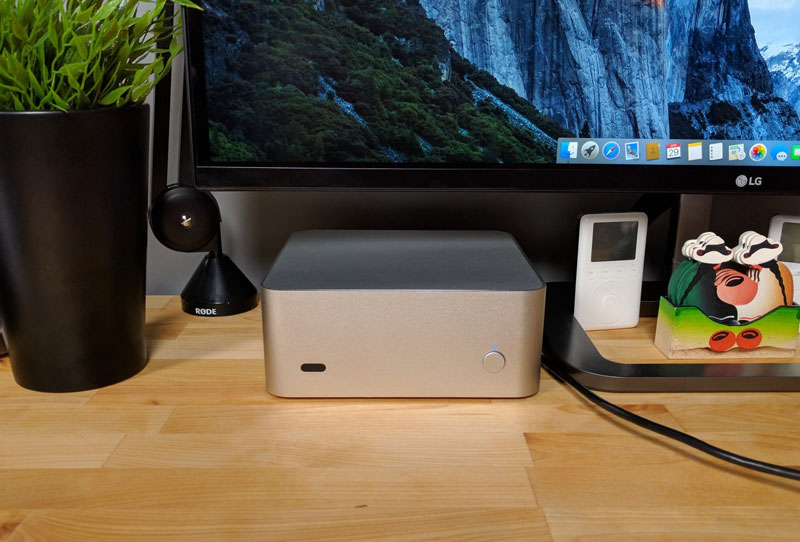 The computer’s got 16GB of RAM Crucial Ballistix DDR4, instead of 4 GB LPDDR3 from Apple-analogue. The task was to build a silent computer, so the enthusiast using a low-speed fan low profile Noctua NH-L9i. 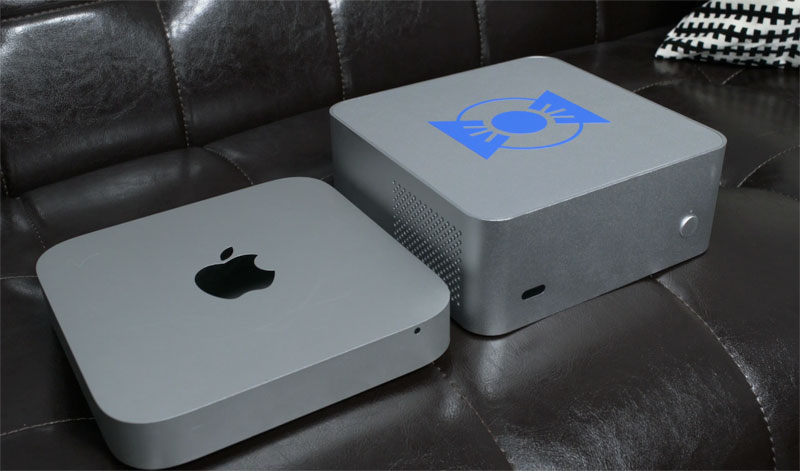 Using the instructions on the resource TonyMacX86 enthusiast has installed on your computer operating system macOS. “I have had absolutely no problems. If you are going to collect a Hackintosh, it’s very simple,” wrote a Snazzy Labs.

A comparison of the performance of the Mac mini and Hackintosh Snazzy Labs: 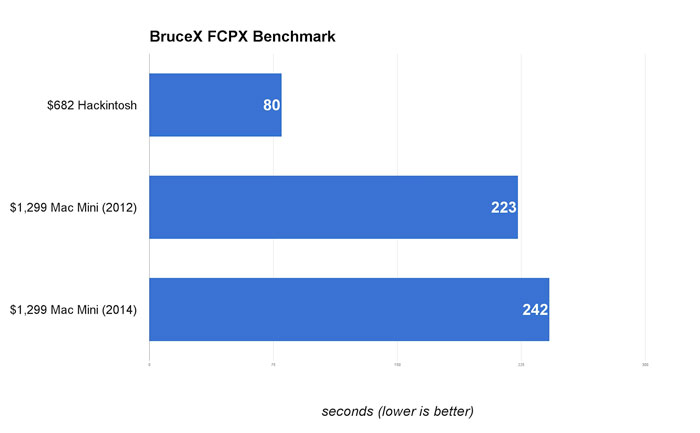 According to the enthusiast, in most benchmarks his car 2-3 times ahead of the analog from the Apple in the top configuration. The cost of the computer is only $682 – less than half that of Apple counterpart.