Apple has abandoned plans to integrate the MacBook touch screens. According to the Vice-President of worldwide product marketing Phil Schiller, the idea is absurd and this should not be expected in the foreseeable future. The Japanese user experiment showed, however, that a MacBook with a touch screen has the right to life. 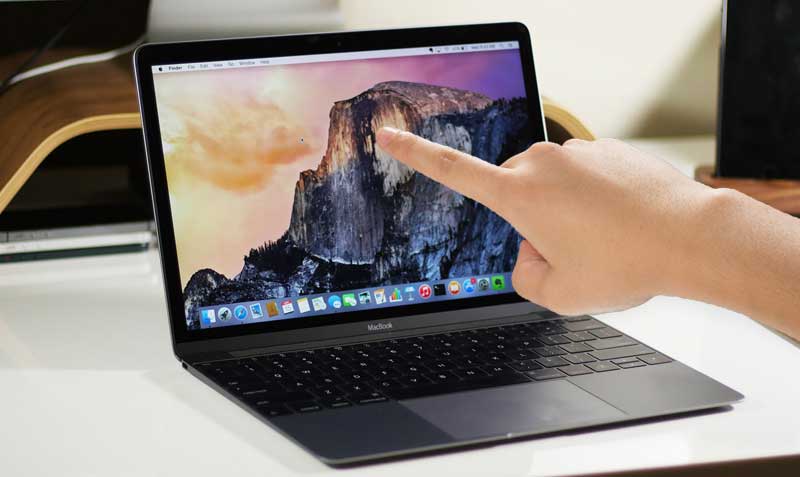 Japanese turn your Surface Pro into a Hackintosh, then showed that the use of OS X fairly conveniently with a touch screen. Although Apple has not adapted the user interface for touch, it was comfortable to control with your fingers.

“I think it’s a good idea. I work on a Windows 10 Lenovo Yoga and I always use the touch screen. Convenient to quickly flip through the contents of the screen to select by touching the screen to show someone something. I think it is very convenient. When I return home to my MacBook Pro I have a habit to constantly touch your finger to the screen,” he wrote.

Enthusiast demonstrated to work with OS X on a laptop with a touch screen. The video shows the browser, a text application, maps and some other programs.

In the Apple before you abandon the idea of a touch laptop had numerous tests. “We scale explored this concept from the point of view of ergonomics – said earlier Schiller. We believe that on desktops, where you have your keyboard, drag your finger to the screen to control the touch interface awkward”.

In other words, wait for a single Mac with a touch screen is not necessary. Apple CEO Tim cook also denied information about a possible merger of the two OSes. “We don’t think fit the idea of a single operating system for PCs and mobile devices. These systems perform different functions, ” said cook at the conference, Boxworks in San Francisco — we Have no intention to combine them.”