Ways to return audio Jack in the iPhone 7 and iPhone 7 Plus already came up with a lot from brand adapter Belkin to a special case which allows you to simultaneously charge a smartphone and listen to music. But the cheapest way, as we used to, showed up on Kickstarter.

The device is called iLDOCK is a small accessory that connects to the Lightning connector and has two outputs to Lightning and 3.5 mm. most Importantly — how much it costs: only $ 10 (650 rubles). 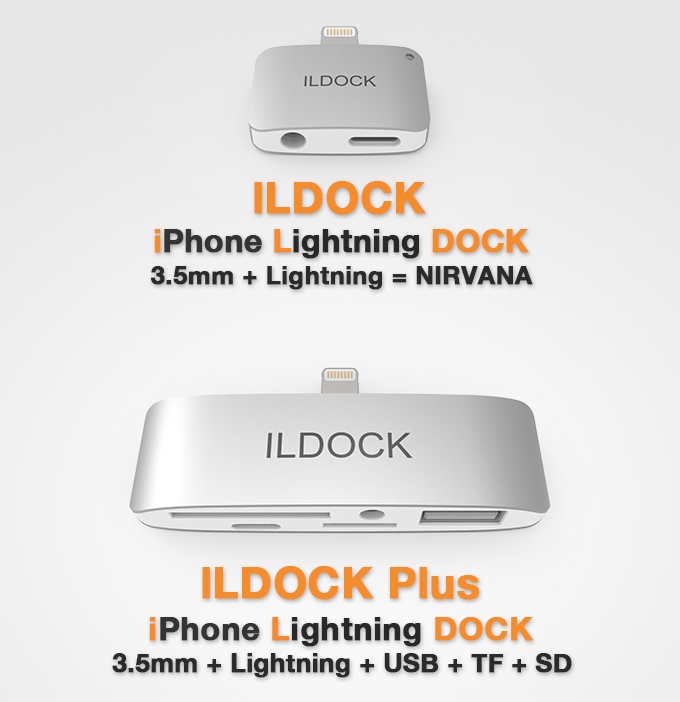 The developers also offer iLDOCK Plus, which in addition has a USB port and slots for memory cards, but this is for enthusiasts. Work iLDOCK captured on video.

At the time of writing, the campaign to raise funds for the production of accessory on Kickstarter has collected 13 thousand dollars of the required 5 thousand dollars. And until it ends, incidentally, is still 28 days.