Enthusiasts have created a touch screen for the MacBook for $ 1

The developers found a way to make the display of the MacBook touch, not spends a lot of money. But their technology has some serious drawbacks. 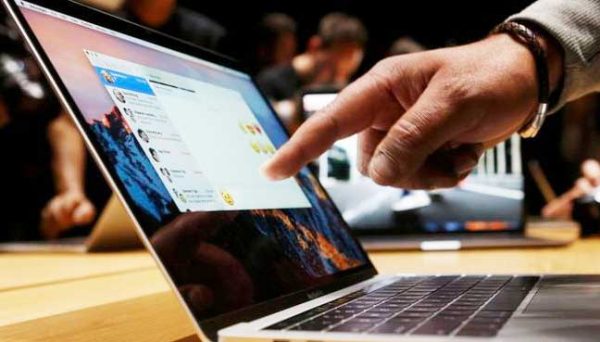 To create the touch screen took laptop, working a web camera, a mirror and some programs. One of the creators of this technology, explained how it works:

Surfaces that are angled can Shine. On the basis of the reflection due to the gloss, it can be concluded whether the finger of the laptop or not.

To demonstrate the work they have created a special program. It determines the finger and its reflection on the laptop screen. The program can track the movement of your finger and simulate clicking the mouse buttons.

While that is a test technology which proves that with the help of improvised means you can make a touch screen laptop. About the launch of serial production and raising additional funds is not known.

Similar technology was presented at CES 2017. The Swedish company your created a device AirBar, which is attached to the bottom frame of the screen of the MacBook Air. AirBar can make the display touch without installing special software.

Earlier, a senior Apple executives repeatedly said they were not going to do a touchscreen display not only in laptops but also in other Mac computers.