Last week Epic Games announced the termination of support of the trilogy of Infinity Blade, but later added in Fortnite famous “Infinity Blade” from the same game. A few days later the developers decided to remove the sword from the Royal rumble due to his power. 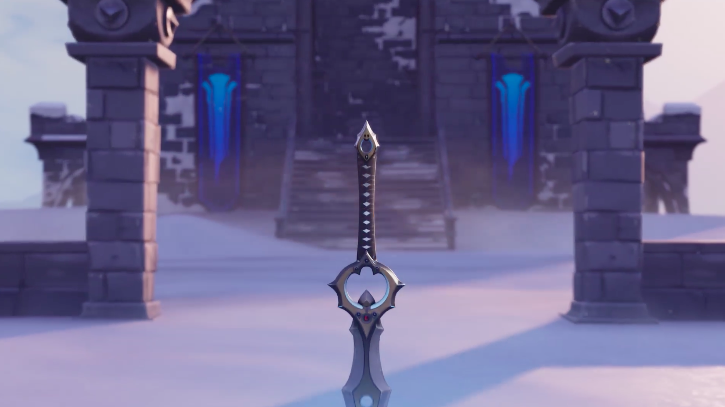 Earlier in the match was available only one such sword. The player that they had received increased health and shield regeneration, increased attack and movement speed, as well as the ability to smash buildings. By the end of the week, Epic has recognized that “too much” with the power weapons and moved the Infinity Blade in the store Fortnite.

The problem was that the new weapon was too strong, leading to imbalance in the match. Many players have begun to voice their hatred of the sword in social networks, and developers had to remove it from the most popular game in the shortest possible time.

“Hey, guys, we ruined the game by introducing the overly powerful Infinity Blade, which strongly influenced the outcomes of matches. Infinity blade was placed in storage, and we rethought our approach to mythical subjects. Thank you for tell us about it!”, – wrote the Fortnite developers on Twitter. It is noteworthy that in days to eliminate the sword of Fortnite, Epic had planned to make changes to the Infinity Blade in the upcoming update. The developers rethink their approach to mythological subjects, and promised next week to publish more information about its philosophy.