Due to a failure in the official Apple app store the size of some programs is displayed correctly. Given the fact that over the mobile network from the App Store you can load up to 150 MB — this error becomes significant. 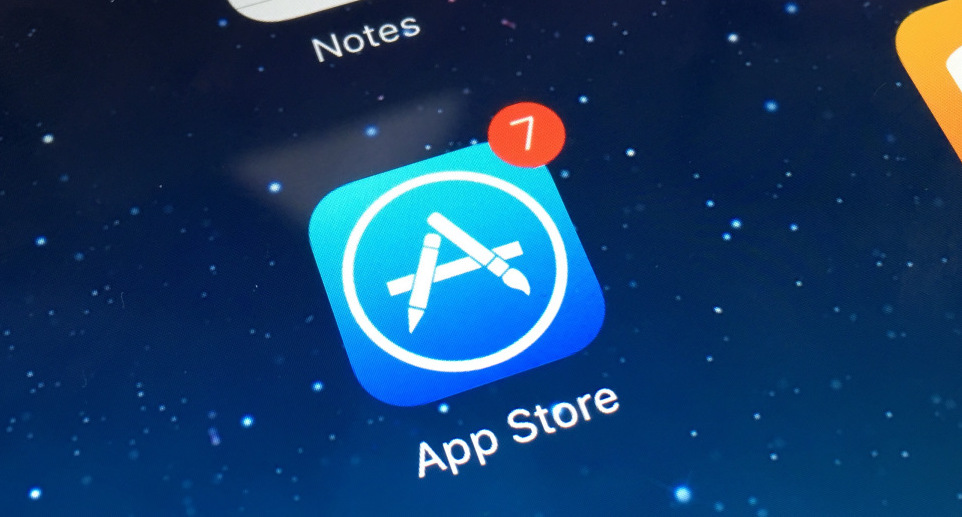 In recent years, the size of apps in the Apple store is constantly growing. This is due to the progress interface, improved features, and more. On the one hand this is good as the apps develop. On the other, the more it weighs the program, the more it takes space on the device, updates to it are becoming more massive and not always them to load in the absence of Wi-Fi due to limitations of Apple. 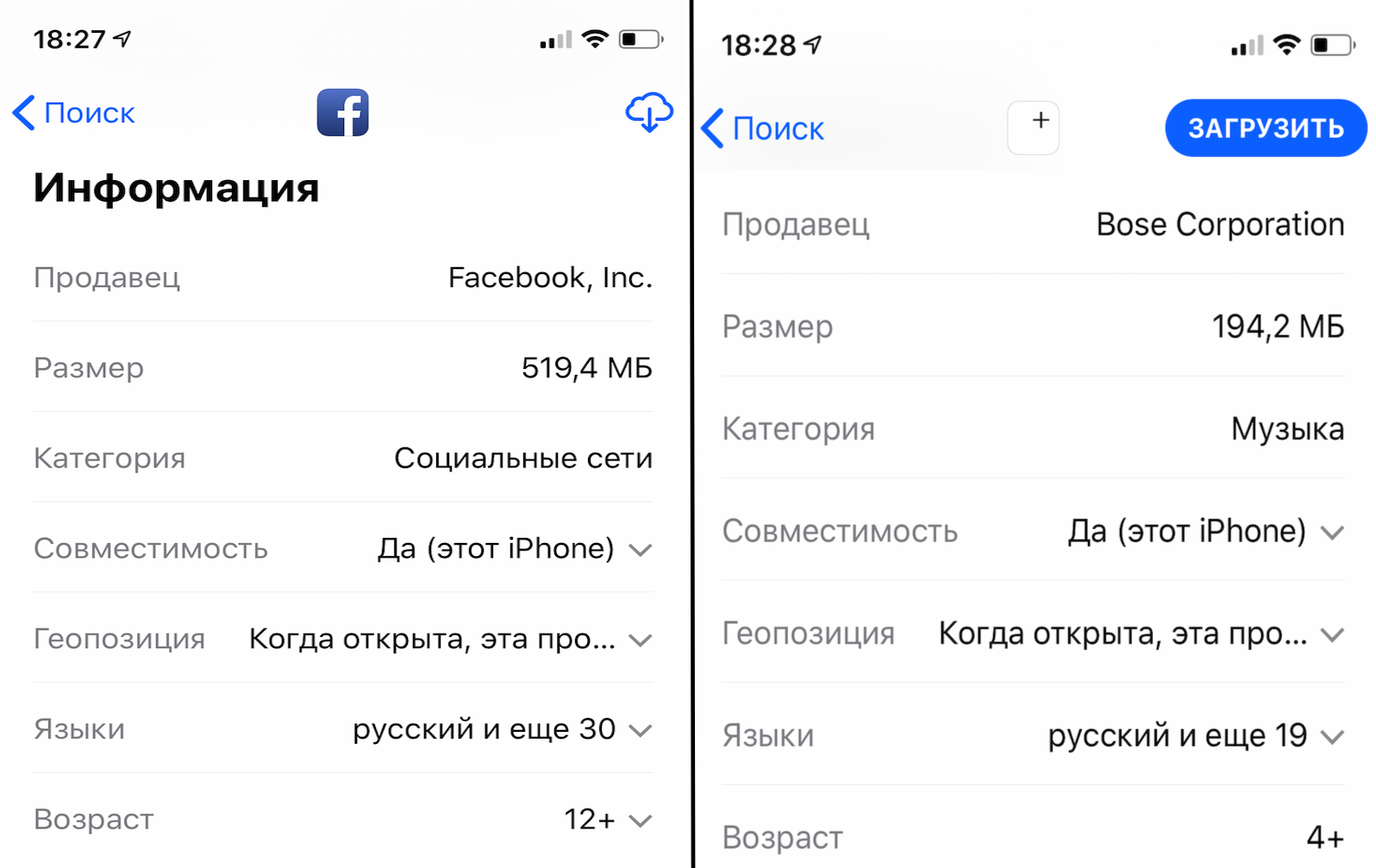 After the release of iOS 12 many users who installed it, began to complain that the apps in the App Store began to weigh lots of it. Take, for example, Facebook. Size app for the social network page of the program is 519 MB. However, after installation, the software is on the smartphone only 316 MB, which is almost 200 MB smaller than specified originally.

9to5mac reports that this is due to the fact that the user sees the size of the application is not for a specific machine to which it is trying to load, and the total weight universal files for all supported devices.

Apple already knows about the problem and users have to wait until the company eliminates the error.