The interior Minister of France Bernard Cazeneuve and Germany, Thomas de Maiziere intend next month at the EU summit to ask the European Commission to legally oblige companies to limit encryption in mobile services. We are talking about Telegram, iMessage, WhatsApp and other messengers. 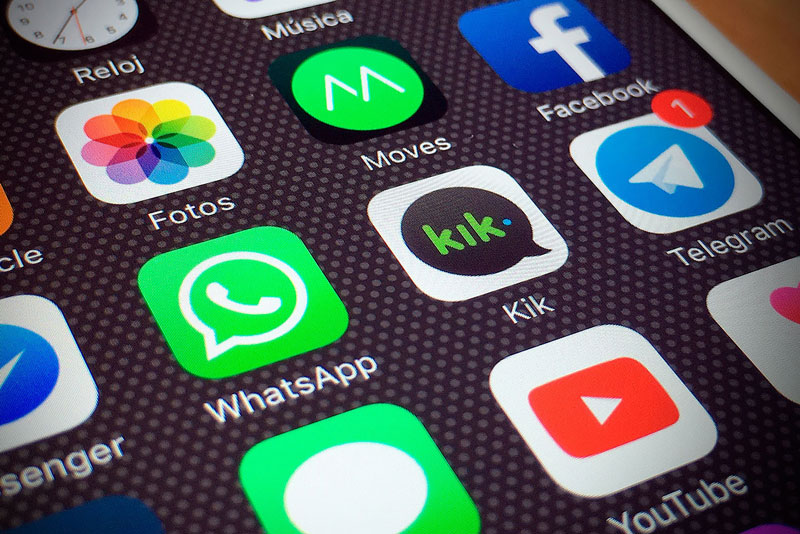 Popular applications for messaging can legally be forced to limit the support for encryption. According to the authorities, this decision will help the government to control communication of potential terrorists among themselves. The cazeneuve said that such powers will only be used to spy on people in respect of whom the investigation is being conducted.

“The conversations that are carried out through services such as Telegram, should be identified and used in the course of the trial,” said the interior Minister of France.

“We invite the European Commission to explore the possibility of adopting legislation, establishing the rights and obligations for all operators, regardless of, they are registered in the European Union or not, to oblige them to remove illegal content or to perform the decryption of messages sent in the framework of the investigation”, he added. 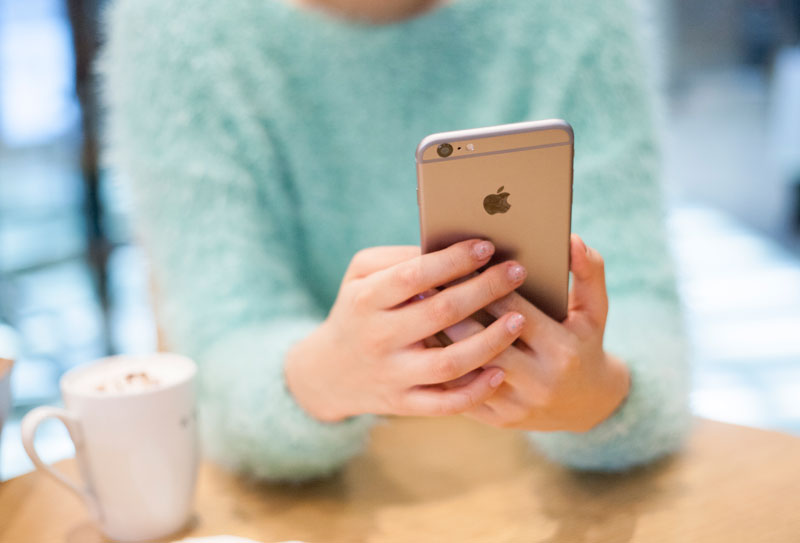 August 19 a similar idea has been supported in the UK. Independent examination of the British enforcement of the legislation has shown that to prevent terrorist attacks, intelligence agencies need to carry out bulk interception, collection and storage of sensitive information Internet users of the country. The findings of the study supported the British Prime Minister Theresa may.

“These powers are often the only means by which our intelligence agencies can protect people in the UK against the threats that we face,” said may.