13 billion euros – this is the account of the company Apple presented to the European Commission (EC) for the unpaid taxes. According to a press release published on the official website of the EC on Tuesday, as many appreciated the benefit from the tax scheme of the company in Ireland that violate the General European standards. 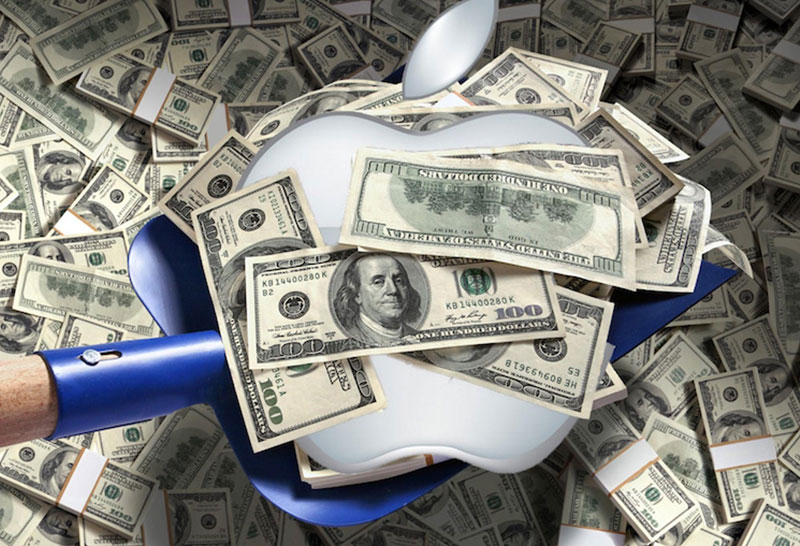 The European Commission demanded that the iPhone maker to recover unpaid taxes. After the investigation the EC concluded that Ireland gave Apple an unjustified tax benefits amounting to 13 billion euros. This is contrary to the rules of granting state support, as it allowed Apple to pay much less tax than other companies.

In a statement, the EC noted that such a selective attitude towards Apple has allowed the Corporation to reduce the effective corporate tax rate in the amount of 1 percent of its European profit in 2003, up to 0.005 percent in 2014.

“Selective treatment of Apple in Ireland is illegal, according to European standards of state, because it gives the company significant advantages compared to other enterprises which are subject to the same national rules, taxation, explained the EC. — The Commission may request compensation for illegal government support for a ten-year period prior to the first Commission’s request for information in 2013.” 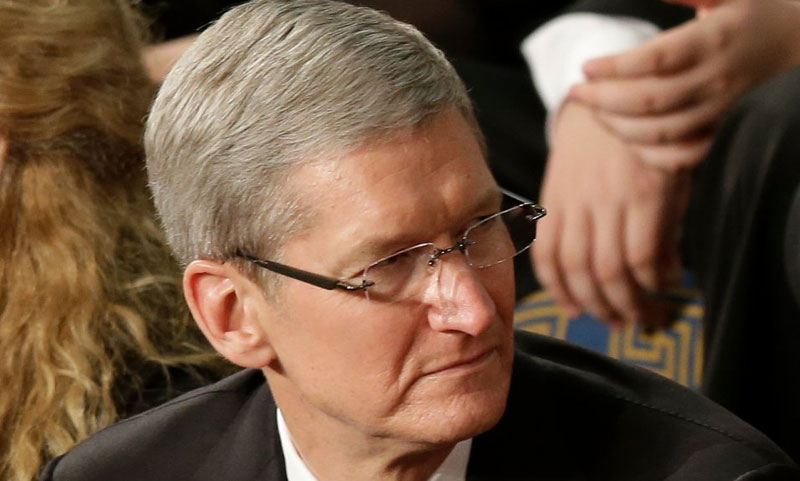 Features of the tax regime in Ireland has allowed Apple to avoid taxation almost all of the profits from the sale of products on the EU market, the report said. It happened because all sales of the company registered in Ireland, and not in those countries where it was really implemented the products.

Note that in August the Federal Antimonopoly service of Russia (FAS) has initiated proceedings against a group of persons consisting of LLC “Apple Rus”, the Apple Holding B. V., Apple Sales Ireland Apple Operations International, Apple Inc. The Agency found evidence of coordinated pricing in Russia from distributors of iPhone, what was the reason for the same retail prices for these smartphones.