The head of the Eurogroup Jeroen Deysselblum said that Apple does not understand the moral obligation that lies on big companies in the field of tax payments. According to The Wall Street Journal. 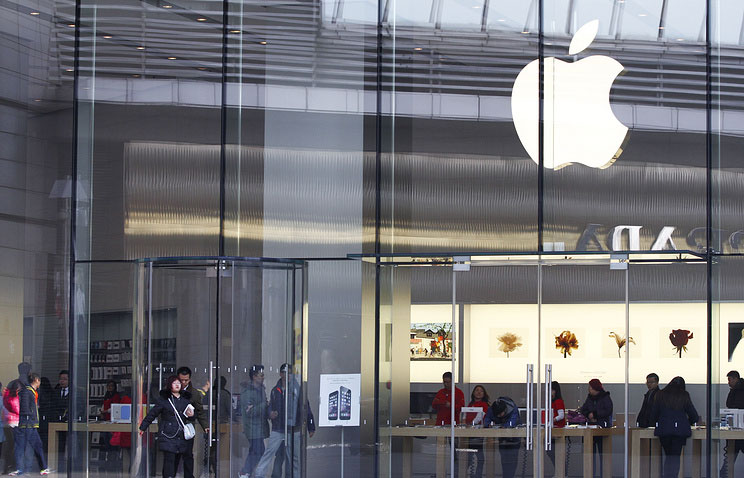 According to Dijsselbloem, Apple are unable to adequately respond to public anger against tax evasion of large companies.

“The reaction to Apple shows that they do not understand what is happening in society. This is a very big moral issue and big companies, even if they are so great, can’t say it doesn’t apply to us, there are no problems””, – said the head of the Eurogroup. 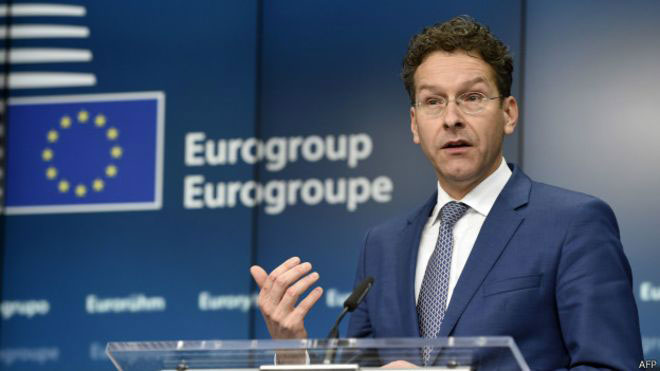 Previously, Apple CEO Tim cook wrote an open letter concerning European Commission decision on the payment by the company of 13 billion euros, calling the decision “political.” “All of this stems from politics and has no actual or the relevant legislation the justification, he said. – We have not done anything illegal, and the Irish authorities have not done anything illegal”.

In cook’s opinion, the EC “is trying to retroactively change the rules” of taxation in the countries of Europe. According to him, Apple surprised the charges by European regulator and questioning the methodology held in Brussels calculations.