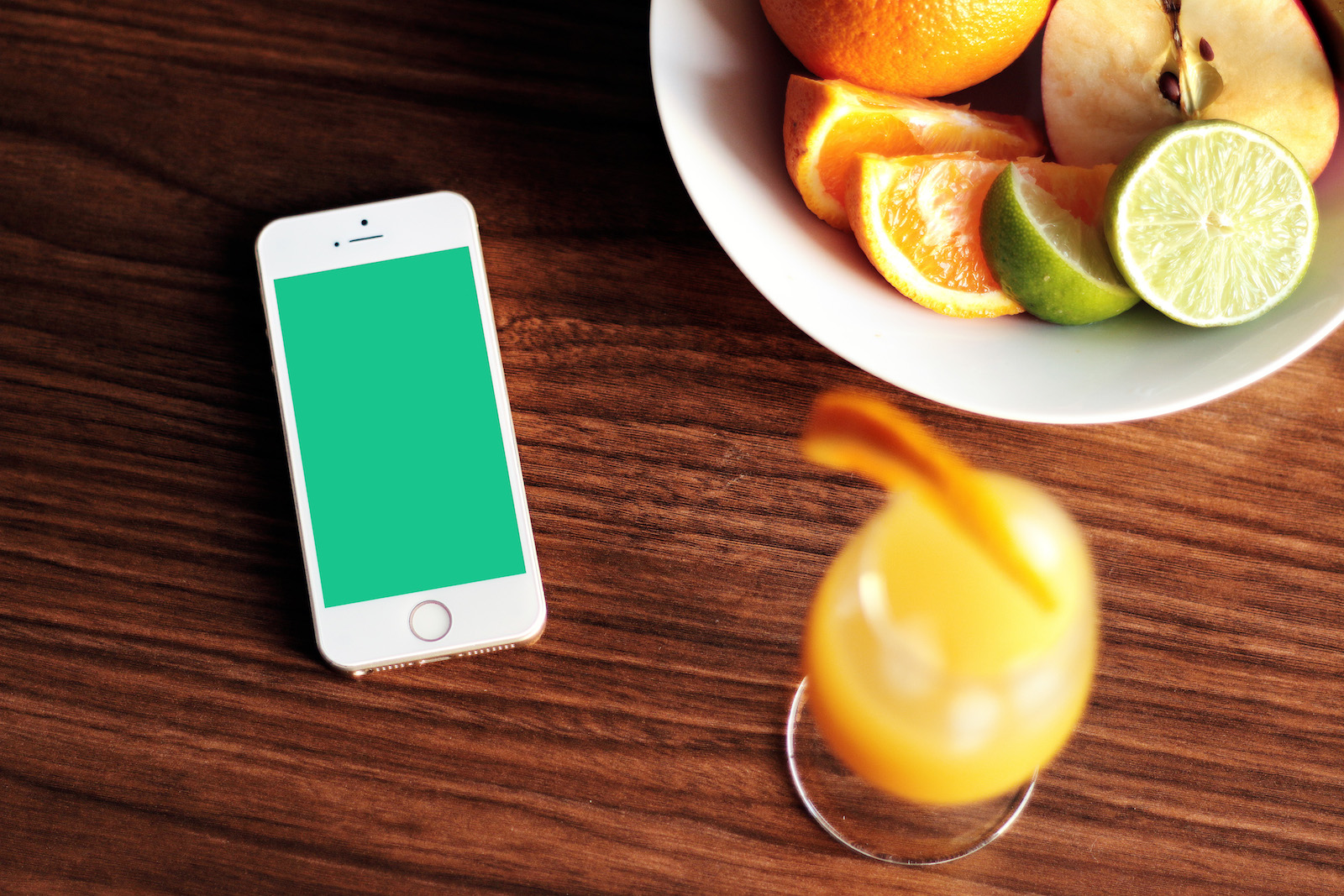 A few months ago on television showed actively advertising the new smartphone from Samsung’s flagship, which later competed with the updated line iPhone. The advertising campaign was conducted in collaboration with retail chain “Euroset” and contained the phrase “this is the flagship — not that glitch fruit company”. Like, about whom there was a speech, it was clear not all.

Moscow FAS, which actively monitors the integrity of advertising, decided to conduct a survey among users to identify whether the phrase “the fruit company” the Association with Apple and its products. The vote is already finished — corresponding page, you can find here.

From the results of the voting depends on whether a criminal case against Samsung for breach of advertising legislation. But if yesterday was leading a positive response, today, more than 60 % responded “No, not causes”. Looks like Samsung in this situation will walk away Scot-free. 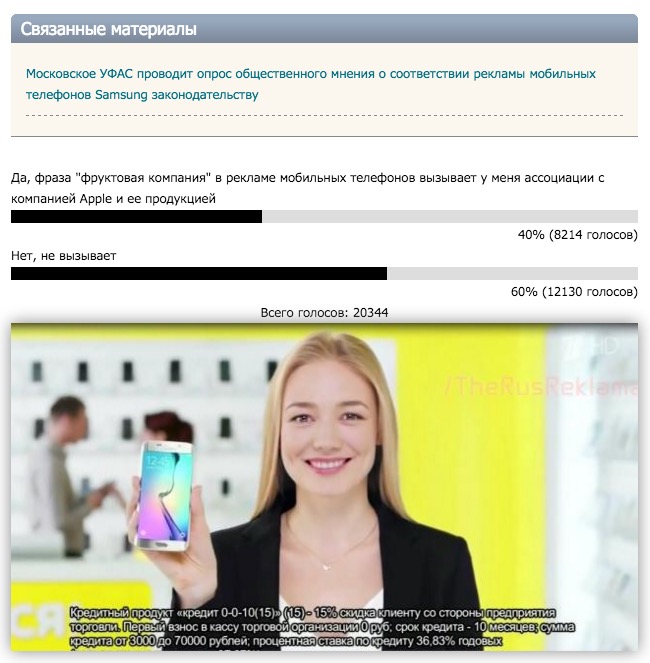 It is noteworthy that the ads are already removed from the majority of Federal channels, but the Antimonopoly service has paid attention to it just now.