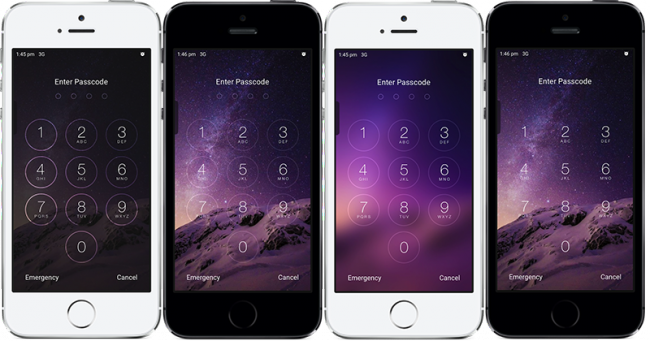 We know that the easiest way to unlock iPhone with password is to guess the password, if the owner has set as a four-digit year of your birth, or four identical digits. If you were at least a little bit smarter, no one can access your data stored on the smartphone, including Apple. The company recently confirmed it by answering the inquiry of a Federal judge in Brooklyn.

In most cases, today and in the future Government requirements will be quite burdensome for us, because they will be impossible to fulfill. For devices running iOS 8 and newer versions, Apple will have the technical ability to comply with the requirements of the Government – to gain access to password-protected device and retrieve encrypted user data. Among iOS 8 features aimed at preserving security, is a function that prevents access by any person to encrypted data in the device without knowing the password, including Apple.

According to the U.S. Department of justice, Apple could help the government in especially important cases. There is no doubt that the company may require such assistance, and, as it turned out, she still is not able to provide it. All this, of course, a pleasure to read loyal iPhone users. Apple has done a great job over the security of their devices.

Earlier this year, Tim cook gave a speech at the event Champions of Freedom. He made it clear that, in his opinion, customers should independently control their personal information. We have already entrusted it to our iPhone, and it seems that she is in good hands.