Even Steve jobs had failures

Not all now know that during the time of Steve jobs Apple had serious setbacks and defeats. Hard to imagine, but the most expensive in the world once the Corporation suffered losses, many of the goods lying in the warehouses, the products were not competitive and the management wanted the best. 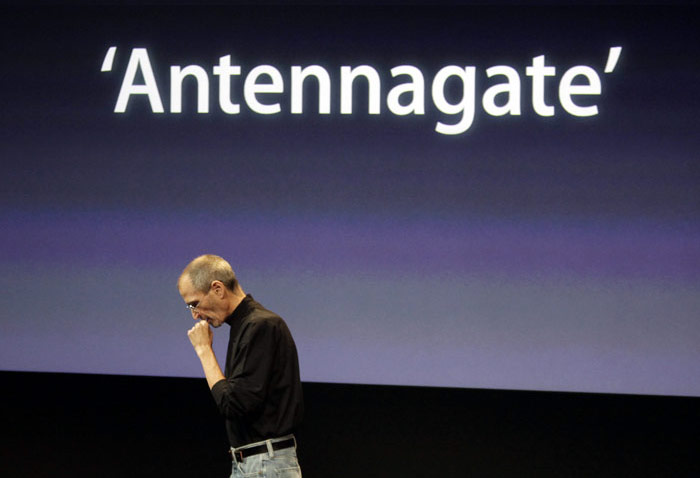 The common phrase “Under Steve Jobs, this was not” formed the image of the ideal Manager, the host is always the right decision. In fact, the founder of Apple had some serious miscalculations in the way of leadership, the company eventually created two inseparable things for our daily life.

Few people know, but Steve jobs is accustomed to controlling everything and everyone was against the idea of the app store for iPhone. He initially denied not just third-party of Apple, he was strongly against it. 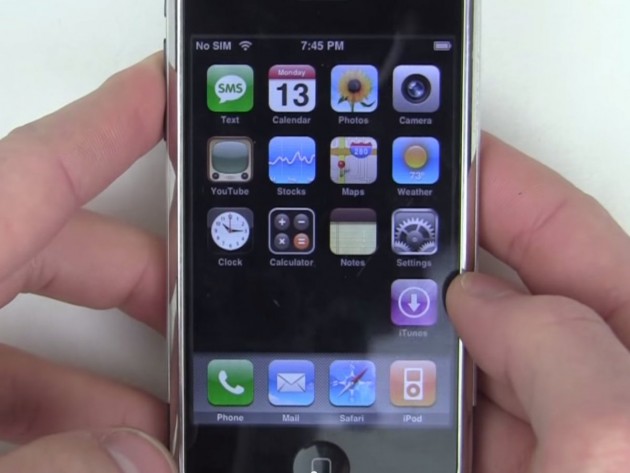 “The full Safari engine is already present inside the iPhone. That is, you can create amazing Web 2.0 and Ajax apps that look and behave just like native iPhone programs. And they are perfectly able to interact with its services: make phone calls, send emails, find a location in Google Maps. And you know what? It does not need the SDK!”, – Steve jobs said.

However, Apple employees were able to persuade Steve jobs and 11 July 2008, the company launched the App Store. Despite all the difficulties, it gave developers what they wanted within a fairly short period of time.

No wonder Apple decided to buy the manufacturer of headphones and audio Beats: own development, the company from Cupertino in this field do not always meet expectations. Stereo system iPod Hi-Fi, released in 2006, is one of the most misunderstood ideas of Steve jobs. She is an active stereo speaker system white in color with black detachable decorative false panel and two side handles for carrying. 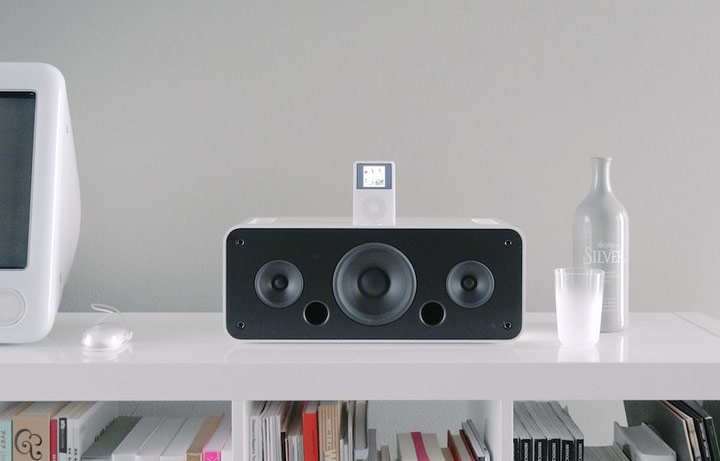 Speaker for iPod like the critics due to his appearance, but immediately came under heavy criticism for the low quality of sound reproduction. Suddenly Apple stopped producing iPod Hi-Fi in 2007 – a year after the release of the device.

MobileMe is a set of services, Apple, released it instead of the outdated iTools and .Mac used to sync user data and cost $ 99 per year. Initial launch was accompanied by many bugs, it worked extremely unstable. MobileMe had a great time loading and eventually logs off for more than two weeks. 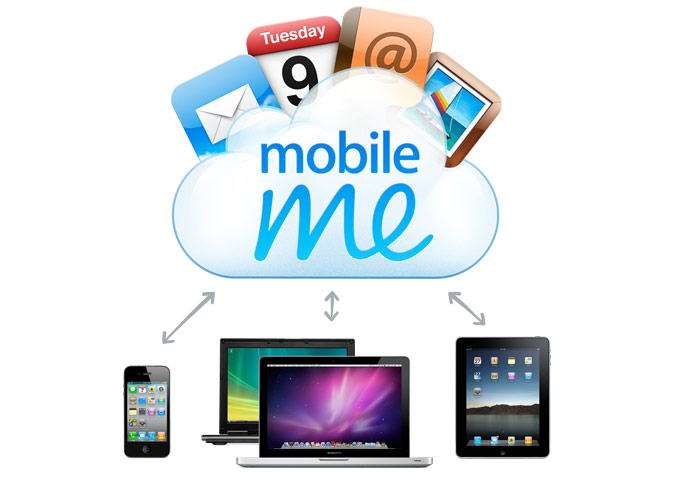 The whole team that worked on the project to MobileMe, knew that the launch would be disastrous. The product just wasn’t ready and they begged Steve jobs to postpone the start. But the CEO demanded to meet the original terms. Two weeks failed cloud service MobileMe was recognized as the largest in the history of the Internet.

Mouse in the form of puck

Computer mouse in the form of puck was released by Apple in 1998. One of the features of the manipulator was connected via USB port. At that time, most of these devices were connected to a special port. Consumers do not like the shape that resembled a hockey puck. Two years after the appearance of the mouse sales had to stop. 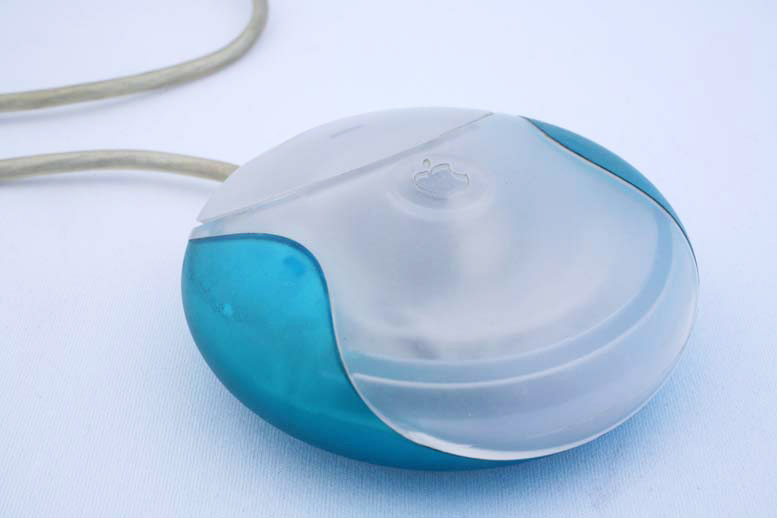 Independent press has described the computer top-loading CD as a chic design element. But users were not the same delight: the functionality of the computer was unsatisfactory. The unit did not even place the cooler, which led to overheating. And the price of $1800 is not allowed to sell it as a real alternative comparable in performance PC. A year later Apple announced the withdrawal from production of this beautiful but unpopular unit. 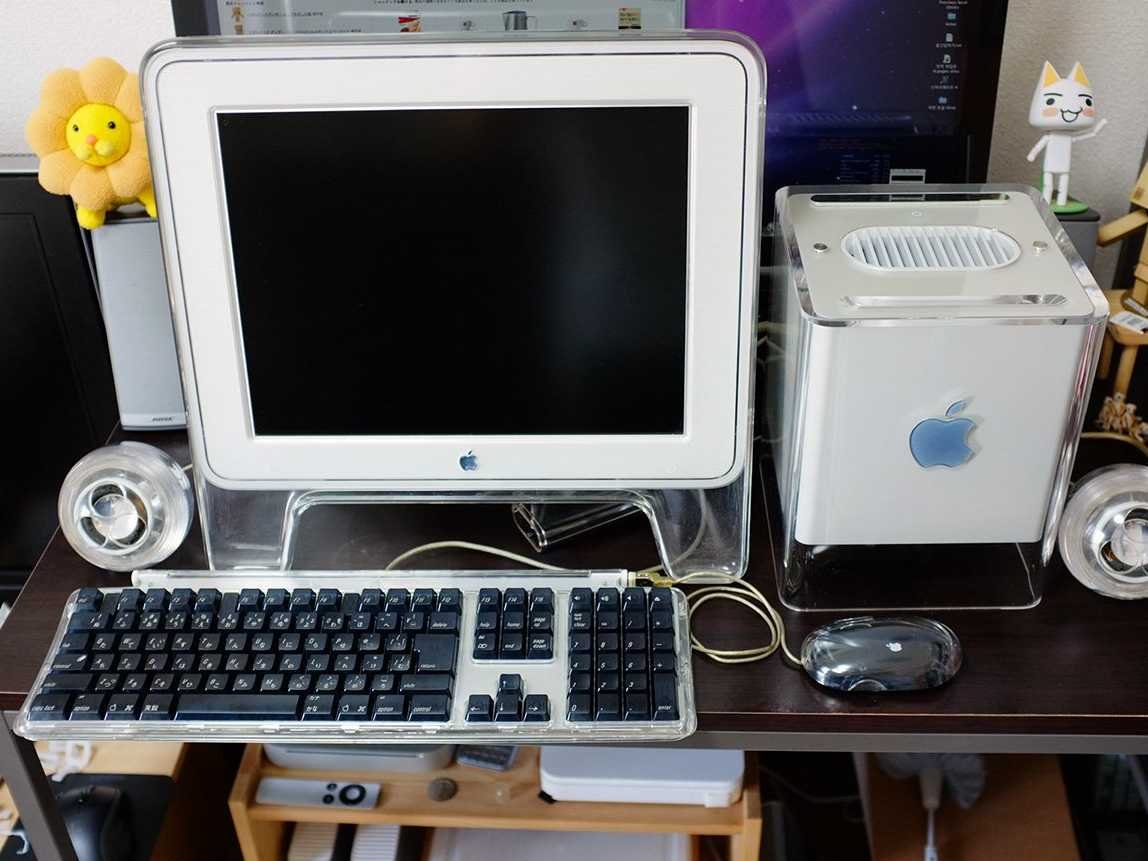 One of the biggest advantages of Apple as a company is that it listens to the desires of the consumers and implements them. It is also one of the components of its success — focus on the consumer, his requirements, and not on some ephemeral standards. An informal community of fans of the brand makes it clear that it wants from the company and this is very important in the formation of Apple, as we all know now.