The Evernote team announced a change in its policy. The company imposes a limit for free accounts: users can no longer sync notes more than two devices. In addition, the company increased the cost of the paid Plus and Premium rates. 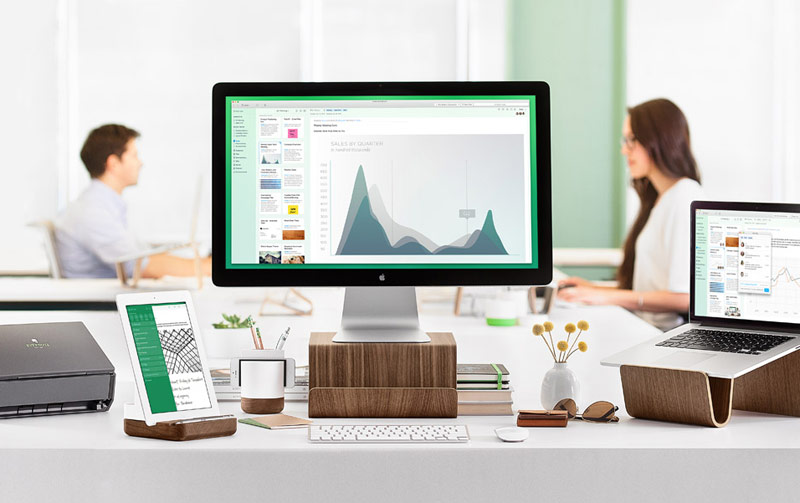 Since 28 June, the owners of free accounts Evernote will be able to connect to the service only two devices to synchronize the data: e.g. computer and smartphone or tablet two. Previously, the number of connected devices is not limited.

“In the near future the Basic Evernote account is limited to two devices, e.g. computer and telephone; two computers; or a phone and a tablet – it is told in the company message. – At the moment you use the service on more devices, but you will have 30 days to prepare for the changes. Accounts Plus and Premium will continue to support unlimited number of devices.” 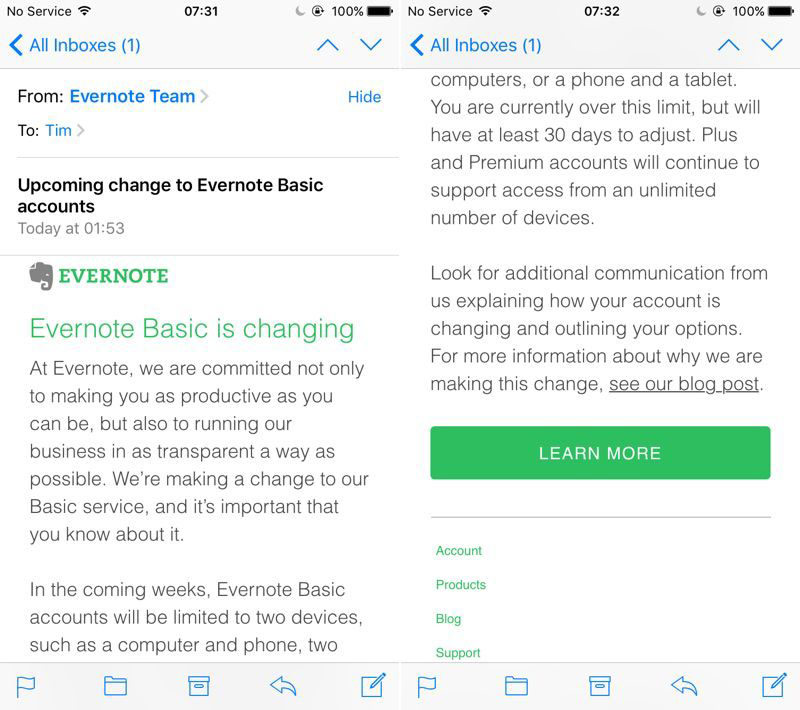 New conditions will come into force by the time the next renewal that will take place “no earlier than August 15, 2016. Changes in the pricing policy in Evernote explained the “significant expenditure of energy, time and money on the development of the service and development of new products.

The company explained that “we have to ask about investing in subscription to its users, since the service doesn’t sell advertising and customer data for business development.