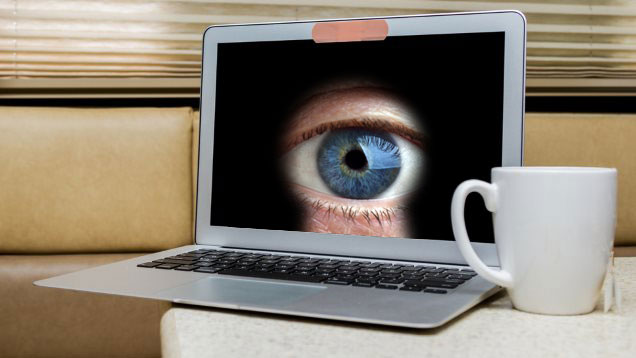 Another 20% of respondents ESET indirectly confirm the seriousness of the threat. These respondents in order to avoid hacker attacks has already seal the camera with tape.

18% of the respondents do not deny that the hackers are able to remotely access the webcam, but we are confident in the effectiveness of your antivirus software. They chose the answer “I will protect the antivirus”. 13% of respondents blithely believe that hacking Webcams is threatened unless the celebs and “mere mortals” have nothing to fear. 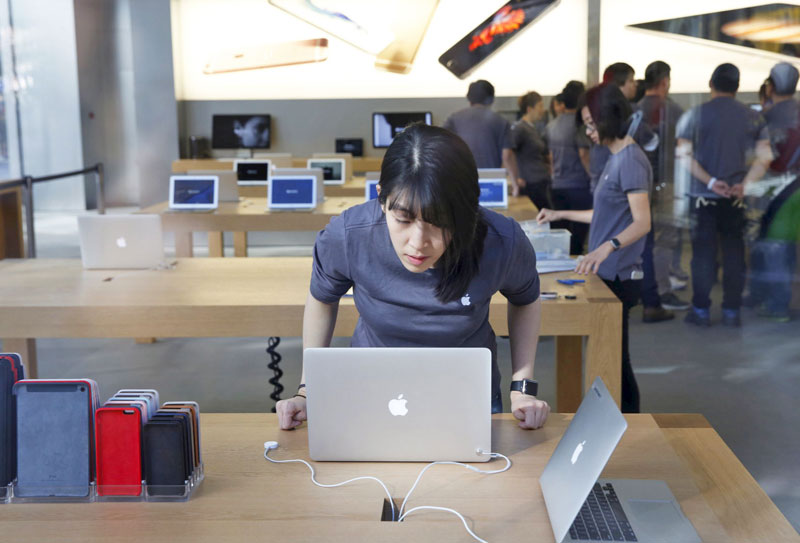 Finally, 10% did not believe the reports about the hacking of Webcams – in their opinion, it’s fiction.