Every fifth user has not parted with a smartphone during sex

When developers Apple has announced that iOS added a feature to track sexual activity, many people laughed. They say, it’s not a pedometer, who is in such an intimate matter will use the phone. According to the logic of the creators of the iPhone, it needs to measure the activity of… hmm, what gadget to put next during lovemaking. I laughed, but in vain. 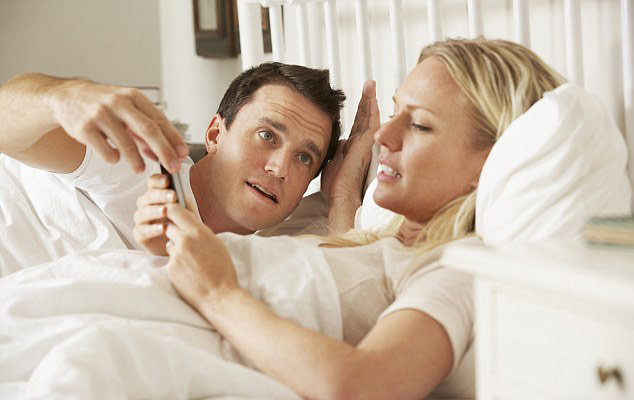 Scientists from the University of Virginia found that one in five people aged 18 to 34 years old use smart phones during sex. The study surveyed approximately 2,000 adult residents of the United States. 9% of them said they use their smartphone during sex, but when talking about a specific age group (18 – 34), this figure increased to 20%. It’s weird to think that one in five people.

No, worse than another. In this intimate time, the process is not address the instructions to Google, but simply browses the social network.

The study also found that 33% of adult smartphone users use them during a romantic dinner, another 35% in a movie theater, 12% do not part with their phone even in the shower, while 19% remain online and during a visit to the Church. Also despite numerous warnings about the dangers of calling and texting while driving, 55 percent of respondents admitted that they use smartphones on the road. 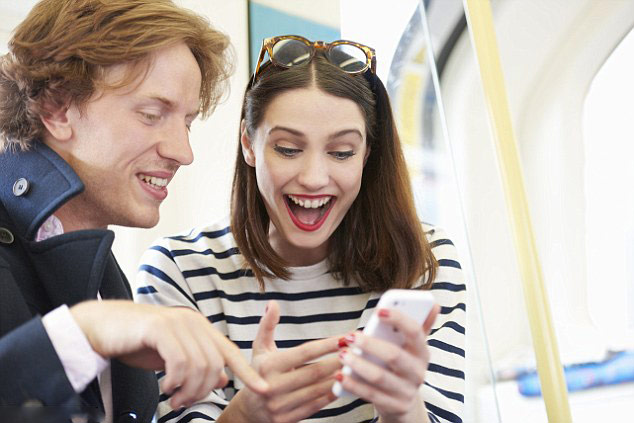 72% of respondents said that they are almost always next to your smartphone – so that it can be viewed at any time.