Very soon, the smartphone owners will be able to play the police and bring the benefit of society. The Ministry of communications is developing a special application, in which any Russian citizen can send a video of violations on the road. Experts say about the potential dangers of new amendments: since the law provides for “the identification of the person who committed an administrative offense” and the offender has the right to review all materials related to his administrative case, it is impossible to exclude informal showdown between the offender and the Complainant 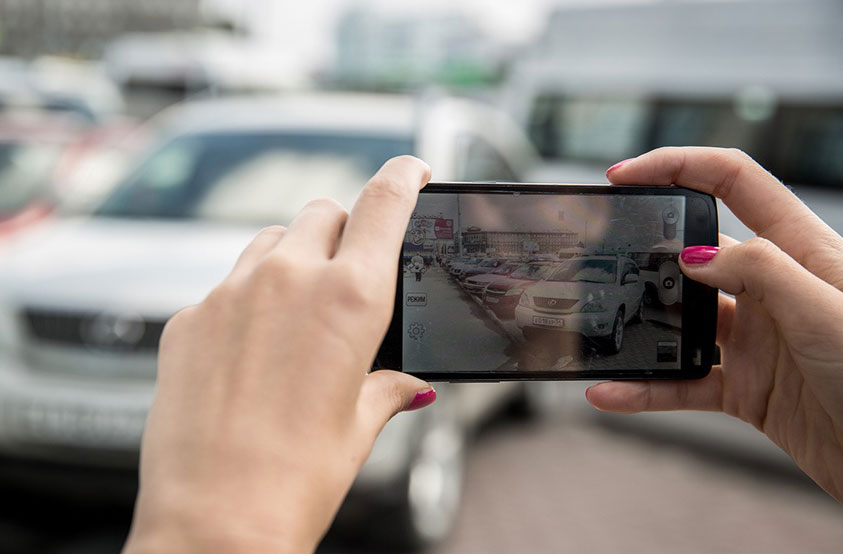 App users will download from the website services. It is known that the videos will be linked to the satellite coordinates, and to edit the captured video will be impossible.

However, to be particularly zealous operators didn’t police officers any videos from the road rules are introduced. You can remove only those violations that “have a direct impact on the condition”.

In particular, it allowed for shooting and sending violations were: running a red light, u-turn in a prohibited place, crossing a railway crossing in the wrong place, travel at a pedestrian crossing priority to pedestrians, failure to give way to a car that has a preferential right.

Meanwhile, the negative assessment of the innovation. Lieutenant Colonel in the reserve, a former employee of criminal investigation Department and one of the leading specialists of the Ministry of internal Affairs Igor Vladimirovich Nesterenko said, what are the implications of such amendments in the law. 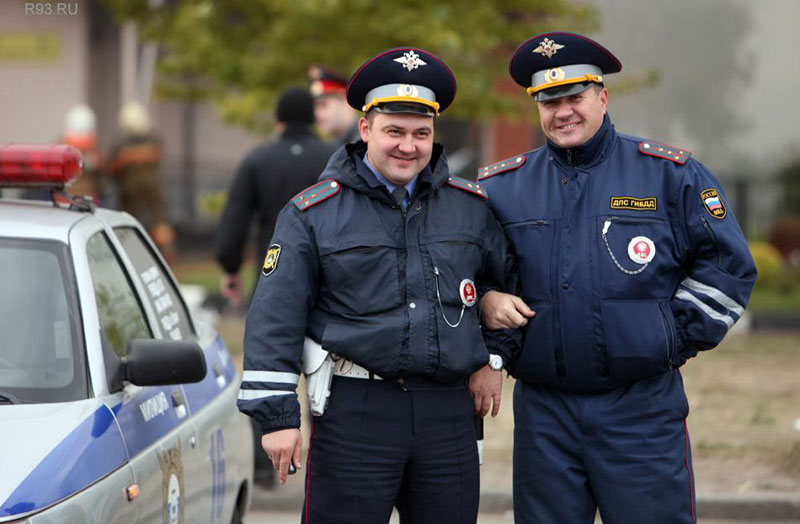 “In fact, this app we are passing the right to judge someone for the citizens of Russia and it’s wrong, in my opinion. Such initiatives are legitimate from the scientific point of view, because when there are some operational actions, there are certain requirements for the video. We should confirm that the video is real, and this is done with the help of technology, special approaches. The smartphone is impossible to do this because it can be subjected to hacking, retouching and all sorts of innuendo on what the people want.

I mean, one person doesn’t like another person, and he goes after him and constantly takes it off. It provides on the one hand objective, but on the other hand negative information. If people want to do something useful, then at least let us put a camera on the roads, although this has issues,” – said Nesterenko.

However, on the Internet a lot those who belong to the initiative of the Ministry of internal Affairs positively and believes it will contribute to traffic safety.