Apple senior Vice President, head of unit for health technology yockey Matsuoka have left the company. About it reports Bloomberg with reference to informed sources. 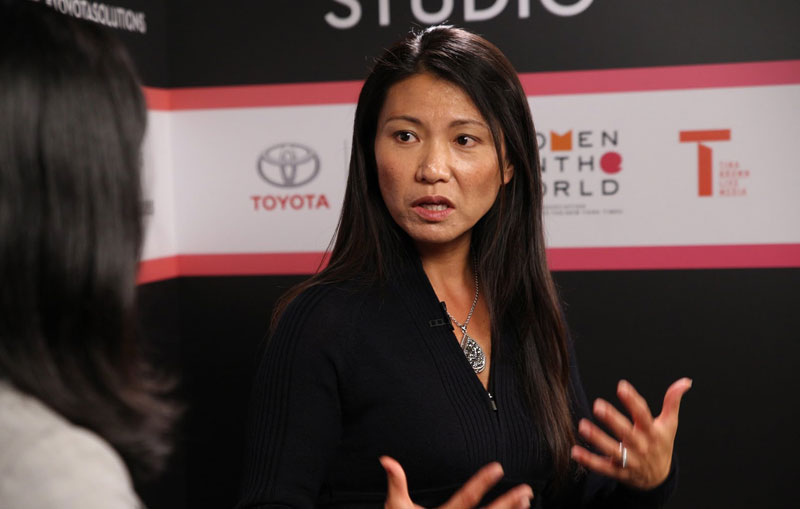 Matsuoka worked at Apple from may 2016, she was engaged in software projects for tracking health HealthKit, CareKit and ResearchKit. In the summer of “Apple” giant announced that the list of functions of the mobile Health app will be able to register in the database of organ donors. After a quick registration process the user’s personal data will go on the national register of organ donors, which is administered by Donate Life America.

“On average in the U.S. every hour, one person dies waiting for organ transplants, because the demand for life-saving transplants exceeds the number of available organs. One donor can save eight lives,”— said the President of Donate Life America’s David Fleming. 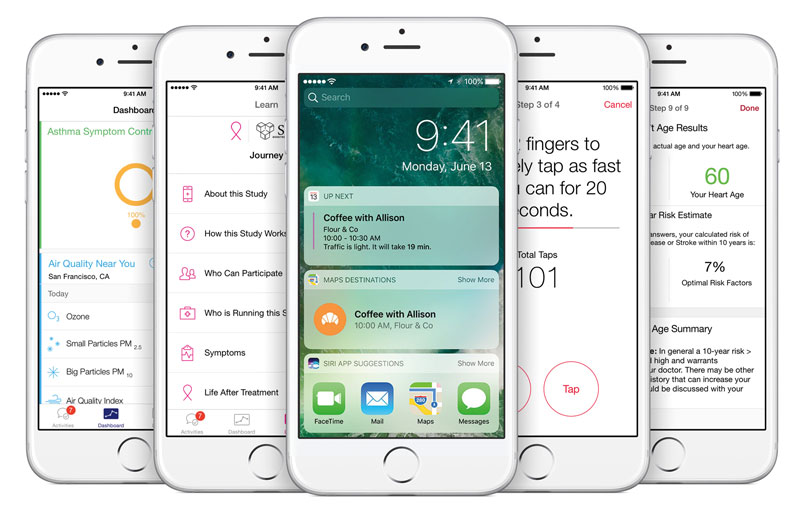 As told sources, yockey Matsuoka plans to launch their own project. While sources claim that she left the company “on good terms”.

Before joining Apple, Matsuoka worked as a technical leader Nest Labs and was the co-founder of Google X.