Edition of CNBC reported that the Executive Director, responsible for the cloud infrastructure of iCloud, has left Apple. 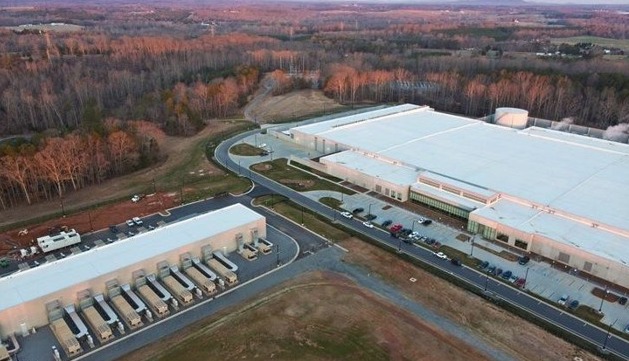 Eric Billingsley worked with servers, iCloud and other online services of the company since 2013. He came to Apple from Google and was responsible for third-party data centers with cloud services company. His place will be Patrick gates is working on Siri.

“Infrastructure cloud data was a “problem child” for Apple. Task gates – “give it up”,” noted CNBC.

Perhaps the dismissal Billingslea due to the fact that Apple plans to build their data centers.

The company now uses the servers of Amazon Web Services and Microsoft Azure, which, according to the company, are slow and cannot cope with high load on iCloud.

According to rumors, Apple wants to refuse services to other companies and “transfer” all of their web services in our own data centres under the code name Project McQueen, information about which appeared in last year.