Experiment. Is it possible to spend a week with Siri?

Imagine that you have refused to fully control iPhone by fingers and the only way communication device — your voice. Would survive? Journalist resource Engadget, Nicole Lee decided to check it out.

We give a literary translation of the original article, in an effort to preserve the meaning that I wanted to pass it on to the author.

the iPhone is my primary smartphone for over a decade. Of course, I am familiar with Siri since the day of the announcement voice assistant in 2011, but in all that time I had no real need to use it. To talk with a smartphone seemed to me, at least strange, to use your voice in a public place — means to attract attention.

When I’m in the car — I use a Bluetooth headset, at home I have hands and fingers. However, I decided to experiment and try forced to seek the assistance of Siri, obviously realizing that it could be a nightmare.

In the first place, I decided to see if it is possible to use the assistant without touching the device. Came to the aid of the command “Hey Siri”, which, as it turns out, works quite well.

At the same time I installed a pair of “smart” lights Philips Hue for testing all functions of “smart” home Apple HomeKit and its control through Siri.

Monday. The experiment was started. And, to my surprise, the start was very successful. First I called my husband, sent a couple SMS messages, built the route to the Golden gate bridge through the Apple Maps application — with all that Siri did.

I was surprised and adequate behavior of the assistant when working with mobile clients Facebook and Twitter posting has not caused any problems and all I had to do to me, only to call the Siri application in which I want to make the message and content of the post.

The next day I tested the service, Lyft (approx. the American analogue BlaBlaCar) in conjunction with Siri. All I had to say, “Call a Lyft, I want to go home”, and then — proof of address demonstration the nearest car and the approximate cost. I used Apple Music and controlled “smart” lights Philips Hue using only one phrase — “good night”, they immediately went out.

The voice recognition feature of the owner for the phrase “Hey Siri” is great. Unlike me, my husband couldn’t use the activation assistant on my smartphone. Siri responded solely to my voice.

In the end I began to realize that Siri is unreasonably low reputation and, in fact, to use an assistant much more useful than it seemed.

Then the problems started.

Wednesday morning I decided to find out how the team played the San Francisco giants (Yes, I’m a big baseball fan). My query was “what happened to the giants?” (original: “How did the Giants do last night?”), what Siri said, what kind of team I mean New York Giants or the San Francisco Giants. The season of American football matches has not yet started (New York Giants — American football team, San Francisco Giants — representatives of baseball teams) , so updating Siri was, at least, illogical. But apparently, the assistant about not know.

My next question is — “What are they in the team event”? Siri seems to have forgotten what I just said about the team the San Francisco Giants and gave me a pretty obscene response.

The rest of the week I asked the assistant about the fate of the baseball team and each time she was asked to clarify about whom we are: about the giants from new York or San Farncisco. But, I’m sorry: 1) I don’t live in new York 2) I’m not interested in football.

In the information search success of Siri can be described as “50 on 50”. Three times I asked the assistant “Who is the President of the United States” and three times I received different answers: first sent to the Google search results, then the Wikipedia article “Presidents of the United States” (without any specifics), and finally a Flirty saying “Hmm, need to think”, gave the correct answer using Wolfram Alpha. 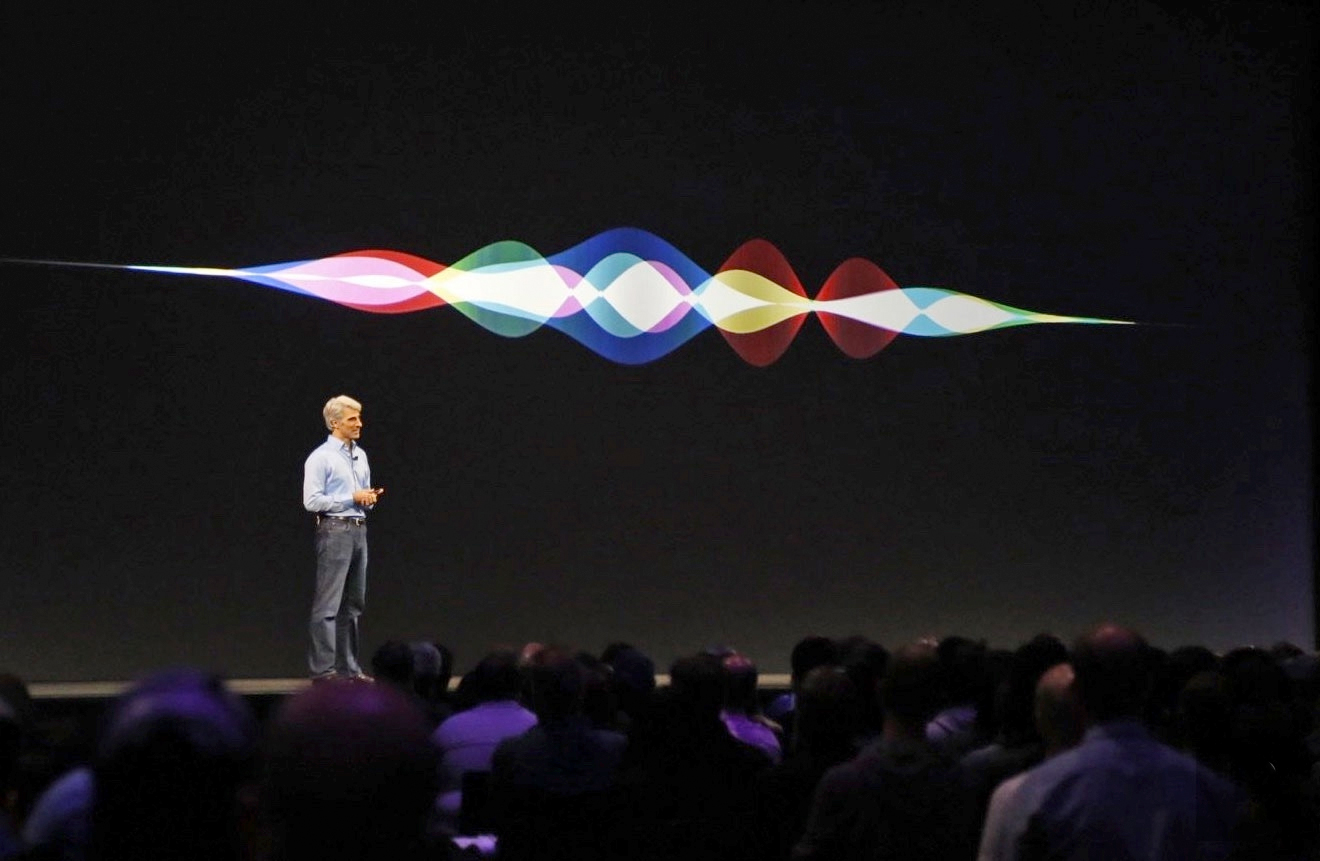 And then began again the incompetence of the assistant. To the question “What is his height?” (referring to Donald trump), Siri said “growth in the United States of America”? and provided the results of search results of Google.

Before I made Siri the right answer, I had three times to repeat the entire chain of questions: “who is President” and “what is its growth.” In the end I found out that the rise of trump is 1 meter 90 centimeters.

The problem continued when you try to use third-party applications. A request to “Start the music in Spotify” why Siri launched Apple Music; is app Overcast — assistant opened the Apple podcasts, and when you try to build a route in Google Maps, Siri opened the app, but the route was never built.

The more I use Siri to send texts, the more awkward and inappropriate I have found. If your contacts list has several users with the same name — to be trouble. Siri decides to send the message without offering you a choice. When you try to convince Siri that the text is addressed to the wrong person, it takes any command as the content of the text that you want to send a selected by herself to the recipient. In the end, I refused to send a message to a friend Houston.

Yes, Siri has certain advantages and when it works — it works well. But the problem is that the regularity of this “correct” operation is unpredictable. In the end, when working with Siri, it seems that you are forced to work for the ancient computer that constantly freezes and is buggy. Alas, thanks, but no thanks.