What would happen if Russia in the event of a global conflict will try to disconnect from the Internet? Advisor to the President of Russia Herman Klimenko did not rule out such a scenario. Experts suggest that there is no disconnect in reality will not work, and Russia will help in this one of its closest allies. 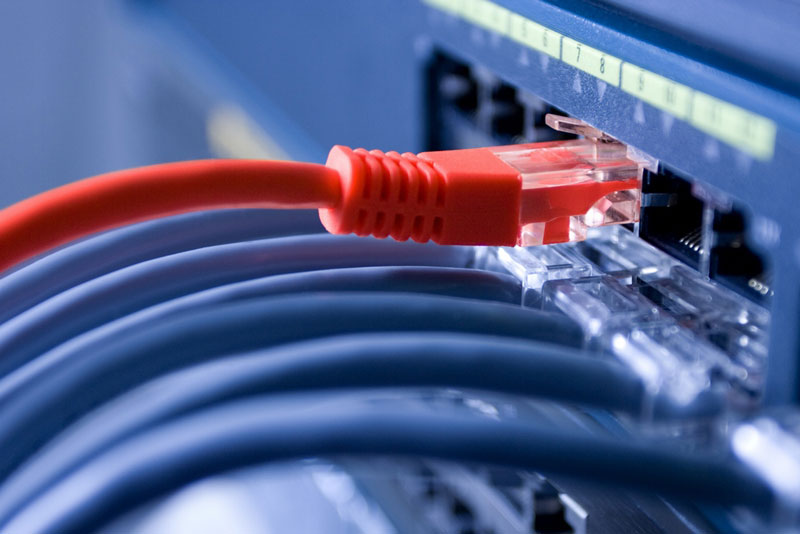 Vice-President of the Corporation on management of domain names and IP addresses (ICANN) Mikhail Yakushev said Friday that Russia is technically impossible to disconnect from the Internet – it is necessary to destroy all Russian power plants and “criminal prosecution of all who will still want to use electricity”.

As reported RNS, he added that regardless of attempts to “destabilize” the development of Internet technologies in Russia will continue as the technology itself is designed so that can work regardless of external factors.

Earlier the adviser of President Vladimir Putin on the Internet, the Chairman of the Council of the Institute of development Internet (IRI) German Klimenko said that Russia should be ready for a situation where it will disconnect from the global Internet. This scenario involves a bill on the regulation of the Runet developed by the Ministry of communications and is aimed, according to Klimenko, for the protection of critical infrastructure of the country.

“High probability “tectonic shifts” in our relations with the West to the downside. Therefore, the challenge before us is to adjust the Russian segment of the Internet to protect yourself from such scenarios”, – said Klimenko.

Work on the draft law on the regulation of the Russian segment of the Internet the Ministry of communications and mass communications was completed in November. The document was published on the portal of projects of normative legal acts. The Ministry proposes to introduce in the law “On communications” a number of new terms, in particular the concept of Autonomous system as a combination of communication means and other technical facilities under a single technical and administrative control having a common routing policy to the Internet and identified it as a single room.

Still invited to register finally in the law IP address, the Russian national segment of the Internet, its infrastructure, traffic exchange and its owner, name registry national domain zones .ru, .Russia, their administrator, data transfer lines. The authors give the definitions of the critical infrastructure of the Internet and the peculiarities of its key elements. However, the project does not contain details of regulation of elements of critical infrastructure: all this is spelled out on the level of regulation of the government. 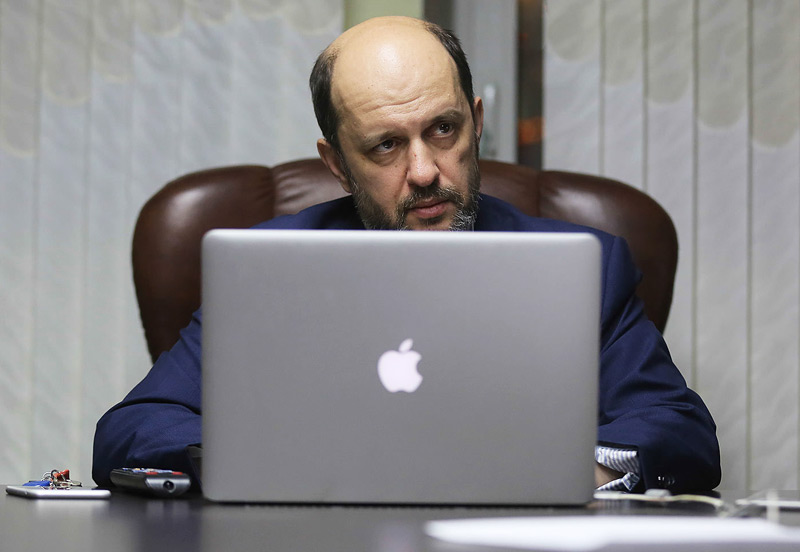 Director of the group of companies of DZ Systems Dmitry Zavalishin is sure that Russia in the issue of disconnection from the Internet actually care about several issues. First of all the system management of domain names, the so-called DNS. “Today, a number of root DNS is in Russia, so this subsystem will function even if suddenly will shut down all channels of communication with the outside world,” said Zavalishin.

However, there are a lot of secondary tools, and much more complex relationships. For example, quite a lot of Russian users use to register on websites ready accounts in social networks. This facilitates the registration procedure – do not always have to come up with a password and login. “It is clear that disconnecting the external Internet, this authentication will fail. You will not be able to get into your account because he don’t know what you do,” warned the expert.

If, for example, Facebook will fulfill the requirements of the Russian Federation and translated here their servers with personal information of Russians, “this problem will be solved.” “In this ongoing work. But the results are still very intermediate. Not all companies have moved their servers to Russia,” said Zavalishin.

There are more subtle problems. For example, tools for verification on the site – digital signature – to a significant extent based on the international, and in fact in the West infrastructure. That is, when the disable Runet such sites will not open. “Here we have no tools that replace it. Moreover, in this direction serious work even is not” – warns Zavalishin.

In turn, the Director of the research Foundation “New media” Cyril Bagaev also convinced that Russia needs to take care of the network infrastructure, to develop your own system. “We are now as a country dependent from the Registrar, which is geographically located in the Netherlands. Accordingly, given our relationship with the European Union, it is better to avoid this dependence. And in case of disconnection of us from the global network do need to have a “plan B,” said Bagaev.

With regard to exercise in case of disconnection of the country from the Internet “we are already in a losing situation.” “We had to prepare earlier. But now it’s too late. In which case a negative scenario will develop very quickly,” concluded Cyril Bagaev.

Head of the laboratory of advanced development Igor Nezhdanov believes that the country must be prepared for the fact that such deactivation can occur.

“So, this has not affected the country very negatively, the internal structure should be made less dependent on external services. If you disable sites that are physically located on Russian servers, will continue to work. Sites outside of this structure, some parts will be unavailable. However, if we agree with neighbouring States such as China or India, in some parts of the global Internet will continue to function,” said Nezhdanov.

The expert explained that the same China can be a transit of traffic with any foreign sites, so that any Russian will still be able to go at least for Gmail, at least on the website of the US state Department. However, the speed will slow down, as it will increase the number of intermediaries through which traffic will be. “In this case, we can surf the Internet through China both through a big proxy-server”, – he said.

Large chain corporations such as Google, Twitter, YouTube or Facebook, have a distributed infrastructure, their servers are bred in many countries, including China, to quickly deliver information to local users. “Accordingly, if we will be available to Chinese infrastructure, it will be available and these services too. Therefore, one hundred percent off Russia from the global Internet just will not”, – assured Nezhdanov.

We will remind, in the summer of 2014 the Ministry of communications together with the FSB, FSO and the Ministry of defense conducted the first exercises to prevent Russia off from the Internet (some publications claimed, on the contrary, that the purpose of the exercise was to disconnect the country from the Network). As noted by the Minister of communications Nikolay Nikiforov, the doctrine “was aimed at the analysis of risks and threats in the external impact on the structure of Russian Internet”. “It is important to make sure that it would continue its work regardless of these or those geopolitical geopolitical opinions or decisions of other countries”, – said the Minister.

It happened after the USA in the spring of 2014 off the Crimea from Google and Microsoft. The West seriously discussed then the idea is to disable the entire Russian banking system from the international SWIFT system, in order to derail the country’s financial system.

Nikiforov reminded that Internet infrastructure manages the American company’s contract with the United States, and contrary to the position of the international community, these functions are yet to be transferred to an international organization. Moscow proposes to transfer these functions of the United Nations or the International telecommunication Union. As you know, today the Russian segment of the Internet is mainly operated from Amsterdam, which is determined by “all the basic information on routes of transmission traffic, there are actually one way or another is controlled by a system of delegation of key domain name”.

A year ago, Nikiforov announced plans to hold the next such exercises. In addition, a year ago, the government prohibited government agencies from purchasing foreign software in the presence of peers, listed in the national registry.

In early December, the FSB has warned that foreign secret services are of a cyber attack to destabilize Russia’s financial system. Attack really did. Rostelecom, which had to repel the attacks, the five largest banks and financial institutions, confirmed the security forces.