Experts: because of the “Spring law” the introduction of 5G in Russia will be delayed for decades

Operators and ISPs will abandon development of its networks, as “Spring package” will compel them to spend money on the infrastructure to store information. In an interview with Life said a leading analyst of Mobile Research Group Eldar Murtazin. 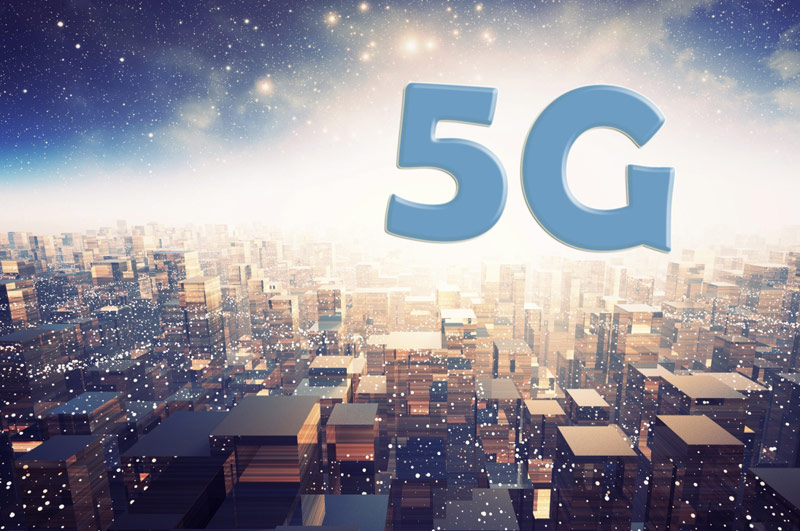 “They don’t have the money, I would like to request each operator to invest revenue for 15-20 years. They do not sit on the pod to get the money and invest. It actually means the complete abolition of investment programs for the development of new networks coverage of the new generations, for example, 5G, parallel cuts in the state,” said Murtazin.

Proposed by Deputy Irina Yarovaya and Senator Viktor Ozerov amendments to the legislation toughening punishment for extremism, introduced into the criminal code the term “international terrorism” and oblige operators up to six months to keep the conversations and the correspondence of users and services – to provide keys to decrypt messages upon request of the authorities. Many provisions of the package of laws has caused a lively debate in society and among parliamentarians. 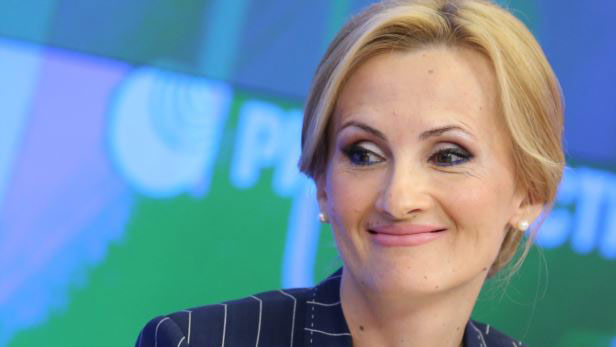 “Keep all of your conversations and your SMS within six months, as all the other 140 million citizens of Russia, it’s crazy, — said the Chairman of the Federal political Committee of the Yabloko party Grigory Yavlinsky. Even equipment this is not, and does not need anyone”.

The largest mobile operators has warned of trillion rubles of additional infrastructure costs that will be borne by the subscribers. MTS and Tele2 forecast growth of tariffs for network services 3 times. “MegaFon” will have to raise their rates 5 times and completely stop the development of networks to meet the requirements of the “Spring package”.

Mobile operators sent to the Federation Council a letter asking them to reject the “Spring package”, but the senators on June 29 adopted amendments. Dmitry Peskov said that the fate of the bill will be determined by the President Vladimir Putin at the signing, as he has veto power.