Experts called the main threat to the iPhone 8

Apple shares are rising on the expectation that the company is about to enter in the period of record iPhone sales, but one of the key indicators of sales growth slowed. 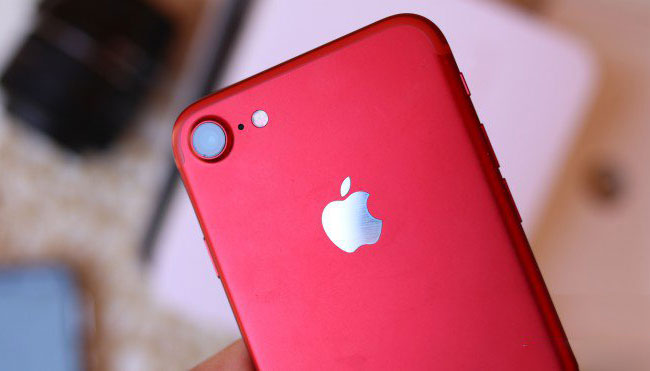 As reported by Insider.pro, citing Morgan Stanley survey, reduced the number of users who abandon Android smartphones in favor of iPhones. Was surveyed 1,000 US residents, only 12% of those who do not use iPhone, has announced its intention to buy it in the future. During the year this indicator decreased by 5%.

At first glance, it’s not a big problem, but in the past year, Apple has repeatedly said that we achieved a record level have fallen on its operating system for users, although iPhone sales as a whole fell.

Apple CEO Tim cook said that in the first half of the 2017 fiscal year, Apple said “maximum (in the history of sales) number switched to the iPhone users without China”. Similarly, he spoke for the first quarter of 2017, and also at the end of 2016, when annual sales fell for the first time.

The decline in the proportion of users who buy iPhone instead of any other smartphone, is another sign that Apple is having problems on the saturated US market, and faces difficulties trying to increase sales in developing regions such as Asia, where it fiercely competes with Samsung and China’s Huawei and Oppo. 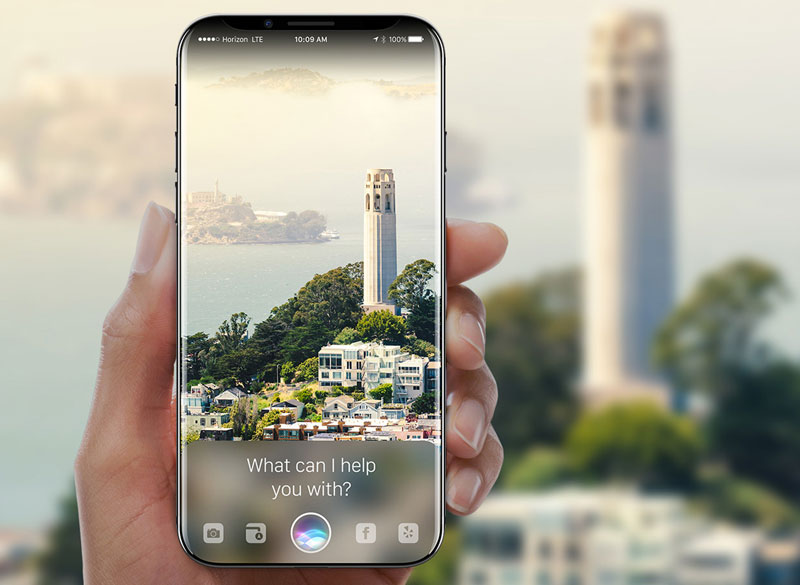 Morgan Stanley analyst Katy Huberty noted that the decline in the proportion wanting to move to the iPhone will be compensated by a large number of users in the United States. Huberty increased 12-month target price of Apple shares c $161 to us $177, taking into account the price of waiting for the “super cycle” of sales after the release of the iPhone 8 in September. For the same reasons Canaccord Genuity analyst Michael Oocly increased target price on shares of Apple from $165 to $180.

Not too impressive launch of the iPhone 6S and iPhone 7 has created pent-up demand, says Huberty. Perhaps many put off updating their phones until the iPhone 8 is the most popular model since the release of the iPhone 6.

Some analysts have warned that the so-called super-cycle of sales already priced in the current stock prices of Apple. However, the majority save for Apple a “buy” recommendation. The average price target is $160,63. At the end of trading in the U.S. market on Wednesday, Apple shares fell 3.3% to $150,25 on the big sales because of rising political risks. Over the past year, Apple shares have risen by 61% compared to the Dow by 18%.