Company DisplayMate has already managed to get the new flagship smartphone Samsung and to evaluate his display. The specialists called the screens of the South Korean vendor-the best on the market in the smartphone segment. That’s exactly what happened this time. According to the statement of DisplayMate, the display of the new flagship phablet Galaxy Note 7 is much better than the one installed in other Samsung smartphones. 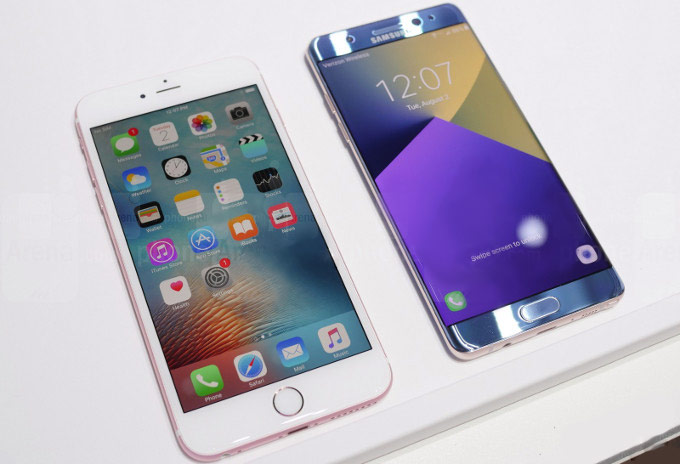 Experts from DisplayMate are considered to be professionals in the field of mobile displays. So, in the past they did not bow and scrape before Apple and truthfully called a Retina display iPad mini dilapidated on the background of rivals, with all this appreciated iPad Air 2, and recognized the displays of the iPhone 6 and iPhone 6 Plus the best in the industry on the basis of LCD technology. In quality it is eclipsed only screen Galaxy Note 4, but it is made by technology OLED. Now, it seems, a new display favorite.

Report DisplayMate huge and entirely only of interest to specialists in this field. However, most of the specs of Galaxy Note 7 was recognized as the best company in the industry. A panel of this machine is made by technology AMOLED, and compared with the model Galaxy S7 surpasses it in many ways. Thus, limiting the brightness of the screen Galaxy Note 7 is a record for smartphones the value of 1048 CD/m2. The lowest for the industry was the increased reflected light (4.6 per cent). Display Galaxy Note 7 are characterized by high contrast under natural light (228) and a small drop of brightness of the screen depending on the viewing angle (21%). Diagonal and resolution of the smartphone is 5.7 inches and 2560×1440 pixels. 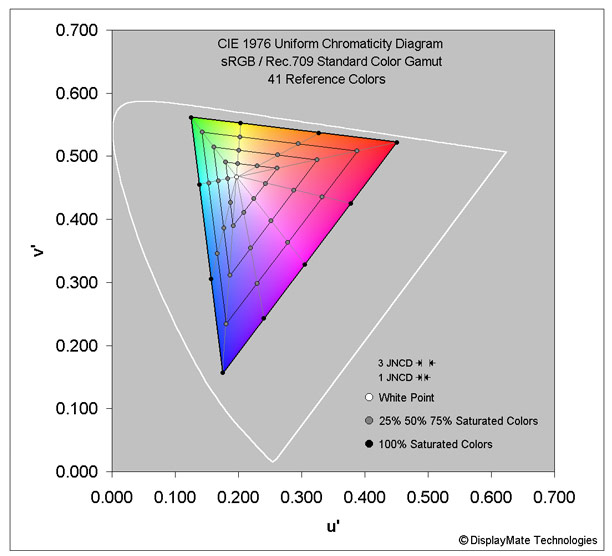 If we compare with the screen of the iPhone 6s, for Apple, the picture looks less rosy. “With agile, power OLED displays are not only more energy efficient than the LCD in most scenarios, but also provide higher peak brightness than LCD counterparts. Although lighter image on the LCD screen will be brighter and more profitable in terms of energy efficiency,” – noted experts.

Now Apple uses in the iPhone and iPad exclusively to the LCD panel. CEO Tim cook previously called OLED displays “awful.” According to him, these screens have unnatural colors, so when buying goods via the Internet, it can play with the user a cruel joke. 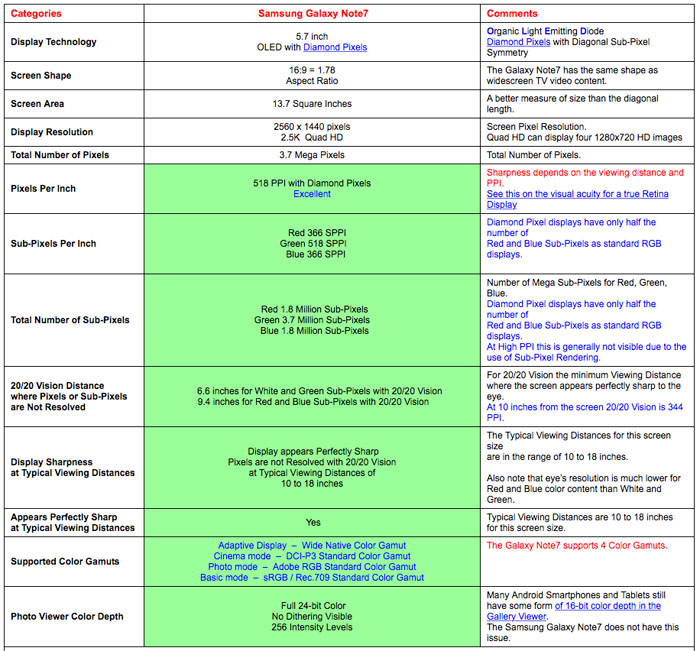 Nevertheless, we know that Apple is planning to switch to OLED. The company has appealed to the Korean and Japanese manufacturers, urging them to increase the rate of production of the panels. In Cupertino are set to release the first iPhone with a display of a new type in 2017.