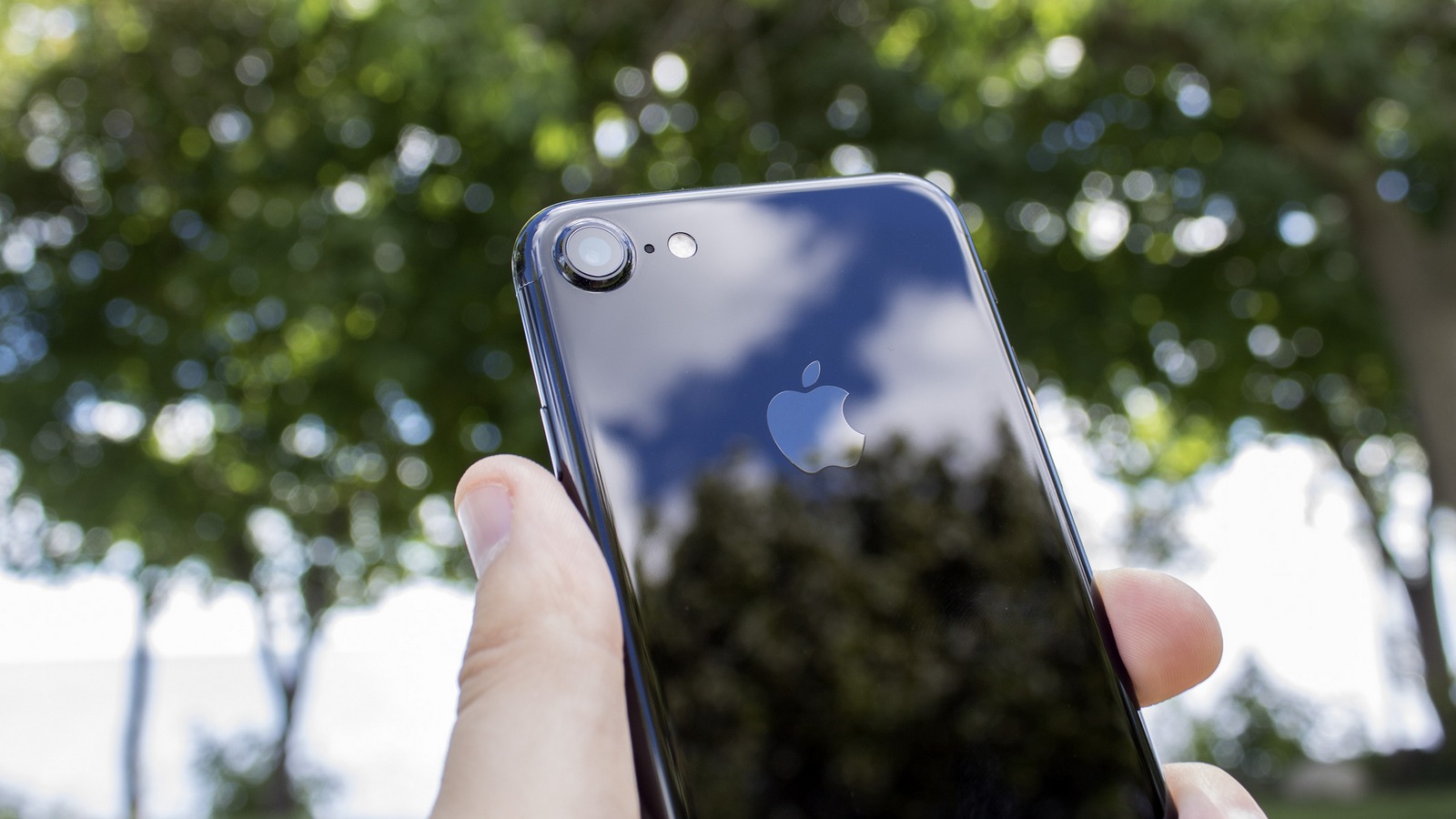 Some time ago we informed you about potential plans for Apple to reduce the cost of components for the production of iPhone 7 to reduce its retail value. Although price reductions, we did not wait, those are guesses, as it turned out, was not meaningless, because to operate at a loss will not agree even such enthusiasts as in Cupertino.

The total cost components the basic version iPhone 7 with storage capacity of 32 GB equal to 220 U.S. dollars. 5 more dollars to the price of added costs Apple to build the device. To such conclusion experts of the research company IHS, Markit, called “seven” the most expensive smartphone of the company. The cost of the iPhone 6s, for comparison, at the time of its release barely reached 188 dollars.

“The total cost of the iPhone 7 more correlated with costs of Samsung, which she suffered as a result of production of the flagship Galaxy S7, — said Andrew Rassweiler, senior Director of comparative analysis at IHS Markit. – Nevertheless, other things being equal of Apple Inc. earns much more by selling hardware than its Korean competitor. And this despite the fact that her Apple expenses increased compared to last year.”

The most expensive component of the smartphone was the display, which experts DisplayMate called the best on the market. Its production, according to some, costing the company from 37 to 43 US dollars. In second place at a cost of $ 34 was the set of network adapters, which also includes LTE modem production Intel. And here’s an innovative Fusion a10 processor, which managed to exceed its performance even MacBook Air, evaluated in only 26 of the American roubles.

One of the cheapest, but certainly one of the most important parts of the iPhone 7 is its battery capacity mAh 1912. It cost Apple Inc. only $ 2.5, while a set less significant components, consisting of speakers, antennas, connectors and sensor, Taptic Engine, was estimated at 16.7 per dollar. When calculating the final cost of the gadget, of course, was not taken into account the cost of its development, promotion, and so on.

According to the materials CultofMac