Experts iFixit found a hidden “bangs” in the iPhone XS

After the start of sales of the new iPhone on Friday, September 21, enthusiasts began studying the detailed structure of the Apple smartphones. For example, the test showed that the iPhone XS is harder to break than iPhone X. Now the masters of iFixit found a hidden “bangs” in XS. 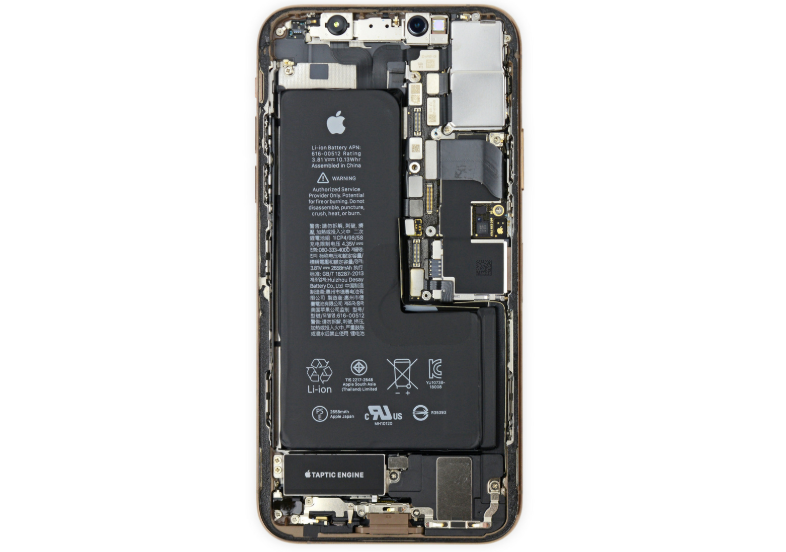 According to the manufacturer, the iPhone XS runs 30 minutes longer than last year’s model. Portal iFixit decided to study all the details of the battery of the new iPhone. 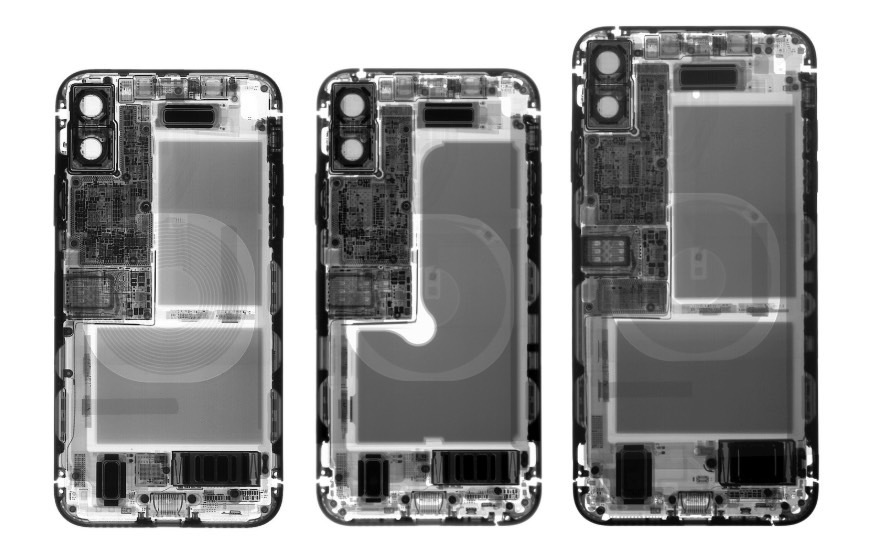 On x-ray three phones shows that the iPhone XS one battery at a time, as in X and XS Max with an L-shaped dual battery. Also in XS, you can see the recess of the battery, which resemble branded “Bang” of Apple. In fact, the company has even described a similar cut in one of the patents.

“The problem with any lithium-polymer battery is that each corner must be sealed to prevent excessive pressure from thermal expansion. As battery XS has 6 sides, 2 additional angle could be a problem. To reduce the pressure, Apple cut the inside corner of the battery (as described in the patent in 2016),” explained experts from iFixit.

The process of dismantling gadgets, also showed that new elements of waterproofing the iPhone 2018 no, but Apple has developed a completely new processor power management – Apple 338S00456, which is used in the model XS Max.