With the release of each new gadget, many users are waiting for the “traditional dispute” from iFixit. Sometimes, as in the case of Pixelbook, experts find new technical solutions. This time they dismantled the Pixel 3 XL and found out that Google hides under the body. 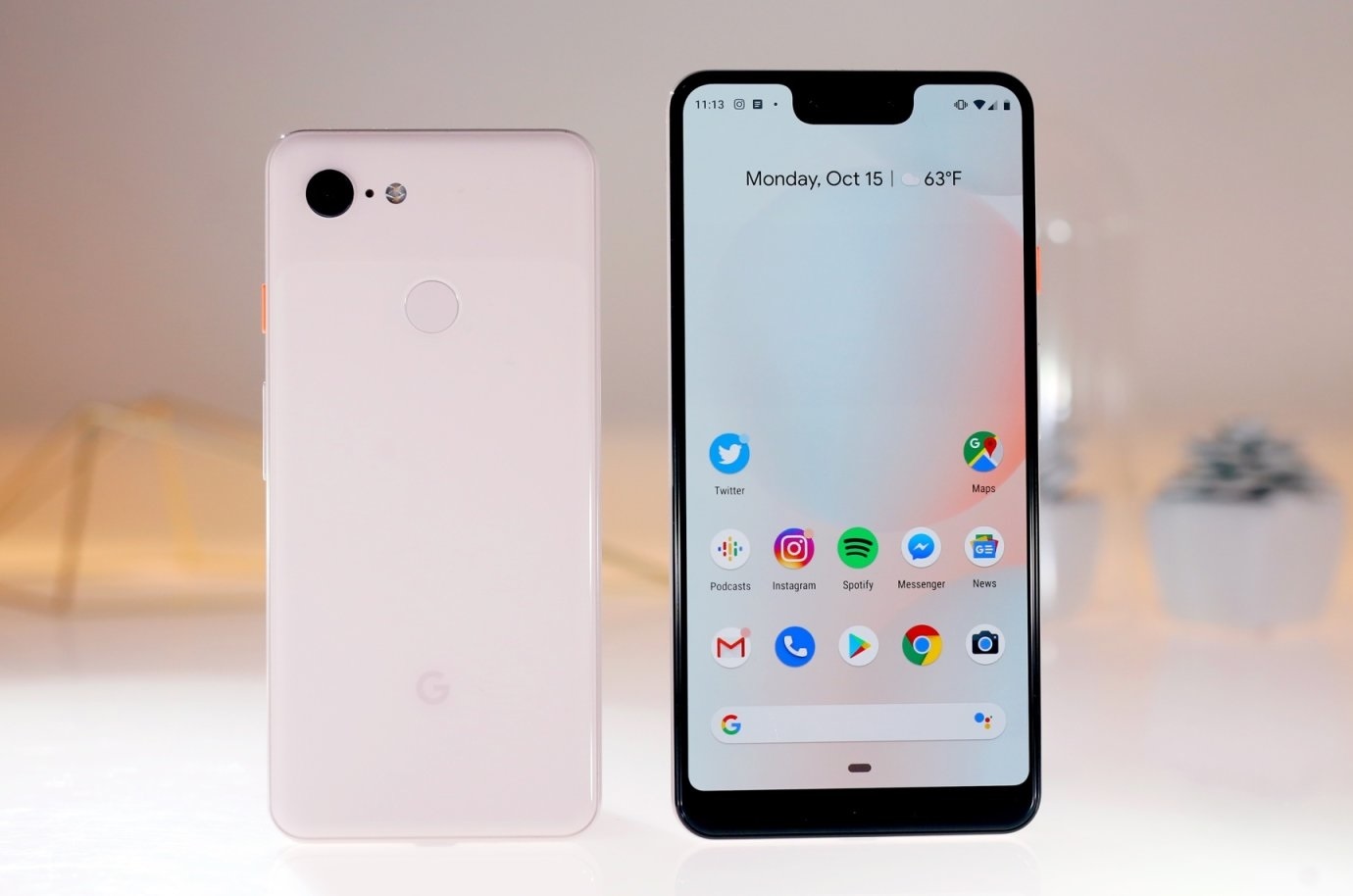 Famous technicians from iFixit has published a disassembly process Pixel 3 XL on its YouTube channel and website. The overall assessment of the device was affected by a very fragile glass back panel and most likely the component that can damage the display. In General, they evaluated the maintainability of 4 points out of 10. For comparison, Pixel 2 XL got 6, and the first generation of Pixel XL – 7 out of 10 points. 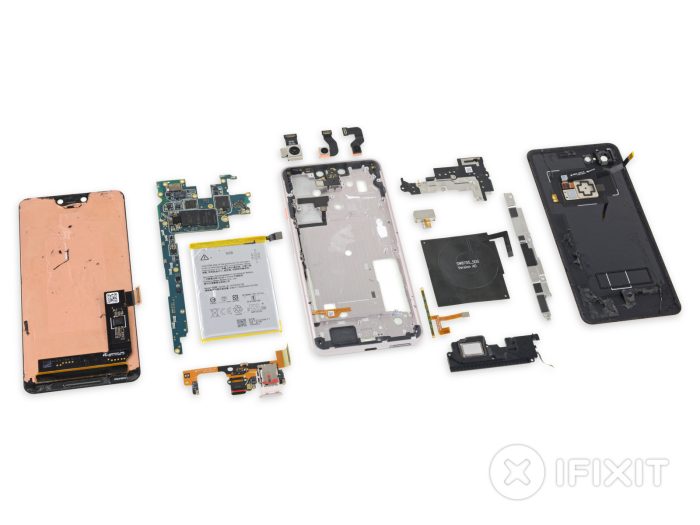 Earlier it was rumored that Pixel Visual Core was updated, but disassembly showed that the new gadget is almost identical to last year’s chip Google SR3HX. 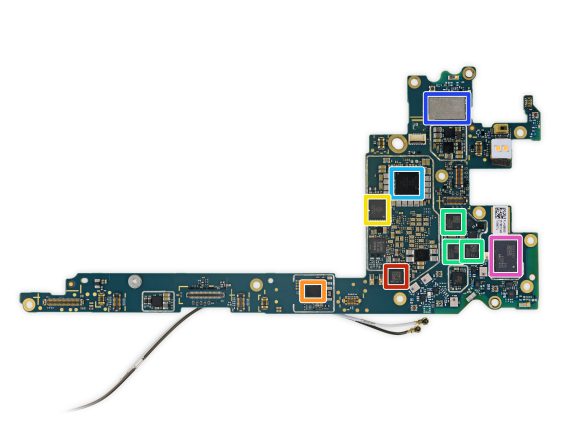 On the reverse side of the Board is a protection module Titan M from Google. Now little is known about how this proprietary chip, besides the fact that it checks the compatibility of hardware and firmware, and also protects some hardware to access the cloud server Google. 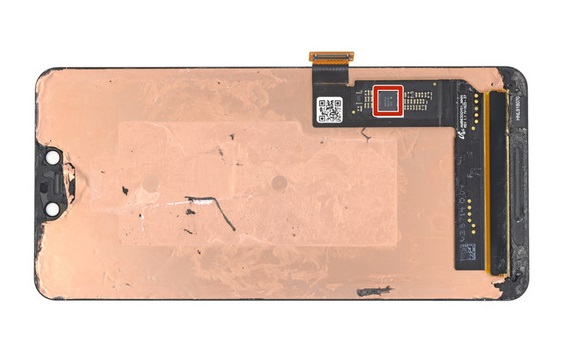 At the end of the Pixel showdown 3 XL experts have learned the secret of the best on the market Google’s display – AMOLED panel Samsung same touch controller used in the Galaxy S9+. Not surprisingly, after a huge number of problems with Pixel 2 XL last year, Google refused to cooperate with LG. Up to this point, there were rumors that the “Corporation of good” still uses LG displays in Pixel 3 XL.

I wonder what the differences will find the specialists of iFixit, when disassemble the younger model – Pixel 3.