Experts iFixit found out why the refurbished iPhone disabled displays

The website iFixit has denied rumors that Apple is deliberately “breaks” those components of the smartphone, which was replaced by third parties and not by the Corporation itself or its partners. 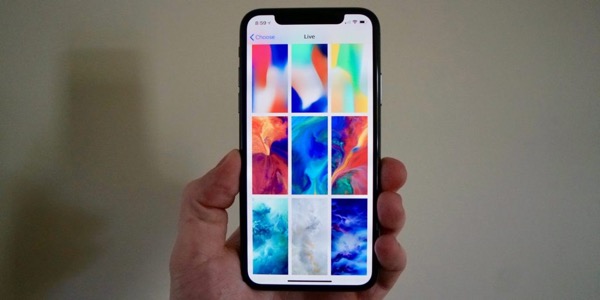 Previously, users complained that after repair iPhone 8, iPhone 8 Plus and iPhone X they stopped working some components. For example, a light sensor, a touch panel, the “battery Status” and so on. Repair shops immediately linked these events with some conspiracy theory on the part of Apple. Allegedly wants to discredit third-party repair company devices in the eyes of the user.

In support of this theory said the situation that occurred after the release of the iPhone 5s. Then new smartphones completely stopped working after replacing the fingerprint scanner. Apple fixed this bug with a software update. 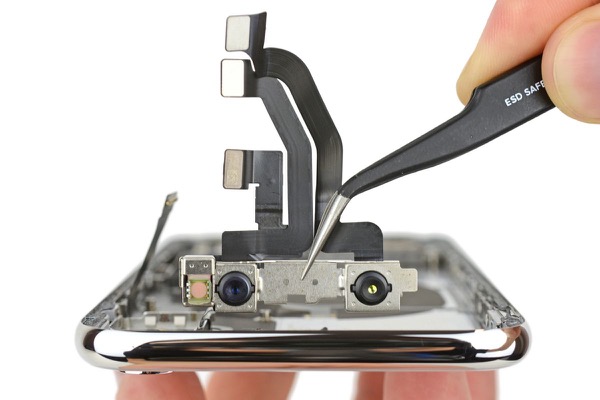 Masters from iFixit decided to find out what could be the problem and came to the conclusion that this is all just a bunch of bugs in iOS 11.3, which Apple will surely fix it.

“We checked some components of the iPhone and found that most of them can be returned to working condition. This requires new types of components. For example, we are ready to offer users the battery, support the function “battery Status”. The same goes for touch panels. New displays everything works fine, but for old need to release a new firmware. You need to wait until the Apple engineers would do it. But the light sensor stops working when downloading iOS always. Apparently, the launch of the iPhone, the system cannot verify the new hardware. It is also possible to fix by updating the firmware”, – told the specialists of iFixit.

Masters believe that Apple has no good “get rid” of third party repair firms. According to them, the engineers of the Corporation simply cannot test all the components involved in the secondary market and are not able to configure the software so that third-party parts normally engaged with a fresh iPhone.