Experts: release a Mac based on its own processors, Apple is inevitable

Inevitably Apple will release Mac computers with chips from ARM architecture, given how much attention the company recently focusing on the security of their hardware. With such a forecast made by experts of research company Creative Strategies. 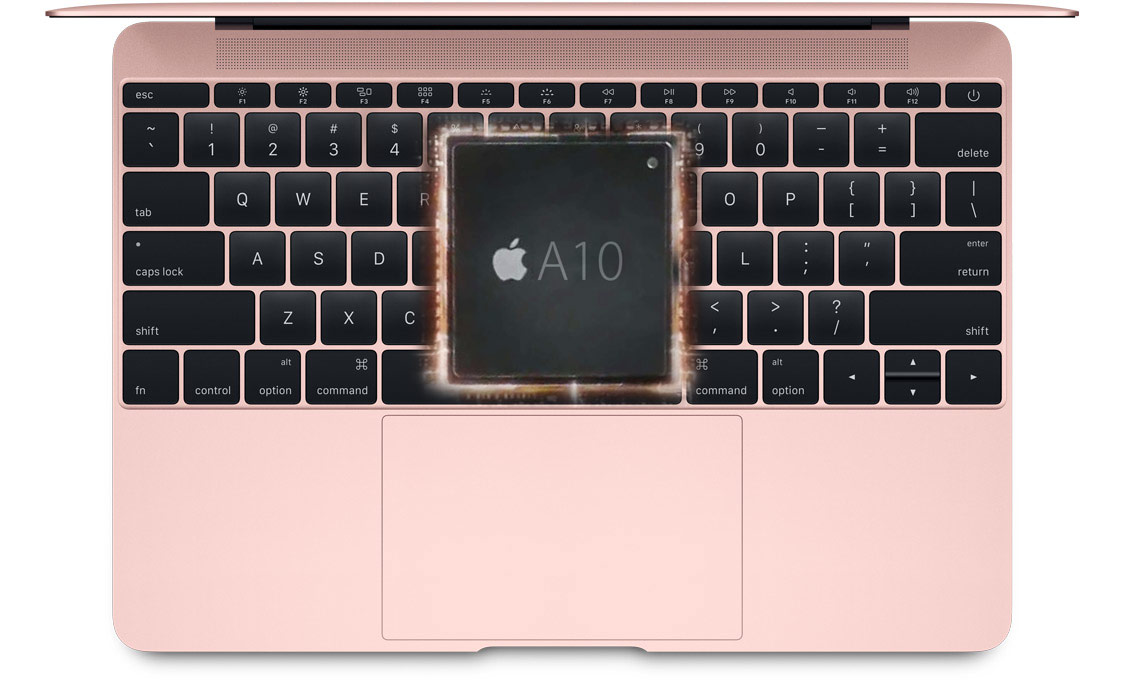 According to them, the recent technical briefing Apple for a narrow circle of analysts “even more convinced that the predictions of many about the release of A series of processor for computers is justified”.

The briefing was dedicated to the protection of information — he explained the integration of A-series chips, iOS and the Secure Enclave. The latter is responsible for the protection of the iPhone and iPad, including secure boot function, file encryption, fingerprint data processing and authorization of payments through Apple Pay.

Apple controls the entire security of their devices, companies are developing their own processors, Silicon Enclave and iOS without relying on the external side and taking care of security at all levels. But if security is a cornerstone of Apple’s strategy, it will cover not only iOS, but also Mac, experts say. To achieve the same level of protection for the Mac as for the iPhone, from OS X have to give up, at least for computers on the ARM-based chips, and replace with iOS or some of its kind.

Informed sources reported that Apple is testing computers powered by ARM processors next generation. According to insiders, Cupertino created a prototype MacBook Air, Mac mini and iMac on the basis of ARM processors with 4 and 8 cores and support for 64-bit architecture. The Corporation is investing heavily in its own design based on ARM, and the fruits of these investments, we are already seeing the A8 and A9 chips in the iPhone and iPad – they designed the Apple and they used only proprietary technology. 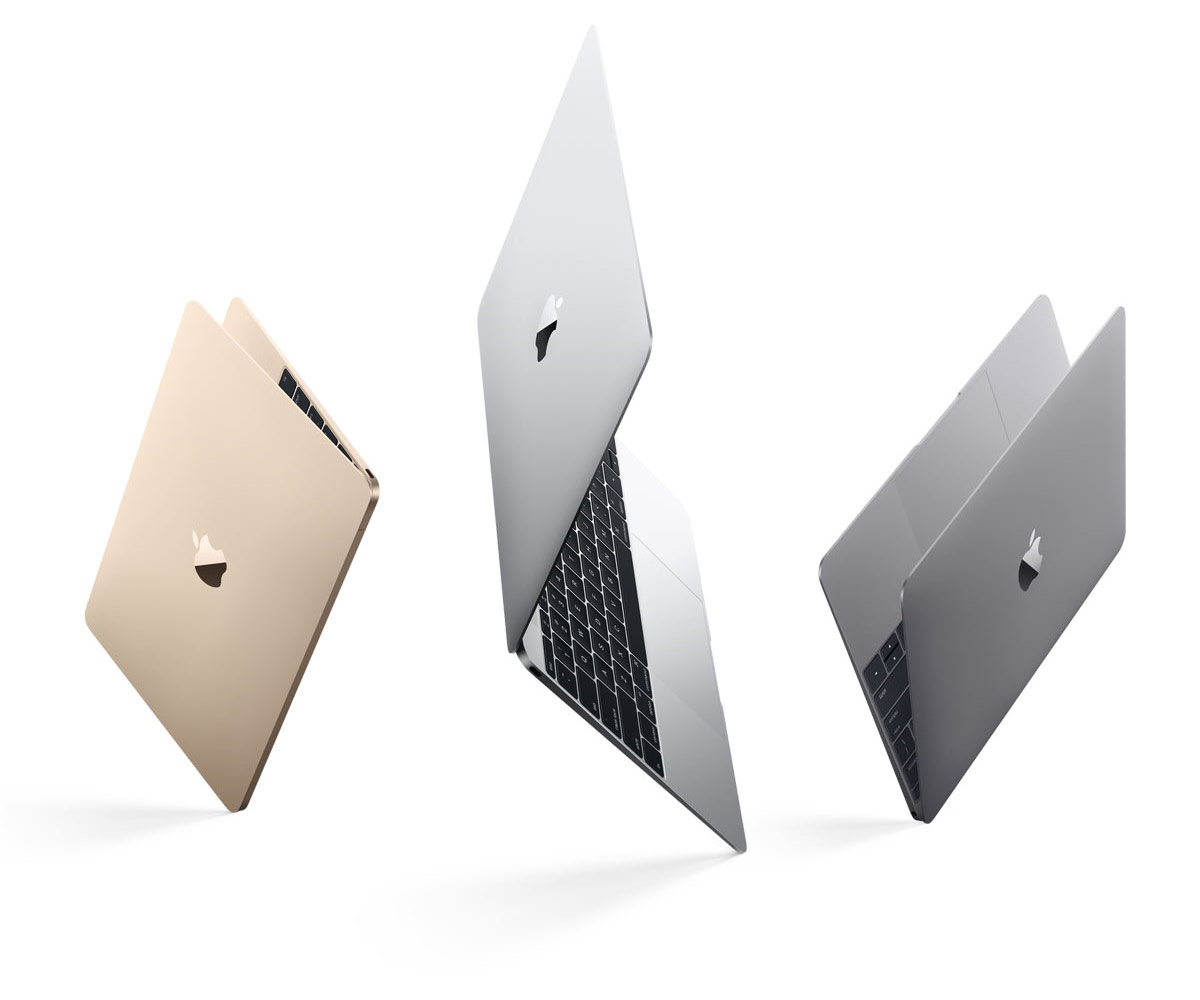 The interest of copertina in this area and they say made in recent years of acquisition, for example, the purchase of the company-developer P. A. Semi. While the performance of modern ARM processors is enough to serve at least mobile computers, as evidenced by the emergence of the market “chromebook” from Google.

According to experts, theoretically, Apple may switch to ARM chips, but in practice it faces a number of challenges. First, the desktop app is not optimized for ARM, and secondly the company will have to change most of the system logic for new processors. Finally, in the third, while the Intel chips, though, and consume 2-3 times more power than ARM chips offer significantly better performance.