Experts said the reasons for the fall of Apple stock

The price of Apple shares at the beginning of 2019 amounted to 750 billion dollars, but recently the company was worth more than one trillion. BBC journalists spoke to experts to find out what influenced the fall in the value of the Corporation. 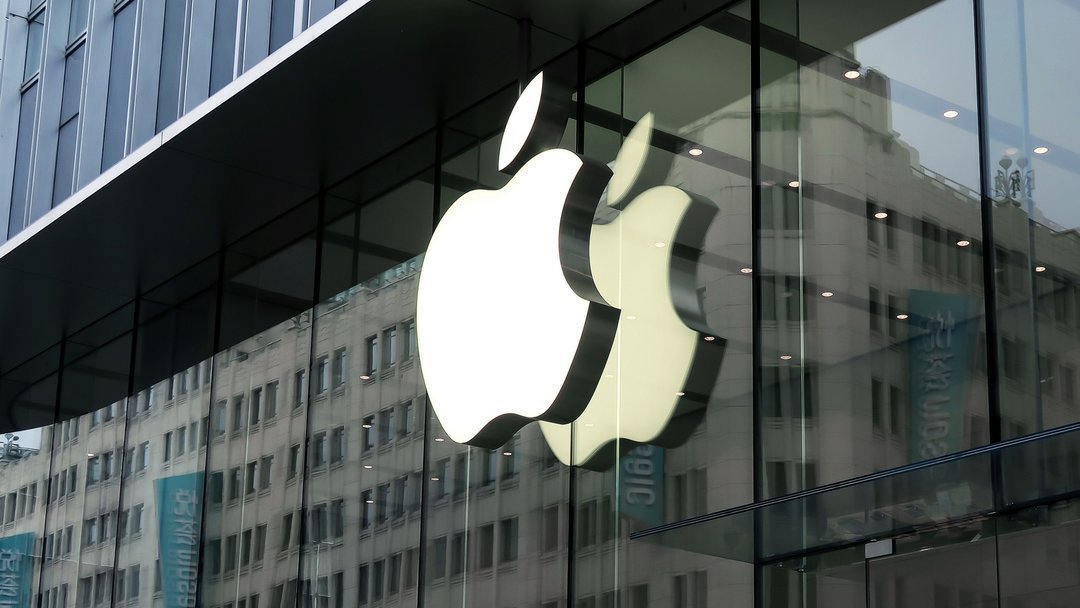 As stated by the company Apple, one of the reasons for the fall in the market value of the Corporation may be a conflict with China: on the territory of this country sales of the iPhone are limited after the recent patent dispute with Qualcomm. The interest of investors and shareholders to the company began to fall and after Apple refused to publish sales numbers for its smartphones, in particular, the number of sold iPhone.

According to experts, the cause of the financial decline of the Apple — growing popularity of Chinese mobile devices from manufacturers such as Xiaomi and Oppo.

“I would not link this with the problems of the American and Chinese economies, no trade war. Just for Apple new times have come,” said analyst Sam Reynolds.

As noted by the interlocutors, the BBC, the fall of the stock can be linked with unsuccessful price policy of Apple. New iPhones are significantly more expensive than their predecessors and often even direct competitors. While Apple devices don’t make any technological breakthrough, and are in fact superficial update of the previous generation devices.

“Investors will try to understand how aggressive pricing Apple has aggravated the situation and how it will affect the long-term ability of the company to maintain high prices on the iPhone” — emphasizes the expert of the analytical company Atlantic Equities James Cordwell.