Experts told why you cannot use a Mac without antivirus

The last days were eventful for the company from Cupertino. At last week’s worldwide developers conference Apple, where were presented new hardware and software solutions company. The company plunged into a new operating systems for iPhone, Mac, Apple Watch and Apple TV, while not forgetting about the safety of the users: at WWDC it was announced a few new methods of protection of user data. Anti-virus experts, however, are not sure about the Mac, and continue to insist on the need to install specialized software. 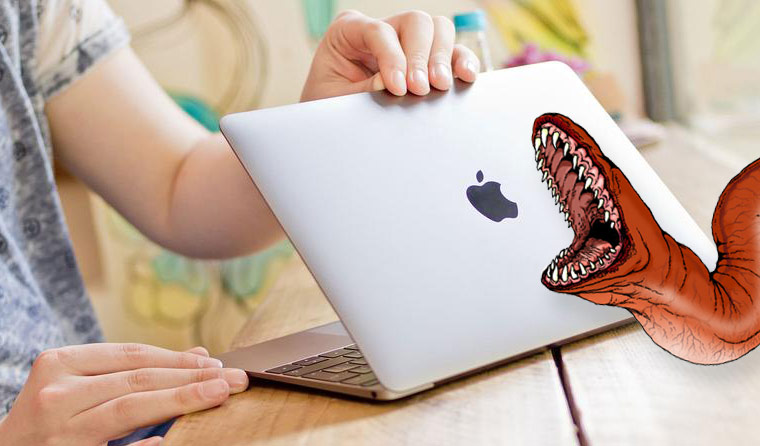 At WWDC 2016 was presented to the new file system APFS (Apple File System) containing the new encryption system, which provides developers with several options: for example, write something in plaintext, encrypted with a unique password, or encrypt multiple passwords. Apple File System is already available for developers and this new system is to replace the current file system HFS with the aim to increase the level of security and improved data encryption.

Despite the efforts of major companies in the field of security, in fact, no operating system is not 100% secure. In Panda Security believe that Apple computers are no longer those Macintosh systems that we once knew. For many years, the Mac is considered to be invulnerable computer: a reliable operating system that has a reputation platform with guaranteed safety. At that time the hackers were aimed at computers with the Windows operating system, however, as the popularity of Apple’s cyber criminals to create malicious codes and under this “OSes”.

“Mac OS X is an impenetrable fortress, but because it requires an antivirus program for Mac”, – experts say.

The company noted that in the first quarter of 2016, there are several threats to the operating systems of Apple. Among them, the cryptographer 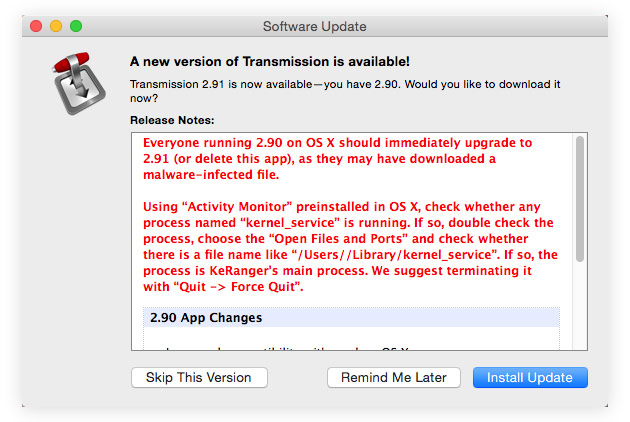 based on the Encoder.

“We all remember the threat Browlock Trojan and Flashback, also known as “police virus Police Virus or Shellshock. All the above examples confirm the fact that the number of attacks on Mac OS X continues to grow,” – noted in Panda Security.

“Although the number of threats under the Mac operating system is relatively small compared to the threats developed for other operating systems (like Windows), but we must know the importance of an effective antivirus for Mac to protect our Apple computer and be able to take advantage of all its benefits. Let’s not fool ourselves, let’s move towards preventive security” – called anti-virus developers.