Wolfepack company introduced a series of ready solutions for connecting external graphics cards to computers Apple. Now the owners of MacBook or iMac can easily increase the graphics performance in games and graphics applications and software for video editing. The acceleration that gives this solution reaches 10 times. 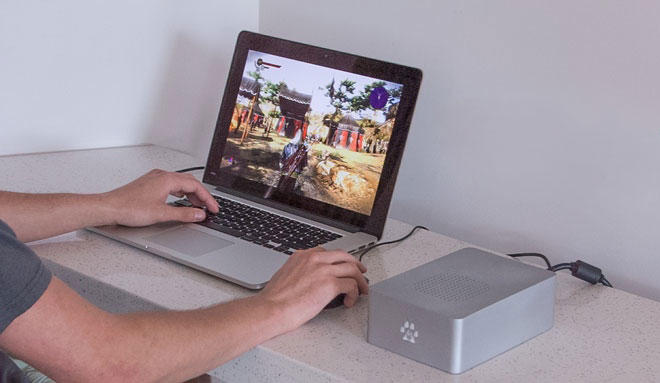 The idea is to use powerful desktop graphics cards Nvidia GTX 970 and link them to the MacBook via high-speed interface Thunderbolt. Laptops mostly are equipped with a weak graphics card Intel HD. Comfortable to play games or do video editing a graphics card is not possible – brakes and annoying the fan noise is provided.

Solution called The Wolfe is a stylish aluminum box with a company logo, special charge card, and NVIDIA GTX 970. As the developers say, is a high performance video card with active 1664 CUDA cores, designed for serious gaming. Based on the Maxwell architecture it combines advanced technologies with high performance for incredible gameplay in the virtual reality displays ultra-high resolution”. 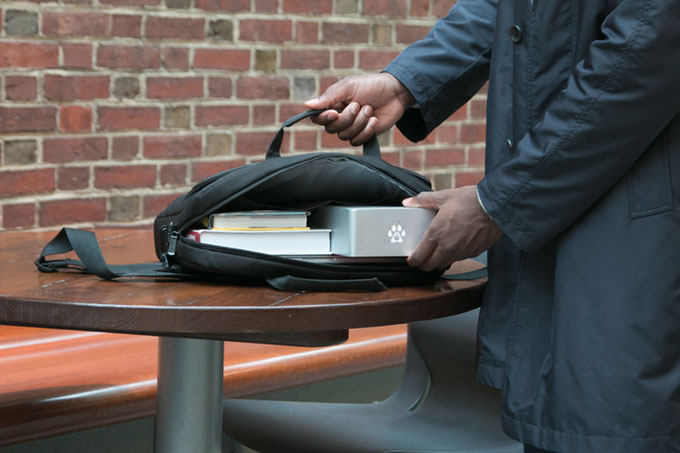 To the computer box cost $599 is connected through a high-speed interface Thunderbolt. Acceleration from the video card can be obtained on the monitor of laptop and external monitor, which becomes the second Desk in macOS. 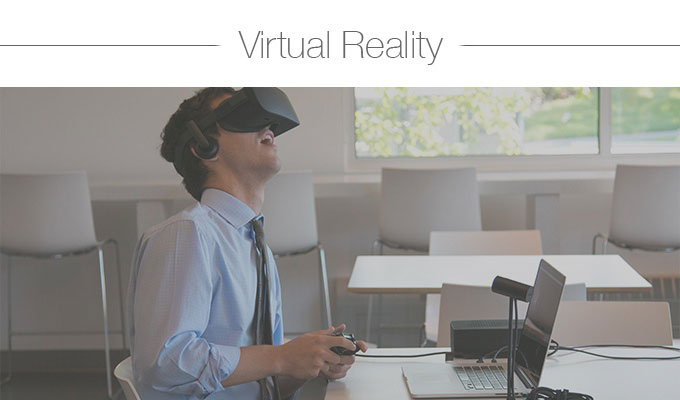 The developers of The Wolfe raise funds for the release of the external graphics card on Kickstarter. Need the $50,000 they managed to collect in one day. GPU shipments to buyers will start in March 2017.